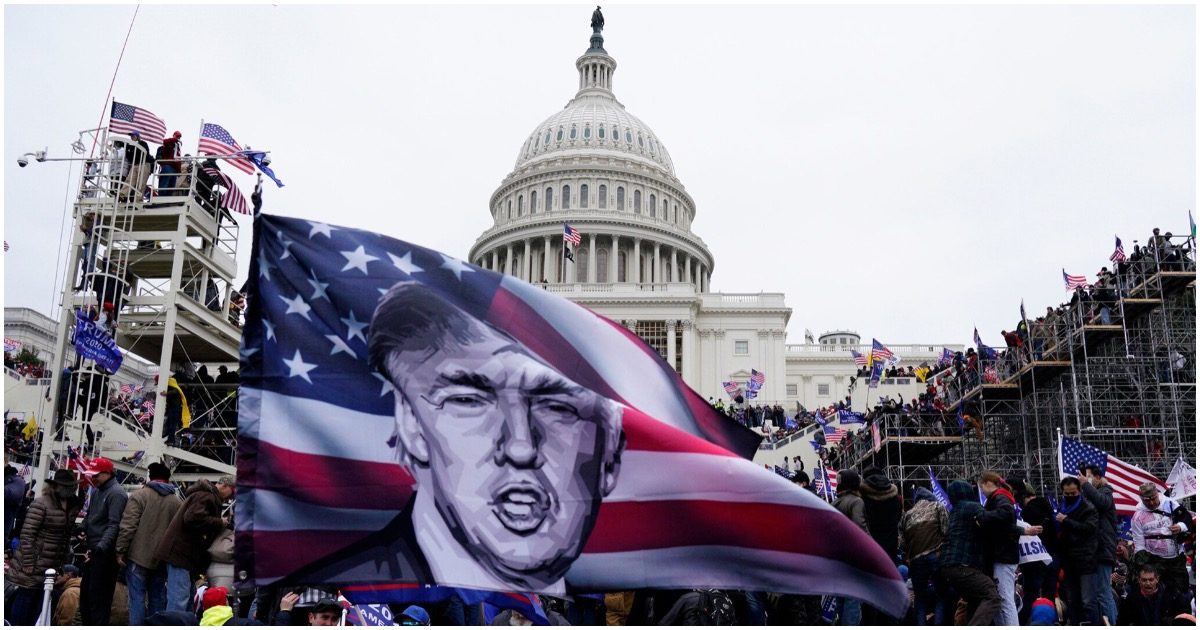 Topics from Monday’s episode of The Schaftlein Report: