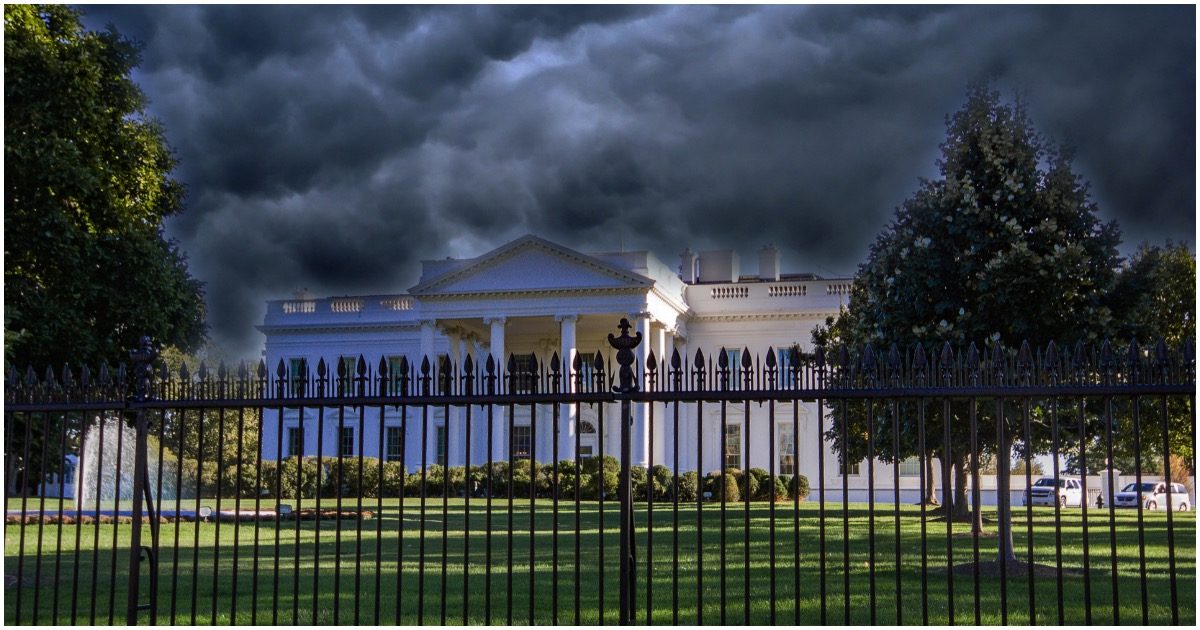 1. Trump calls impeachment “absolutely ridiculous.” 2. Sen. Joe Manchin said “this is so ill-advised.” 3. 60% of battleground voters consider impeachment “a waste of time.” 4. Alan Dershowitz: “Speech not even close to impeachable.”

5. Gingrich: Pelosi pursuing impeachment because she ‘fears the American people might pick Trump’ again. 6. Censorship will be a problem for Big Tech. Salesforce shuts down Trump campaign emails claiming they ‘incite violence.’