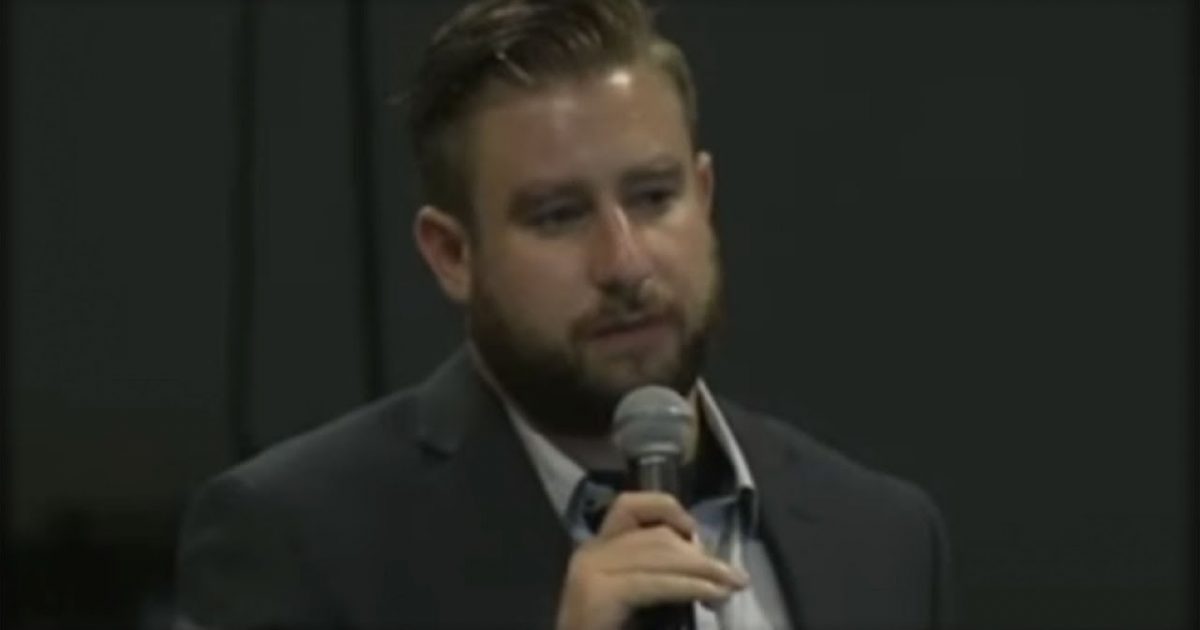 Although it is still doubtful that we’ll ever learn the true fate of slain DNC staffer Seth Rich, there is renewed hope that at least some closure can be brought to his family with new court filings.

For the unaware, Seth Rich was bright young man working for the DNC during the tumultuous 2016 presidential campaign.  Of course, in the aftermath of that horrid mess, we have learned as a nation a great deal about the way that the Democratic Party operates, particularly when it comes to Queen Bee Hillary Clinton.

In 2016 alone there is evidence that Clinton coopted the entire DNC in order to not only prop up Donald Trump as an “easy target” on the right, but also to completely rig the primary process in order to nullify the threat of Bernie Sanders.  It was dastardly to say the least, and the only reason we ever even learned about all this was due to a leak that came from within the DNC.

The leak, which was to be tied to Seth Rich, may have led to his death, despite the D.C. police believing that Rich was killed in a “botched robbery” in which none of Rich’s valuables were taken.

Now, a new subpoena in the Seth’s brother Aaron’s case against several conservative media outlets could set the record straight once and for all.

The liberal and Democrat-connected attorneys for Aaron Rich are demanding Twitter turn over all direct messages from these accounts to Aarron Rich’s attorneys.

Of course, if there is nothing to be turned over, those who are searching for the truth about Seth Rich will have been dealt a severe blow.

But, should this information hit the presses, and a link between Rich, the DNC leaks, and Julian Assange’s Wikileaks be found, then there is little doubt that a further investigation will be warranted.

In either case, justice for Seth Rich is much deserved.

CrossFit Exec Booted for Calling LGBTQ ‘Pride’ a Sin. Now He’s Speaking Out, and He Has a Message Christians Need to Hear

U.S. Army and a Graduate of West Point Gets The Boot