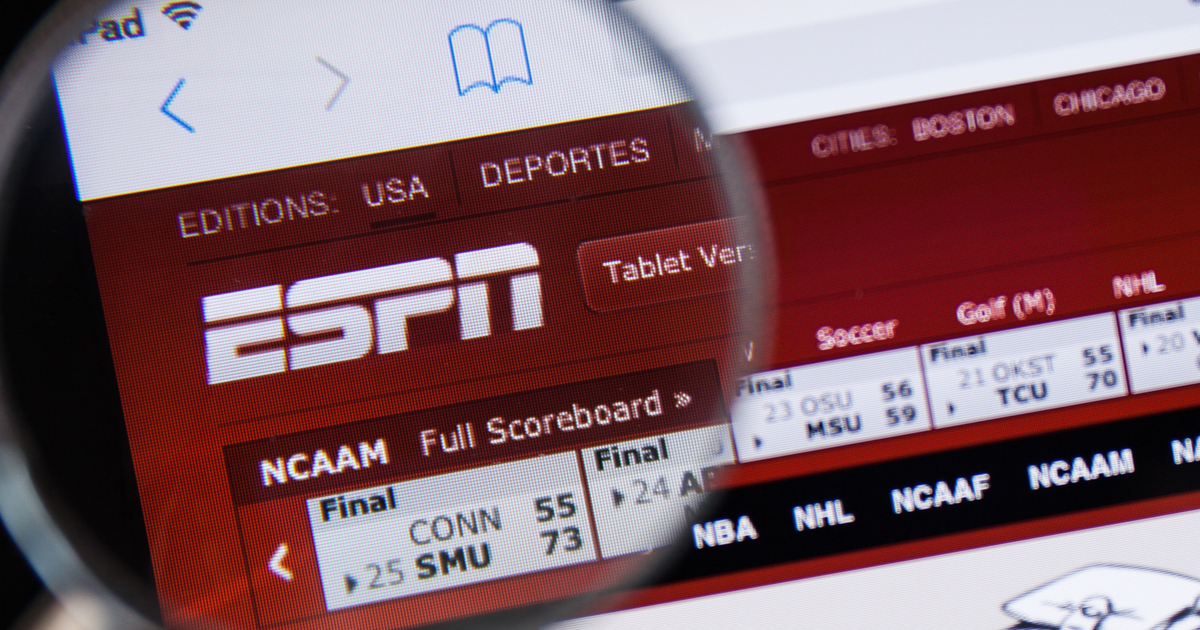 With Donald Trump in the White House, the nation knew that all of the focus we could muster would likely be sent that direction.

Not only was Trump a bold and unorthodox choice for the highest office in the nation, but as a boisterous figure who’s fond of Twitter, the media truly had no choice but to pay attention to him.  If they didn’t, he could simply put out 140 characters that explained why they should be, and that would be the end of that particular conversation.

But does that mean that ESPN had to jump on the political “resistance” bandwagon?  A plethora of Americans think not, and they’ve demonstrated their displeasure with the formerly sports-specific network by cutting the figurative cord in 2018.

According to Disney’s recently released annual report, sports network ESPN has lost 2 million domestic subscribers over the course of 2018.

ESPN’s troubles began nearly three years ago when they fired MLB legend and commentator Curt Schilling over his personal tweets on the subject of transgender bathrooms.

There’s Proof! Voter Fraud Occurred In Florida One Day After the Election (Details)