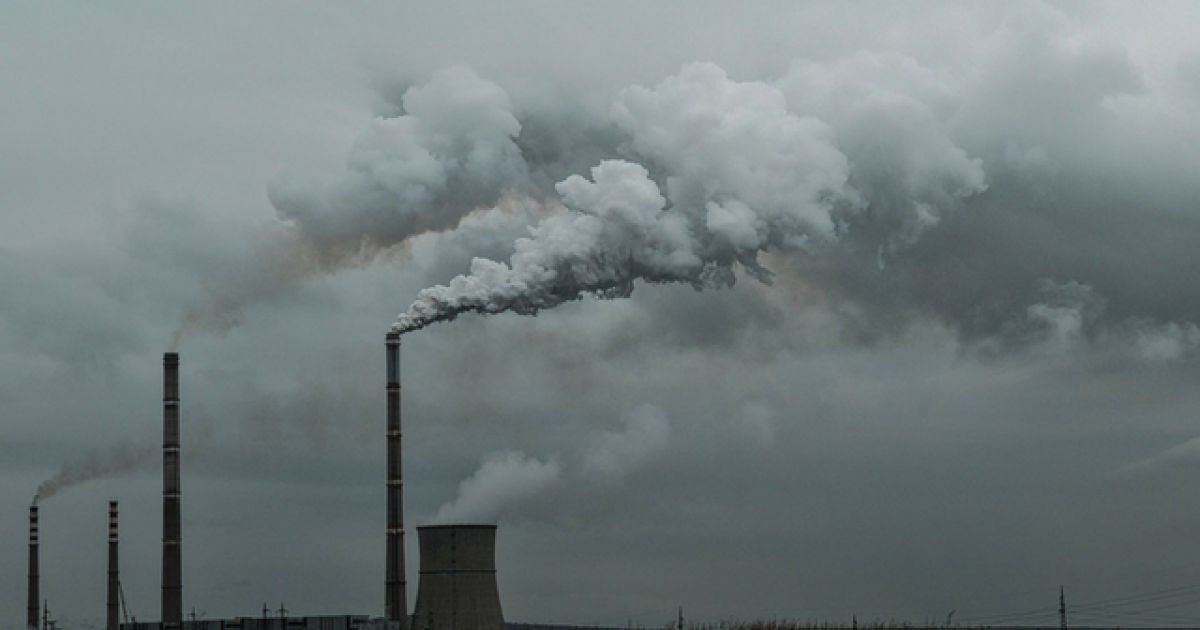 Among all the grievances the left has against Trump, you can certainly add “dooming the planet” to the list.

It’s easy to forget in all their pontificating about the Handmaid’s Tale conditions women will have to endure when Kavanaugh is confirmed and the Auschwitz-style conditions illegal immigrants have to endure when trying to enter our country (illegally), that they’re also fully convinced Trump is single-handedly bringing the wrath of global warming to the country.

Let’s not forget the poorly-titled “March for Science” they’ve been holding annually since his election, because, you know, Trump hates science as much as he hates brown people, right?

Yes, leftists are completely dramatic, and there’s a good chance they won’t pay much attention to the surprising global carbon emission rates following Trump’s decision to withdraw the US from the essentially useless Paris Climate accords.

According to the June 2018 BP Statistical Review of Global Energy, the United States led the world last year in reducing carbon emissions across the board, even though President Donald Trump pulled the U.S. out of the Paris Climate Accords in 2017.

The sky isn’t falling after all.