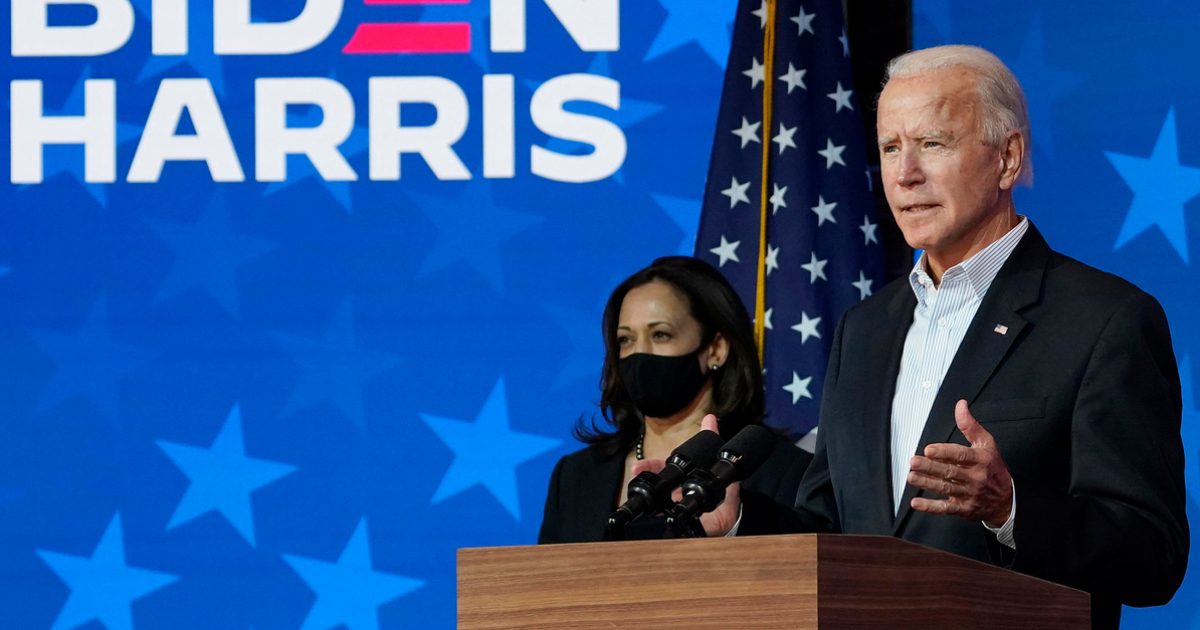 The mainstream press is slobbering all over itself lauding the first 100 days – through April 29th – of the Biden administration. Nevermind that even aided by a completely fawning press, surveys rate him as turning in the third worst performance ever. Only Ford and Trump, savaged by the press 24/7, are ranked lower.

At least going back to President Harry Truman, Joe Biden (and that includes his handlers) has had the worst first 100 days of any administration.

We’ve seen the complete mess that the Biden administration has created along the southern border. Biden, during his lucid moments, seems convinced that he needs to destroy women’s sports. His socialist, multi-trillion dollar bailout spending packages could doom us for generations. His administration is creating havoc with alteration of capital gains taxes, and Freddie Mac and Fannie Mae policies.

On the World Stage, the World’s Stooge

On the world stage, Joe Biden is a complete joke. Nevermind that he was the only ‘masked marvel’ on the zoom call with 16 other world leaders last week. Russia and China are licking their chops with Biden “in charge.”

Look for Russia under Putin to expand its territory into more of its former satellite states. Putin knows Biden is toothless and will proceed like he did under Obama. Biden is kowtowing to China in so many ways, that it’s even uncomfortable to many on his staff. Look for China to accelerate its influence globally, increase its favorable trade margins, spy on us to an even greater degree, and undermine the U.S. economy, elections, and sovereignty.

Biden and company don’t have a clue about the Middle East, or Afghanistan, and it won’t be long before there’s a resurgence of fundamental Islamic hostilities. John Kerry, who has been a busy bee in the ‘diplomatic’ back channels with Syria and Iran, among others, and betraying Israel, should be tried for treason.

Biden and company have no idea what to do regarding Black Lives Matter and placate them at every turn. Biden denies that Antifa in the U.S. even exists, referring to it as an “idea.” He also exhibits cowardice when it comes to taking a stand for truth, justice, and liberty, particularly when it comes to fair trials and upholding the law.

The roster of the ways in which Biden is failing the nation is beyond alarming. And, my God, what is his administration, or its remnants, going to bulldoze in another 1360 days?

Few people, even on the left, think he will last his full term. He will either die, have a complete cognitive break down, or otherwise be removed from office. Kamala Harris, even less qualified than the mentally impaired Biden, will make more ill-advised moves and serious blunders; the Biden/Harris administration is a ship of fools.

Legions of people who legitimately voted for Biden – millions fewer than the reported figure of 81,283,098 – now regret it. They realize that they bought into his lies. He said that he wouldn’t end fracking. He said that migrants wouldn’t flood the border. He said, “No one making under $400k will see their federal taxes go up.” He said he would be tough on China.

On issue after issue, with no let up, Biden lied leading up to the election. Has lied profusely in his first 100 days, and gives no indication that he will do anything but continue to lie.

While few people outside of the elitist inner circle know to what degree Biden is actually serving as president, on top of his miserable first 100 days, he inspires no one. On some days he puts a lid on public appearances by mid-morning.

His wife has to do a lot of explaining, and she’s not adept at it. His press secretary, Jen Psaki, despite vast experience in high level Federal government communication positions, is pathetic. The way she over-states, bristles, backtracks, and then suggests that she’ll ‘circle back’ to an issue, is fascinating, and not in a good sense.

The fact that Hunter Biden feels confident enough to appear on The Jimmy Kimmel show tells you everything you need to know about the level of justice that will be dispensed during the Biden administration.

Those who earnestly voted for Biden, believing that he was the better candidate, have learned the hard way. ‘But Trump posted mean tweets!’ Biden’s policies are mean, even cruel, considering their full ramifications.

We’re in for a rough ride. I pray for our country, and for the world, because under Joe Biden, literally, all hell can break loose. Fortunately, a growing throng of governors are taking the lead in preventing Biden and company from running roughshod in their respective states.

To stop the hemorrhaging, we must retake the House and Senate in 2022.