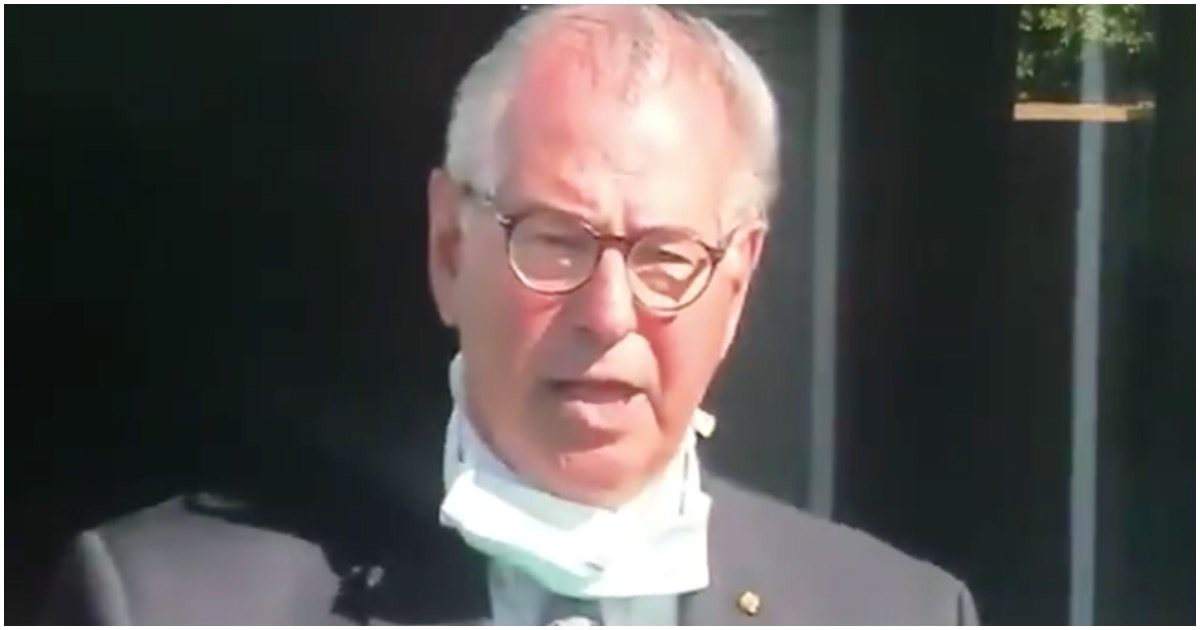 The video of a Minnesota police officer with his knee on the neck of George Floyd obviously looks extremely brutal. And, at the same time, the officer has a history of complaints filed against him.

The thing is, people jump to conclusions way too soon. We all know this.

It was sad that Floyd died, that goes without saying. But we don’t know the whole story just yet.

NEW: Minnesota prosecutor says video showing George Floyd’s death is “terrible” but says there’s “other evidence that does not support a criminal charge”

Remember, Mike Brown absolutely had his hands up when he was shot. Zimmerman stalked Trayvon because he was black against explicit orders to stay in his car. Nick Sandmann was blocking the way of a Native American vet. Until it wasn't the case.

A man was shot dead outside a Minneapolis pawn shop Wednesday night as violent protests over the death of George Floyd rattled the city, authorities said.

Minneapolis cops are investigating reports that the victim was a looter shot dead by an owner of the business, police department spokesman John Elder said at press briefing early Thursday.

The man was found with a gunshot wound outside Cadillac Pawn and Jewelry on East Lake Street near Bloomington Avenue at about 9:25 p.m. local time, Elder said.

BREAKING: Minnesota @GovTimWalz has activated the state's National Guard "to Provide Safety and Protection to the People of Minneapolis, St. Paul, and Surrounding Communities." pic.twitter.com/v80BALqaFv