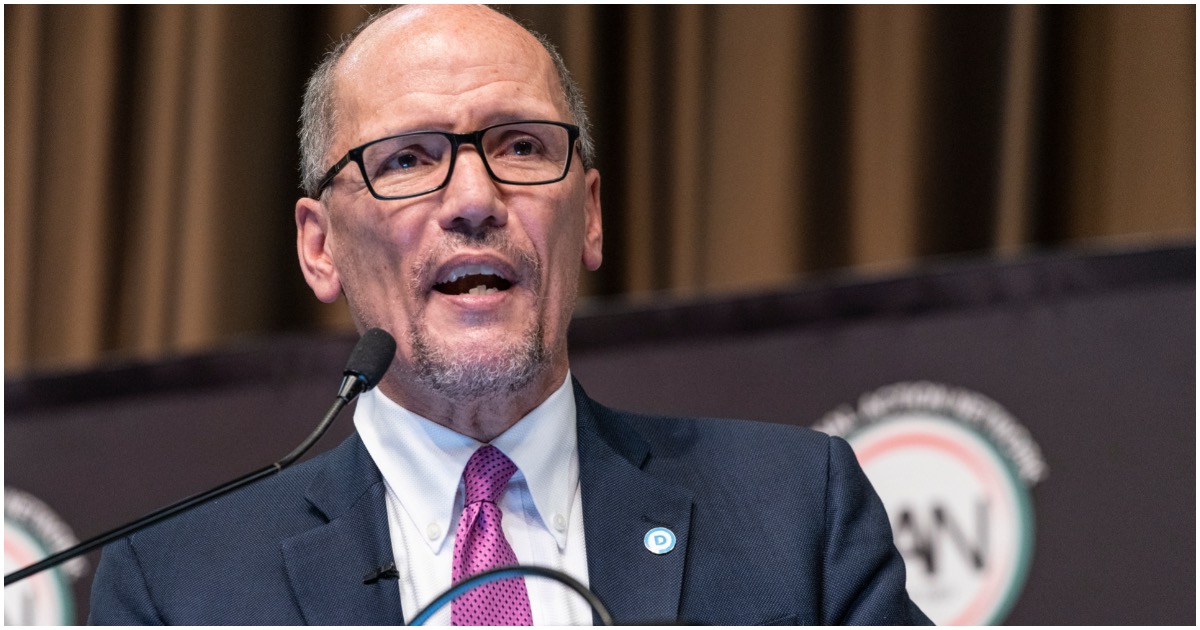 Democrats are clearly at odds with middle America but they don’t care.

And they don’t have to care because the mainstream lets them slide.

Perez will participate in three events in the Mexican capital on Sept. 28, according to invitations obtained by Bloomberg News. The events range from happy hour drinks with a $25 minimum student entry to a dinner where tickets range from $1,000 to $15,000.

The registration form on the DNC website require that attendees be U.S. citizens or permanent residents and enter passport or green card numbers. It is illegal for foreigners to contribute to American political campaigns. Evidence of Russian interference in the 2016 election aimed at benefiting Donald Trump has been a persistent drag on his presidency.

Spend, spend, spend. It’s all Democrats know how to do, despite getting to little to nothing in return on their investments.

If this isn’t a clear indicator that a Democrat should never be president again, then what is?

Bloomberg reports that the Democratic National Committee’s financial woes continue as Chairman Tom Perez and his colleagues continue to spend more than they take in. In fact, the DNC has already added $3 million in new debt in just the past four months. The Republican National Committee, however, is raking in boatloads of cash ahead of the 2020 election which will surely give President Donald J. Trump a leg up on whomever he ends up running against.

In 2019 already, the “DNC had collected contributions of more than $24.4 million but had spent $28.4 million, according to the latest disclosures. It had $7.6 million cash on hand, $1 million less than in January. It posted $6.2 million in debt, including bank loans and unpaid invoices to vendors,” according to Bloomberg.

Perez blasted Congressional Trump supporters in a way not many high ranking officials ever have.