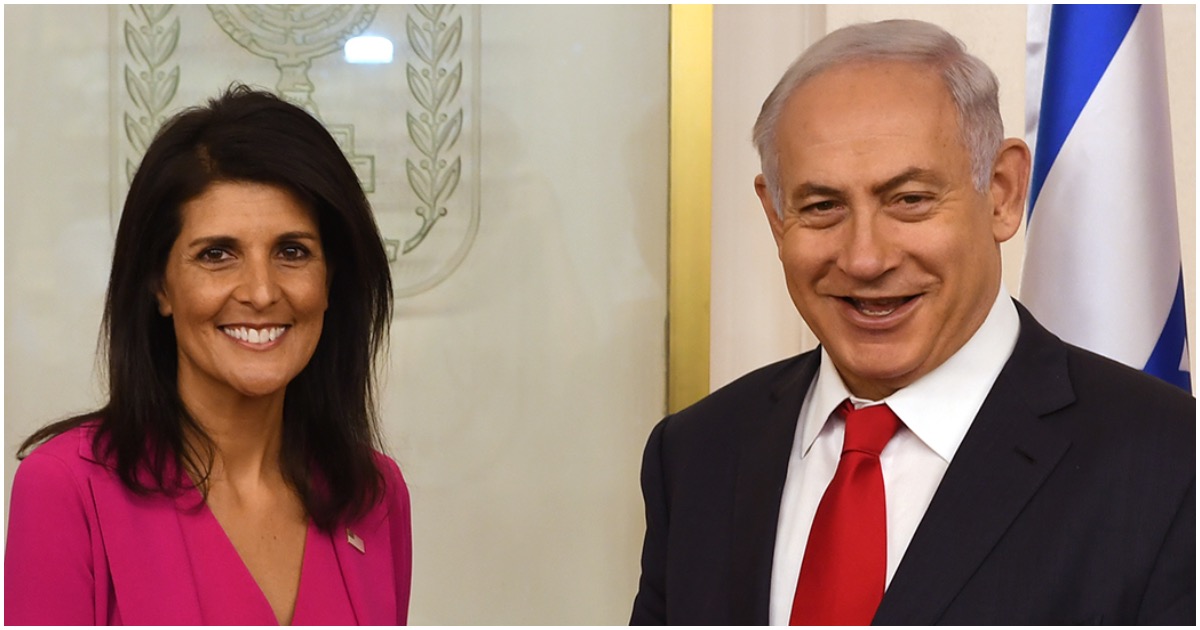 President Trump has apparently revealed who he’d like to see replace Nikki Haley as ambassador to the United Nations.

It is not clear yet is whether she has accepted the offer to replace the outgoing Nikki Haley as ambassador.

The White House would only say Thursday that Nauert “is under strong consideration.”

Nauert met with Trump in the Oval Office on Monday. Several other officials have been named as potential candidates, including U.S. Ambassador to France Jamie McCourt.

GOP Congressmen have another idea for the UN.

How about no ambassador is assigned to the post and America cuts all funding entirely?

.@realDonaldTrump, we the undersigned Members of Congress respectfully request that you consider replacing Ambassador Nikki Haley with…

Obviously, the legislation introduced by Rep. Mike Rogers of Alabama hasn’t gone anywhere, but it has picked up nine co-sponsors in Congress, all of them Republicans. And with Nikki Haley resigning from her position as U.N. Ambassador, what better time to shut the whole thing down?

What are your thoughts about Nauert?