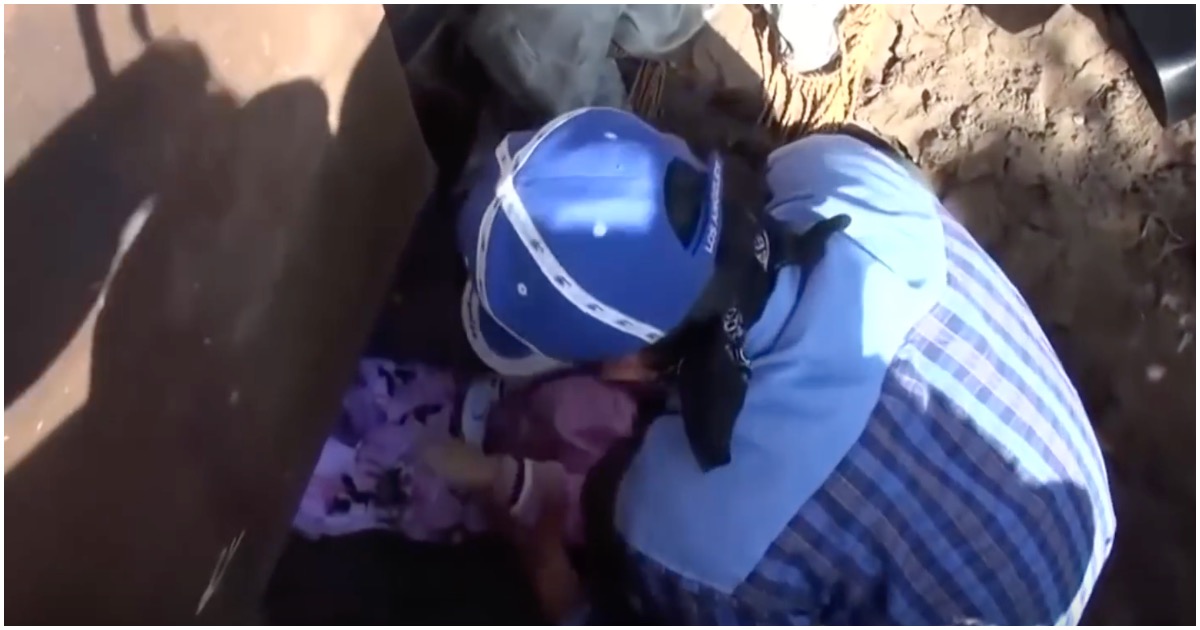 In case you forgot what the migrant caravan is up to, here’s your reminder. 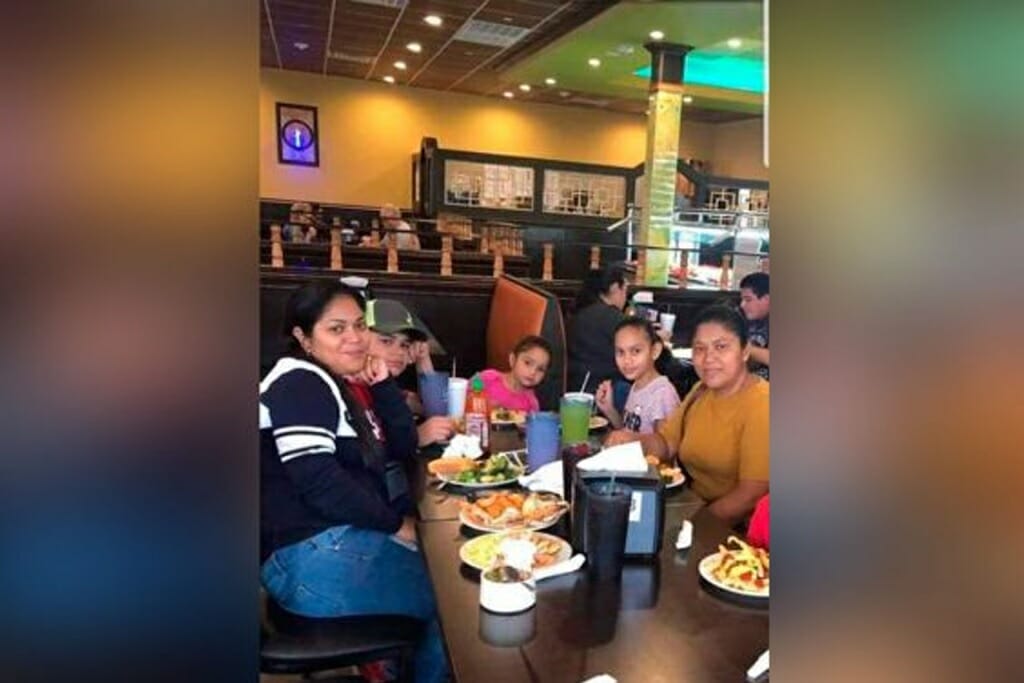 Comey Spearheading the Resistance, Wants Dems to Use ‘Every Breath’ to Beat Trump