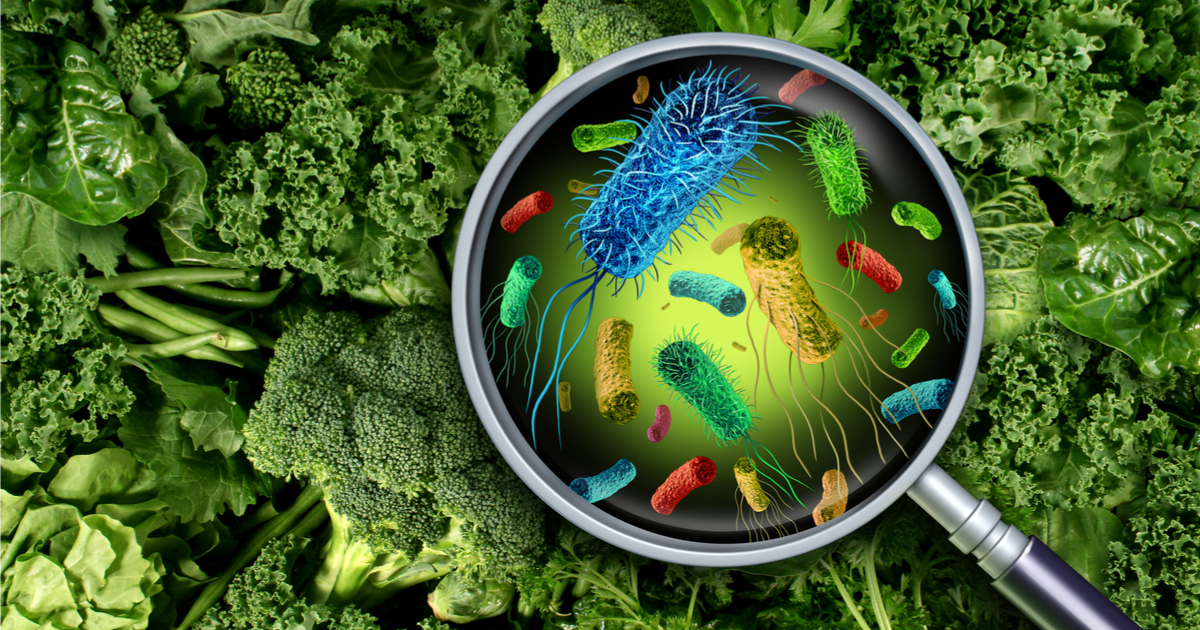 I’m all for a good, hearty debate regarding the Second Amendment, but that seems increasingly unlikely in this current political climate.

Our founding fathers made a promise to us that we would be a self-sufficient populace.  They saw the oppression of tyranny firsthand, living under colonial British rule for years before finally revolting and forming the greatest nation to ever grace this planet.

In order to protect us from a similar fate, they installed the Second Amendment, lending a great deal of credence to the idea that those who oppose the right to bear arms do so in an effort to subvert our entire American nation.

Worse still; the anti-gun crowd continues to radicalize their argument in order to take the focus off of the Second Amendment’s true nature.  Instead of pontificating on the insurance it provides against tyranny, the left is currently comparing guns to Romaine lettuce.

Romaine lettuce is too dangerous to be in stores, but guns are still available 24 hours per day https://t.co/Moza2NKtlF pic.twitter.com/UXRES0eX8E

Worse still is the distortion of facts used to galvanize the left’s oppressive hopes.

The organization bolstered its astonishment by claiming, “The number of Americans who die from food-borne illness every year — 3,000 according to the CDC — is dwarfed by the 30,000-plus annual fatalities caused by guns in America.”

The claim of 30,000-plus annual firearm deaths is a go-to tactic for the left, one whereby they combine actual homicides, of which there are approximately 11,000, with accidental gun deaths, of which there are approximately 500, and with suicides, which number roughly 22,000. The numbers are then simply presented as “30,000-plus annual fatalities,” giving the imprecision that the point is 30,000-plus deaths due to gun violence.

Either this is the work of some intern at Think Progress who saw that “lettuce” was trending and hoped to catch some collateral attention, or this is the most imbecilic argument regarding the Second Amendment that we’ve seen in some time.

If we’re going to debate the Second Amendment, that’s all fine and dandy, but don’t waste our time with this pedantic and redundant nonsense.