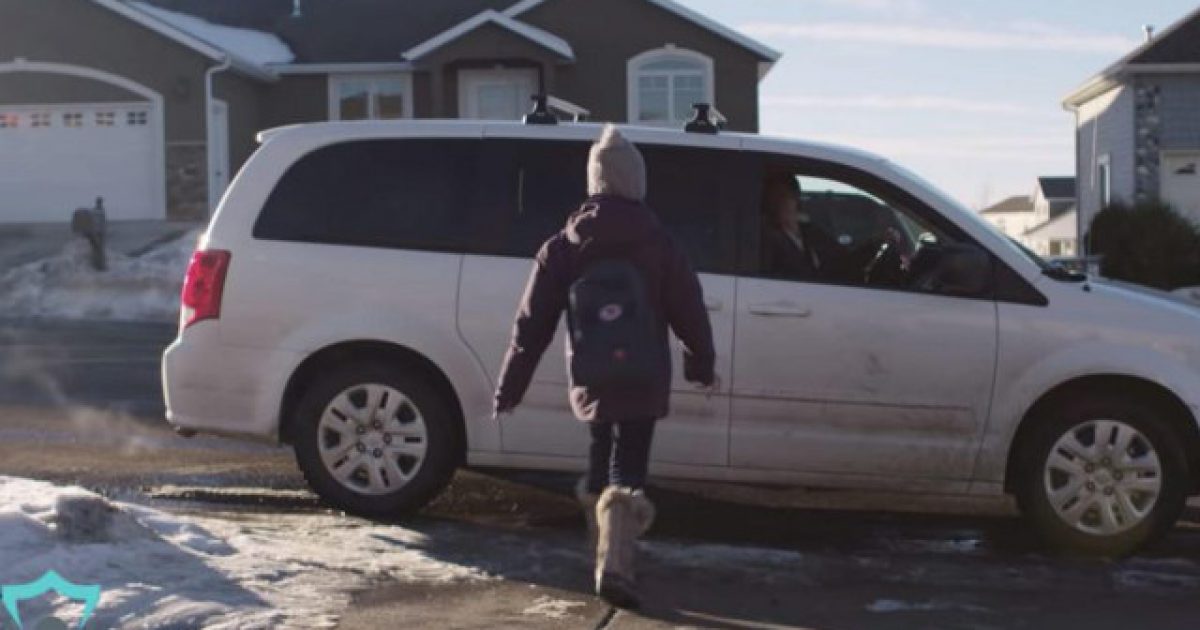 A parent’s worst nightmare is finding out their child has been kidnapped by a stranger, knowing that they may never see them alive again.

This fate almost befell a 10-year-old Arizona girl, who was possibly about to become a victim of a would-be kidnapper, if not for her quick, savvy thinking.

According to a report by KTVK-TV and KPHO-TV, a man approached Brenda James’ daughter on Wednesday in San Tan Valley, which is near Phoenix. The girl was walking with a friend around 3:45 p.m. local time when a man driving a white SUV-style vehicle pulled up next to them. He told James’ daughter that her brothers had been involved in a serious accident, and that she needed to come with him immediately.

Instantly wary, the young girl asked the man what the family’s “code word” was. The man immediately drove off, apparently caught off-guard by the young girl’s request.

According to James, the family’s “code word” was implemented just a few months ago for occasions such as this.

“I’m very proud of her, you know, for being 10 years old. She did the right thing and knew what to do,” James said.

“A lot of things could have happened, so luckily this didn’t happen,” James said. “My daughter was prepared, and it didn’t happen, and she’s at home safe.”

The local sheriff, Mark Lamb, commended the family for taking the proper precautions to prepare their daughter for stranger danger, as not many families have a plan in place for something like this, noting that the steps to implement a code word probably saved the little girl’s life.

What’s truly unsettling about this situation is that children in the area have seen the vehicle driven by the suspect — described as a white male, 40s, with a short beard — circling the park several times a day.

This situation is a great reminder that the world we live in can be a dangerous place. It’s imperative we as parents take the time to teach our children how to properly handle situations like this one, whether that’s using a code word or something else.

If we don’t take precautions like this, more sick and twisted individuals will make victims out of our children, and that’s just something we cannot allow.

VIDEO: CNN Claims Acosta Never Touched Aide, Then Turns Around and Debunks It