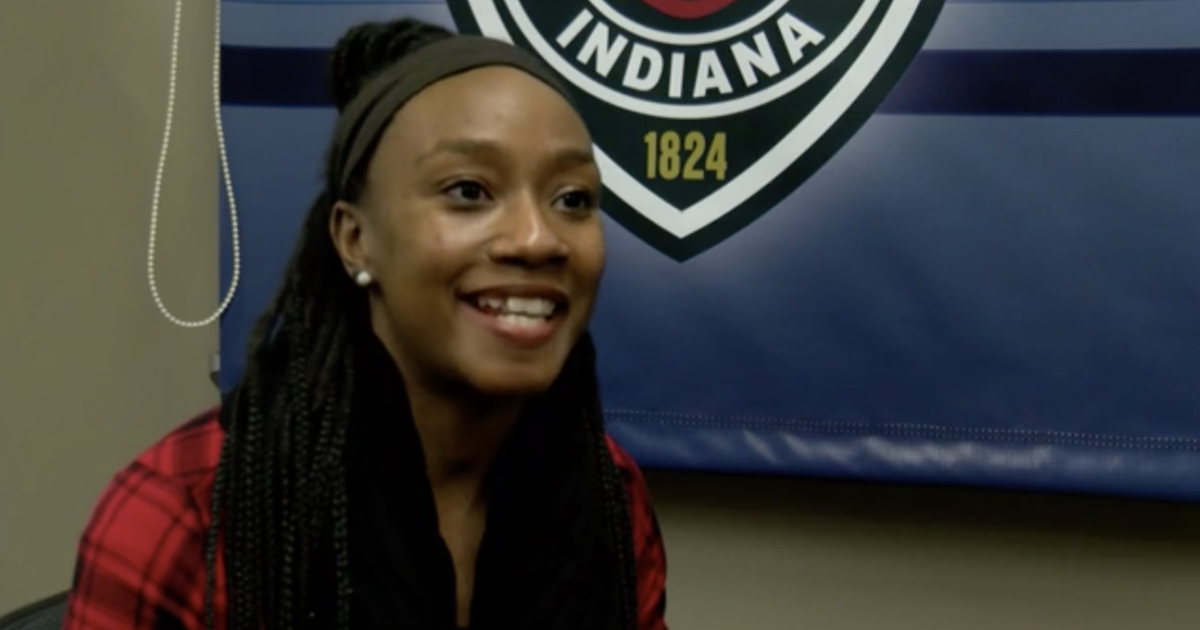 While police officers and other first responders deserve every single ounce of credit we give them, and so much more, for their tough, demanding jobs, there’s a member of society we often overlook: the 911 dispatcher.

Acting as the conduit between us in our emergencies and the appropriate first responder who can help us, the dispatcher often hears callers in their most terrified and distraught states and must pin down key details, often through sobs or screams.

Antonia Bundy likely knew exactly what to expect when she became a dispatcher in Lafayette, Indiana, until the day she fielded an unexpected 911 call from a little boy in trouble.

“Hi, um, can you hear me?” the boy said, sounding a little bit nervous to make the call.

Bundy responded in a sweet voice to the child that she can hear him, so the young man sheepishly continued his call.

“Umm, I had a really bad day and I just… I don’t know,” the little guy said, dejectedly.

“You had a bad day at school?” Bundy politely probed for details to determine the boy’s emergency.

“Yeah, I just came to tell you that,” the poor little guy answered.

Upon realizing that the boy’s call was clearly not an emergency, it seems Bundy would have had two options: first, she could scold him for abusing the emergency number, or, she could simply hang up on him and move onto more urgent calls.

However, Bundy’s demeanor and tone toward the boy never once sharpened. The boy had called during a time where the dispatch office was well-staffed and not receiving many other calls, so the kind young lady proceeded with the call and lent the boy a listening ear.

“What happened at school that made you have a bad day?” Bundy asked the child, to which he replied that he had been overburdened with homework in the most dreaded subject of all: math.

Not just any math, mind you. Fractions. This turned out to be a more serious problem than Bundy had thought.

The little boy’s tone actually brightened up significantly, as if he realized that Bundy could have been much less kind than she was, and the pair proceeded to tackle a tricky math problem.

As Bundy guided him through the steps, the boy slowly began to understand the technique for adding fractions and, if you listen closely, you can hear a jolt of excitement in his voice when he solves the problem.

Bundy seemed willing to proceed with more homework help, but the boy thanked her and apologized for calling, but he “really needed help.”

This young woman may have a long, challenging career ahead of her as a dispatcher, but here’s hoping she always looks back fondly on this little boy’s call and remembers that she’s doing her part to serve her community well.