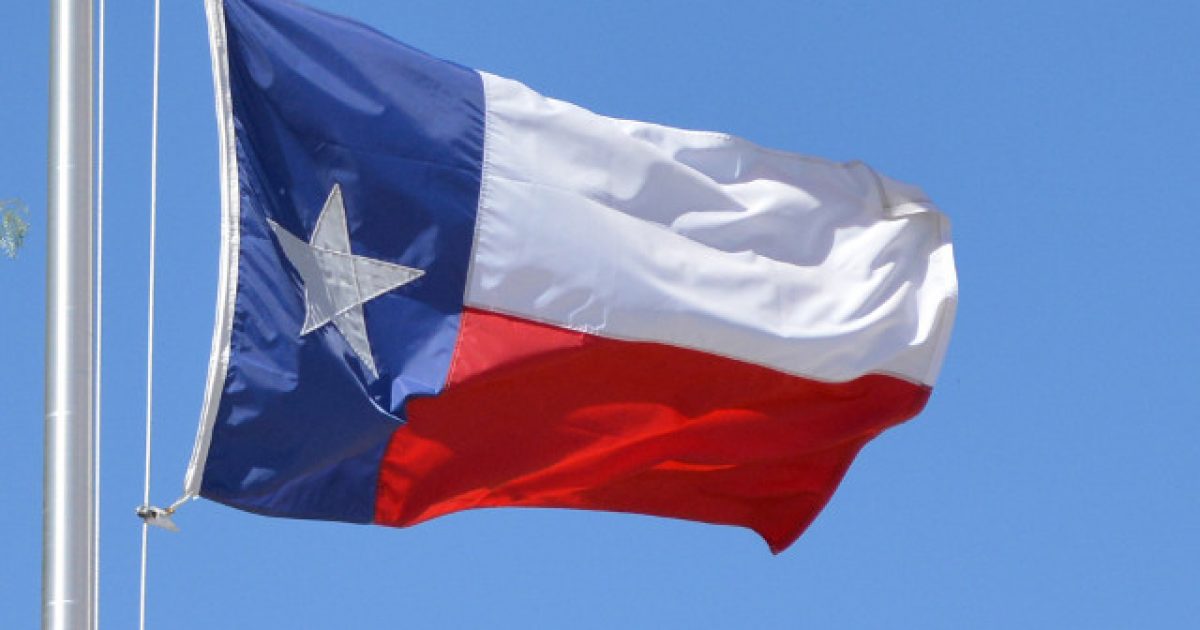 It doesn’t take much, in modern day America, to send liberal folks flying into a state of utter hysterics. Being offended has become one of the great American past times of the 21st century and progressives are exceedingly good at coming up with crafty, creative ways to become indignant.

Well, it seems conservatives are discovering that while liberals possess a talent for being offended over everything, they have a skill and passion for finding new ways to make them stark raving mad.

Someone has put up a billboard in the great state of Texas asking lefties to keep on trucking until they leave the state.

You can almost hear the crying fits now.

“Liberals, please continue on I-40 until you have left our GREAT STATE OF TEXAS,” the sign says.

Kyle Mccallie of Fritch, Texas, posted the picture on his Facebook page and it quickly went viral. “Billboard 6 miles east of Vega on I-40 east bound! I like it,” Mccallie said in the post, which has been shared more than 20,000 times.

“Mccallie meantime told CBS 11 News he has received at least ten threats from people saying they were going to show up at his house and ‘snap his neck.’ ‘Lots of hate mail and death threats. But lots of ‘we love it’ also,’ said Mccallie.”

In a later post, Mccallie wrote: “So they took down the billboard since I caused a “nation wide uproar” as the news said. Does this mean I can act like a liberal and tell everyone how offended I am!? I think I might have to go find a safe room tonight and get a fidget spinner! I didn’t know snowflakes came out this heavy in June in such warm weather, but they’re everywhere!”

It’s unfortunate, but our nation has been completely overrun by crybabies who can’t handle someone expressing a strong opinion against their own system of thought or belief. That, my friends, is the actual definition of a snowflake, a term that is completely and ridiculously overused, but is in many cases, justified.

How disgusting is it that you can’t crack a joke without some nutjob getting so offended over it he or she wants to murder you in your sleep for it? Doesn’t that just scream mentally unstable?

Regardless, that billboard was quite comical.

VIDEO: Liberals Conveniently Ignore What Obama Told Migrants to do With Their Kids