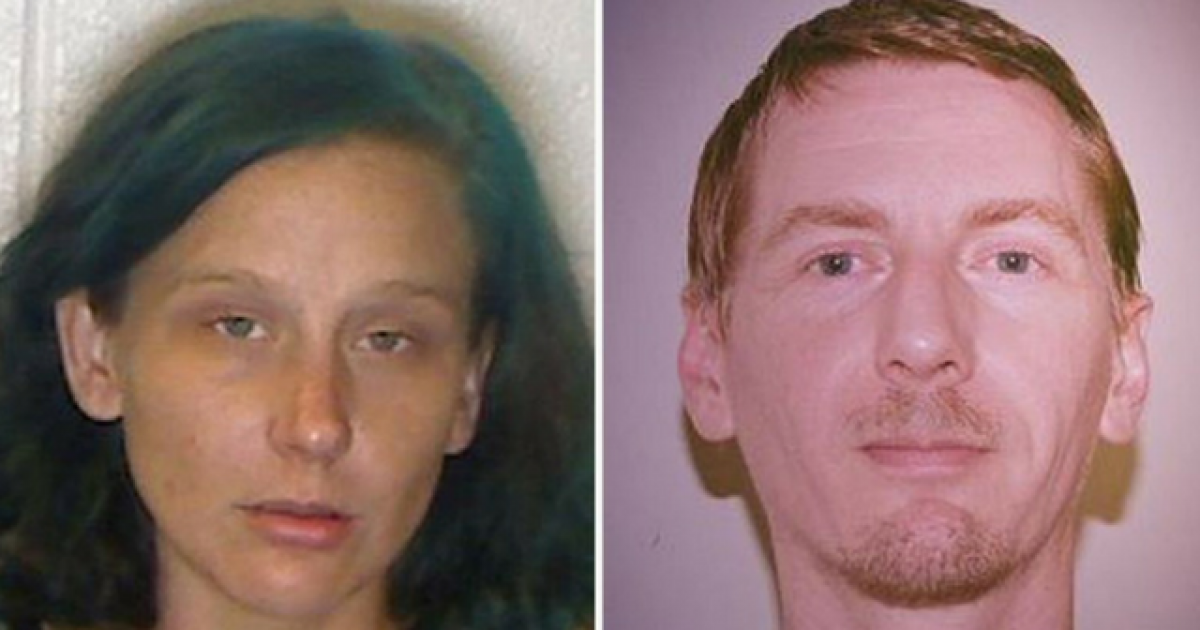 I know it’s not exactly news that liberals are hypocrites, but this case takes pro-gun control hypocrisy to a whole new level:

A former Georgia congressional candidate has shot and killed her husband.

What’s more, the story goes largely untouched by the mainstream media, because of course it does.

A former candidate in Georgia’s 10th congressional district who once reportedly supported “responsible” gun control measures is accused of shooting and killing her husband.

Investigators found Curt Jason Cain dead inside of his apartment in Aiken County, South Carolina on August 7, WRDW reports. The 41-year-old is believed to have died several days earlier, August 4, from loss of blood due to gunshot wounds.

According to an OnlineAthens.com report, Collins supported “‘responsible’ gun regulation to ‘(e)nsure a more careful monitoring process in gun sales from both retailers and private dealers to protect all parties involved and shield the community from the effects of firearms falling into the wrong hands…’”

This is a perfect picture of how Democrats view gun control, and honestly, a host of other issues. While Republicans value individual rights, as well as individual responsibility, Democrats put the onus on everyone else to end gun violence, pay high taxes, end bigotry and intolerance, etc.

Of course, while most Democrats go around with armed guards and working in buildings with armed security, this former Democratic candidate went as far as to actually commit an act of gun violence.

To curb gun violence, one has to look at the reasons why people choose to turn guns against one another. No one knows yet why Collins turned the guns on her own husband, but we certainly know that her desire to disarm other Americans did not prevent her from doing it.

What law is there to protect against a such a sinful and blackened heart?