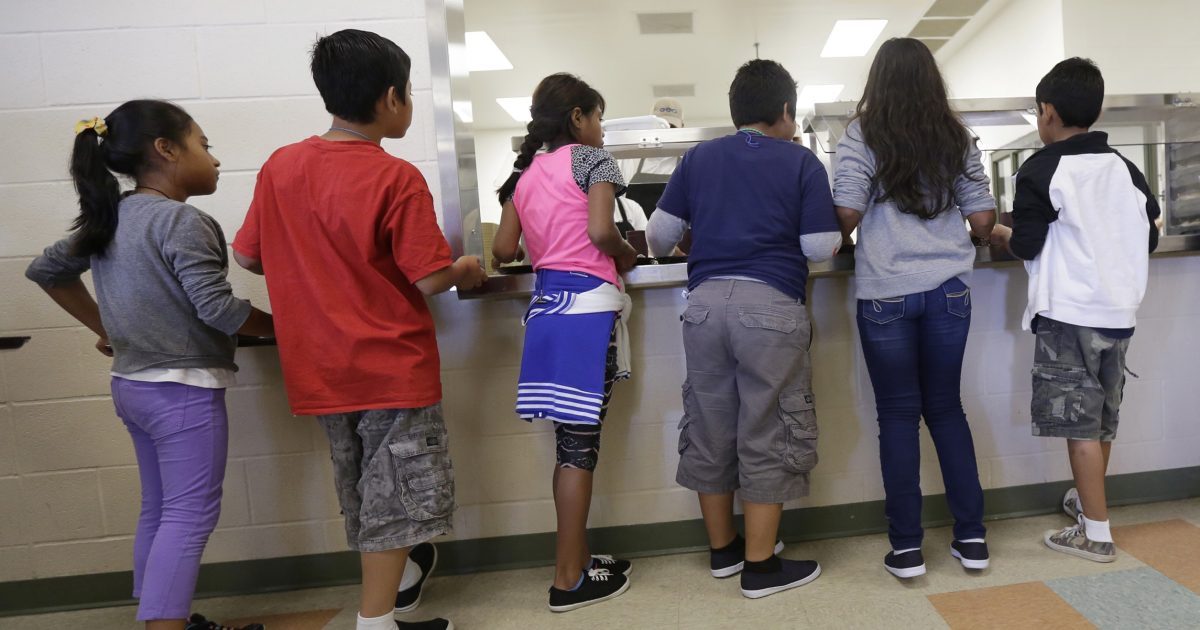 While left-wing politicians and celebrities alike have been heading down to the border for impassioned photo ops and dramatic speeches outside immigration detainment facilities, these evangelical pastors are actually showing up to serve the children housed within.

Instead of turning illegal immigrant children smuggled across an incredibly dangerous border into political props, these faith leaders are simply trying to love on and reach out to the children, the innocent victims of harmful open border policies that Trump is working hard to put to an end.

Youth for Tomorrow is one of over 113 foster facilities nationwide that have partnered with the federal government to take care of undocumented immigrant children while they’re processed and connected with family members in the United States or placed in foster care.

“You see the smiles on the kids’ faces and already their lives are turning around, it is clear,” Graham, whose church has been involved in trying to serve migrant children in Texas and other states, told The Christian Post in an interview on Friday.

The massive elephant in the room when it comes to the children-ripped-from-their-parents-arms narrative is that, when children are separated from the adults accompanying them across the border, it is often to give authorities time to determine whether or not the adult and the child are actually related.

A thriving human trafficking trade relies on our Southern border region as one of its main arteries, and the left turns a blind eye to the much more severe abuse of human rights that occurs in this unthinkably evil slave trade.

This is the reality that facilities like Youth for Tomorrow are rescuing children from:

In speaking with the staff at the campus, Graham said that around 90 percent of the immigrant children there were trafficked into the country in some way.

“There are a lot of sad stories about how they’re here and why they’re here, the violence in which they came and their families,” Graham, a former Southern Baptist Convention president, said. “The coyotes who run for the drug cartels are very involved in this. That is the story that needs to be told.”

“Most of these children were sent here either by parents or family or they came as a result of the trafficking movement that is coming out of these countries,” he added. “It is a very bad situation. It is the trafficking that we need to stop.”

Graham asserted, though, that it’s still the call of the Church to help take care of these children even if they arrived in the country illegally.

What a beautiful way to serve children who have, in many ways, become faceless despite being the center of a mass media hysteria for weeks.

Let’s keep these children in their prayers as well as those taking time to serve them!

Did a Trump diplomat lobby for the imprisoned journalist Tommy Robinson?