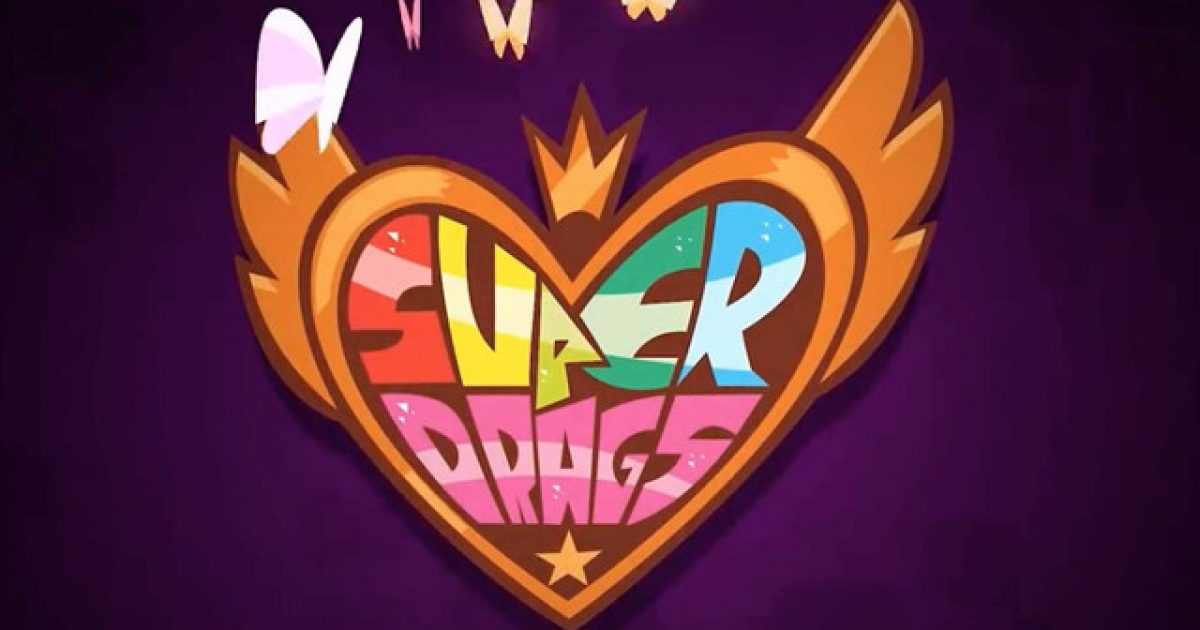 Netflix has become known as a premiere source of quality entertainment, not only for the big studio films and indie movies it boasts as part of its streaming catalogue, but also the original content they continue to produce, most of which is of higher quality than what is found on traditional cable television.

However, just because they have some good stuff going doesn’t mean they don’t make some questionable decisions about programming they put out for consumption by the masses.

A good case in point is a new animated series that’s soon to grace the service called “Super Drag,” which, as you probably guessed, is about drag queens.

Just as May came to a close, Netflix released its trailer for its new animated series, Super Drags. Here’s how the company excitedly described the series, which will be produced by Brazil-based Combo Studio:

During the day, they work in a department store and deal with their uptight bitchy boss. By night, they tighten up their corsets and transform into the baddest SUPER DRAGS in town, ready to combat shade and rescue the world’s glitter from the evil villains. Get ready, because the SUPER DRAGS are going deeper than you think.

The Brazilian website Cosmonerd reported breathlessly that the three drag queens “work in a department store with annoying customers and a picky boss. At night, they release their inner divas to become Lemon Chiffon, Cran’s Sapphire and Crimson Scarlet: three incredibly fabulous Super Drags who have been recruited to gather the LGBT community and spread glitter in the world.”

Executive producer Marcelo Pereira said, “Thanks to Netflix we can take the Brazilian animation and mainly the LGBTQ representativeness to the 190 countries that have access to the service.”

Chris Sanagustin, director of original international content for Netflix, added, “We are thrilled that our first Brazilian animation will present our audiences with the daring, scandalous and fabulous world of Super Drags! Netflix is ​​fortunate to invest in great animation talent from Brazil, bringing the vibrant trait of Combo and the acidic mood of our producers to the beautiful and the canvases from every corner.”

So, yeah. This is pretty gross.

While it seems like this is a series geared toward adults, the fact that it’s animated speaks to the fact that they sort of hope kids stumble upon the series. Nothing thrills the LGBTQ community more than the idea of indoctrinating kids to believe that homosexuality and dressing like the opposite sex is normative behavior.

Parents will need to be super aware of the content their children watch these days, as even kid shows have been showing up with more and more leftist content contained in them. Gone are the days of assuming cartoons are simple kids fare with solid moral messages.

Biologically Male Trans Sprinter Runs as a Girl in Track Meet, Take a Guess What Happened