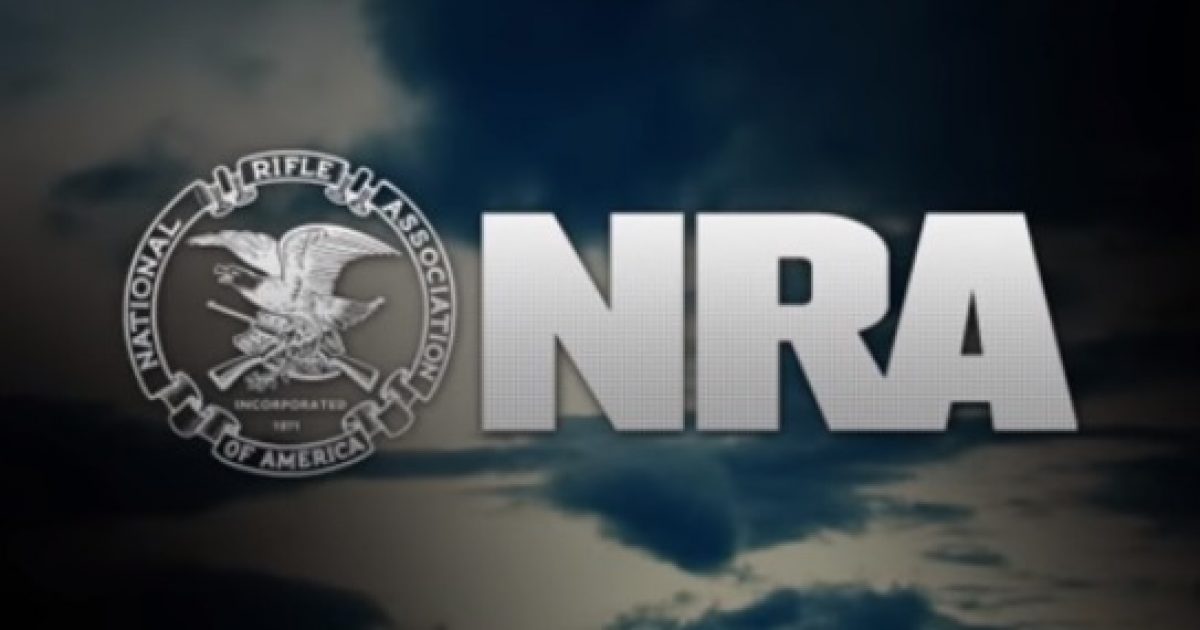 For some reason, unbeknownst to the logical world, the liberal left seems to think that the National Rifle Association is training and arming mass murderers.

Okay, so that is a gross oversimplification of the truth, but it’s really not that far off, distance-wise, from the actual statements being made by these liberal lunatics.  In the wake of any major tragedy, Parkland or Vegas or Columbine or Sandy Hook, the left looks for a scapegoat.  In many of these cases, it will be a particular type of firearm, or a state whose laws allow for certain accessories.

The reason that these “weapons of war” is still available, however, is always pinned on the NRA – an organization hellbent on keeping our Second Amendment from being infringed by the radical left.

As the NRA defends our rights, the left hopes to tear a hole in the Constitution precisely in the un-infringeable parts.

Now, this sacred organization is in trouble, and it needs our help.

According to Rolling Stone, the National Rifle Association is having serious financial issues that may render it “unable to exist… or pursue its advocacy mission,” according to a legal complaint filed by the gun-rights organization against New York state.

In documents obtained by Rolling Stone, the NRA claims the state of New York subjected it to a “blacklisting campaign” that resulted in “tens of millions of dollars in damages” because it has lost insurance coverage, which it needs to “maintain its physical premises, convene off-site meetings and events, operate educational programs,” and “hold rallies, conventions, and assemblies.” Its inability to receive media liability insurance also jeopardizes the NRA’s TV programs and magazines, the gun group states in the complaint.

In May, New York financial regulators determined that the NRA was illegally selling insurance policies to gun owners that protected them from court costs after they fired weapons in acts of “intentional wrongdoing.”

The group claims these issues as life-threatening to the organization and said “it will be unable to exist as a not-for-profit or pursue its advocacy mission” if changes are not made.

“If their abuses are not enjoined, they will soon, substantially, succeed,” the suit read.

This would be an unacceptable fate for the organization, whose longstanding work in the realm of the Second Amendment has been indispensable.

Today’s News Insanity Comes to us From CNN [Video]