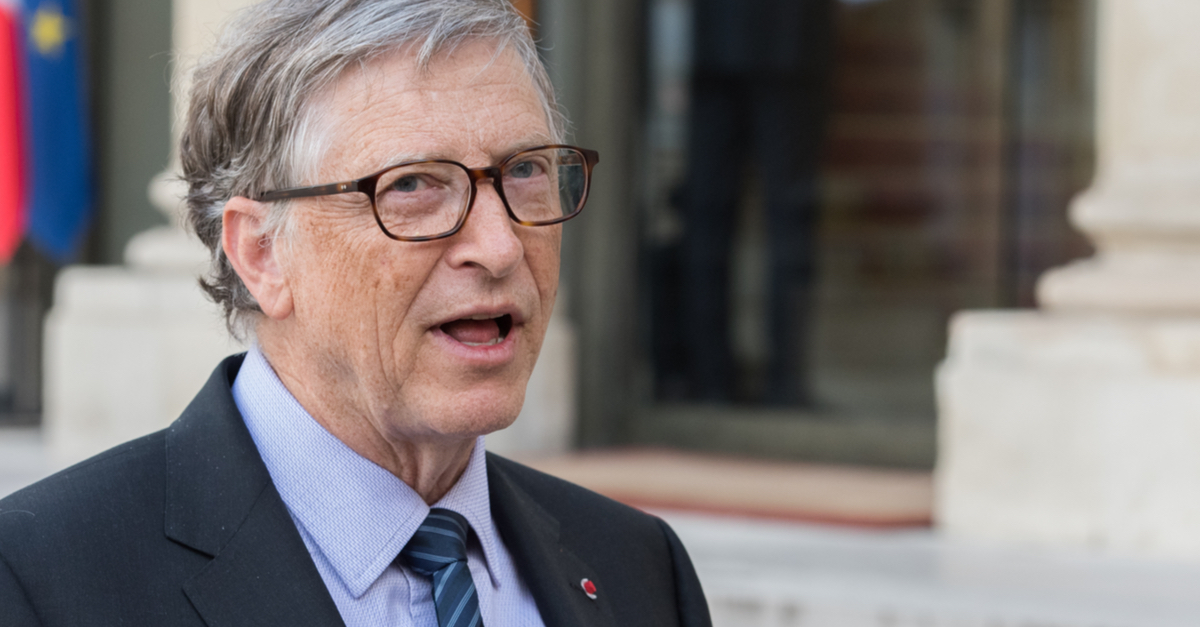 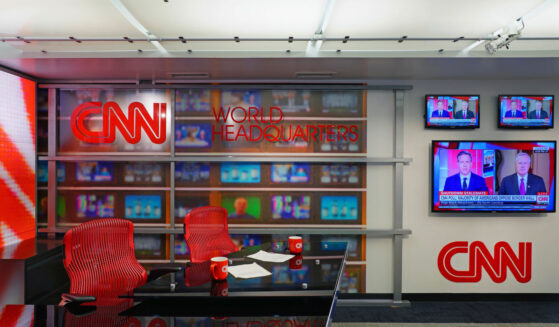 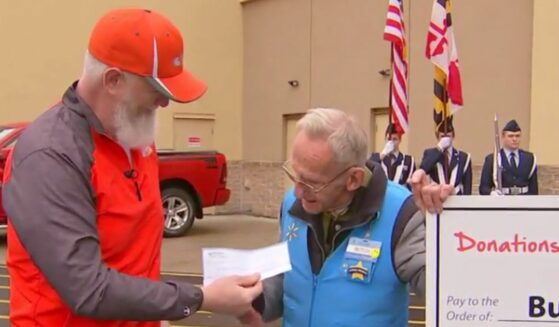 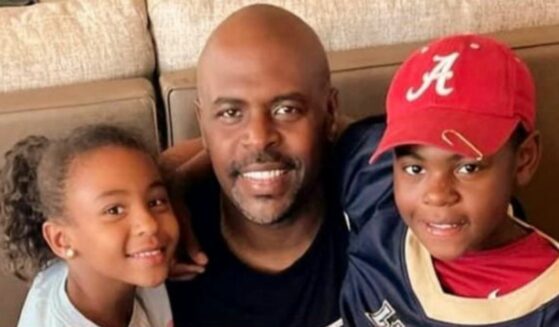 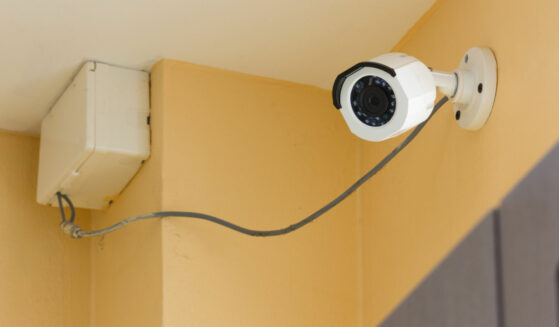 Watch: McCarthy's Big Announcement Is Going to Send Leftists Into Utter Panic: 'The Public Should See' 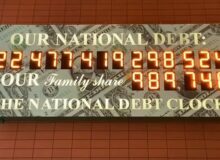 *NEW* BREAKING News Out Of DAVOS- This Is EXTREMELY BAD And NO ONE Is Reporting It….
America's Freedom Fighters 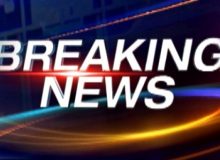 Jim Popkin: “Ana Montes Is The Most Damaging Spy In US history” (Video)
Conservative Firing Line 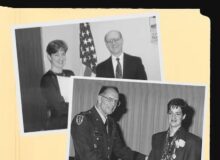 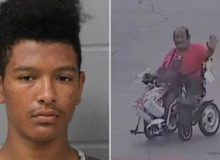 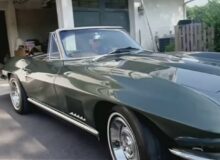 A blast of arctic weather has Siberia in a deep freeze that some forecasters say could come to North America within a week or so.

The Siberian town of Zhilinda hit a low of 79.8 degrees below zero Fahrenheit Tuesday, setting a record for January, according to The Washington Post.

The reading was Siberia’s lowest temperature since 2002 and was accompanied by other weather stations that show readings of 76 degrees below zero or even lower.

The temperature in some parts of Russia today is -54°C (-65°F). Its so cold that tires are bursting on the road. #SlavaUkrainii #Yakutsk #Russia #Siberia #frost #freezing #Якутск #мороз #Россия #ice pic.twitter.com/FTt3VOWeCv

Temperatures are about 50 degrees Fahrenheit below normal and closing in on all-time records,  according to climate expert Maximiliano Herrera.

Coldest temperature in #Siberia 🇷🇺 since 2002! 🥶

In recent days, the town has not seen the temperature rise above 58 degrees below zero.

Last month, one forecaster noted that Siberian freezes are often a signal that America will be hit next.

You know me always looking to #Siberia for clues about our weather. I had a rule of thumb, when it turns #cold east of the Urals, cold weather returns to the Eastern US in ~two week’s time. It is just starting, but colder weather is spreading east of the Urals & across Siberia. pic.twitter.com/Sbvy6cmeX5

Related:
If You Thought December's Arctic Blast Was Bad, Something Much Worse Could Be Barreling Toward America

“The connection of cold air from Siberia to western North America will spread east later this month, first arriving in the Rockies and Plains then breaking into pieces as it comes east,” said Paul Pastelok, AccuWeather’s lead long-range forecaster.

For those who want a straightforward bottom line – #PolarVortex & tropospheric circulation are predicted to become increasingly coupled & supportive of more widespread #cold & #snow across the Northern Hemisphere in coming weeks but the important details are mostly still unknown. pic.twitter.com/7t7MO9nSPK

December’s wave of cold produced a record-setting snowfall in Buffalo, but forecasters said it is too early to tell what the next wave of cold might bring.

“This storm will have to be monitored closely to see how much cold air can infiltrate behind it, as another storm later in the month could produce more widespread wintry precipitation if enough cold air is in place,” AccuWeather meteorologist Brandon Buckingham said.

The Post explained that for most of the winter, the polar vortex, frigid air from the north, has been strong, keeping the cold Arctic air to the north. If that weakens, the colder air moves south. 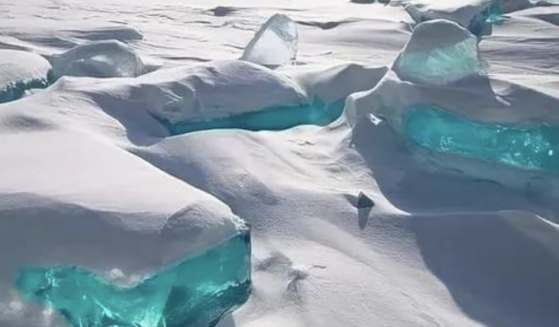 Weather forecasters take a look at what's happening in Siberia and shiver for what that might mean to America.
By Jack Davis, Western Journal  January 17, 2023 Comment MoreShare 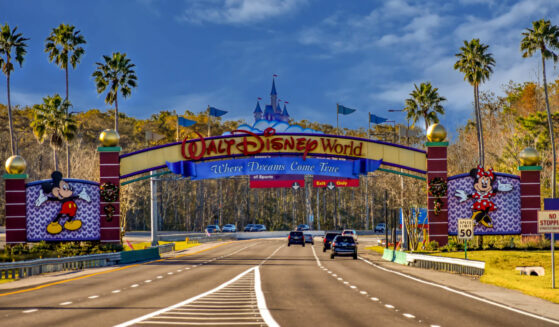 One state's attempt to ban the AR-15 may be dead in the water after dozens of sheriffs made it clear they'll have no part in gun grabs.
By Richard Moorhead, Western Journal  January 17, 2023 Comment MoreShare 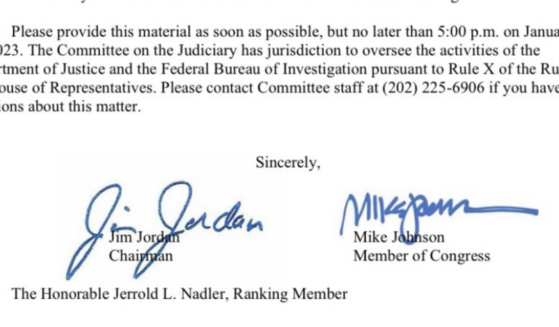 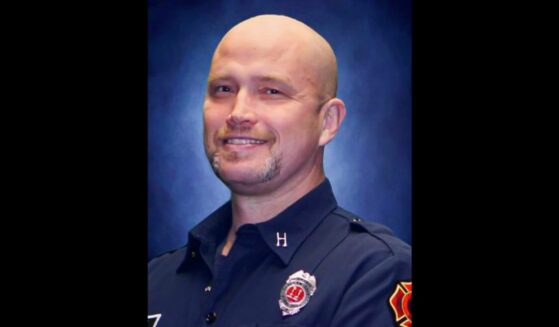 A 46-year-old firefighter who had been with his Washington state department for 25 years was found dead in his bunk.
By Jack Davis, Western Journal  January 17, 2023 Comment MoreShare 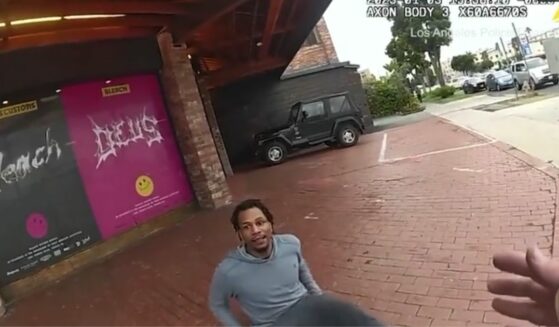 Although not all the facts in this case are known, the body camera footage from the officers on the scene doesn't support Cullors' narrative.
By Elizabeth Stauffer, Western Journal  January 17, 2023 Comment MoreShare President Joe Biden has such a penchant for telling falsehoods, the Republican National Committee was able to identify many whoppers.
By Randy DeSoto, Western Journal  January 16, 2023 Comment MoreShare 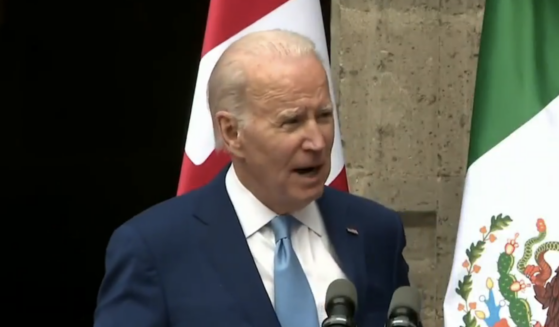 Law Professor Blows Up Biden's 'Corvette' Excuse, Explains How POTUS May Have Set Trap for Himself

According to one law professor, the facts of the case completely demolish Joe Biden's excuse for taking the classified documents.
By Peter Partoll, Western Journal  January 16, 2023 Comment MoreShare 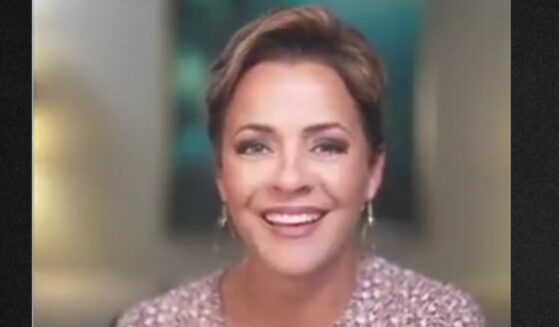 Arizona's Court of Appeals has agreed to expedite its consideration of an appeal filed by Republican Kari Lake over the 2022 election.
By Jack Davis, Western Journal  January 16, 2023 Comment MoreShare 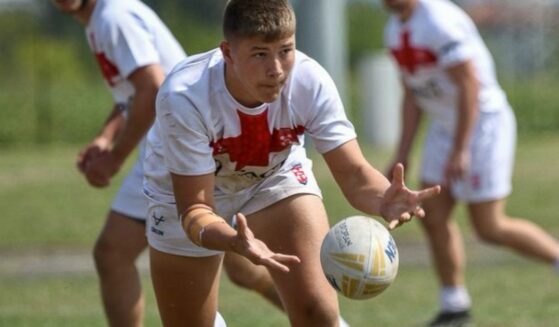 "He was a star of the future," one rugby official said after learning of the 18-year-old player's death.
By Lorri Wickenhauser, Western Journal  January 16, 2023 Comment MoreShare
Next