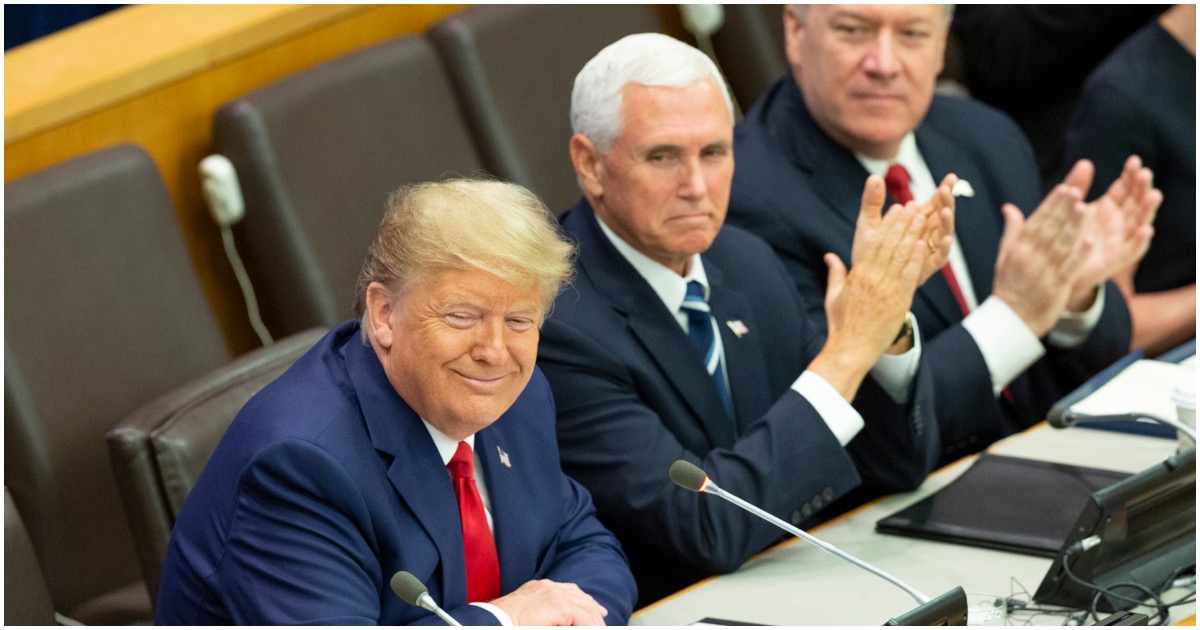 Until that day, it’s just going to be more nonsense and gridlock – unless the GOP retakes the House and keeps the Senate.

Check out what happened on Friday afternoon…

The Democratic chairmen of three House committees subpoenaed the White House late Friday, saying that President Trump “has chosen the path of defiance, obstruction, and cover-up” in response to the ongoing impeachment inquiry related to his conduct on a phone call with the president of Ukraine.

Regarding the situation with VP Pence…

The chairmen of the House Intelligence, Foreign Affairs, and Oversight and Reform Committees sent a letter to Pence citing reports that he may have listened in on a July phone conversation between Trump and Ukrainian president Volodymyr Zelensky in which Trump urged Zelensky to look into corruption allegations against Democratic presidential front-runner Joe Biden and Biden’s son, Hunter.

She’s really not the Speaker of the House as she is being led by the even more radically far-left wing of her evil party.