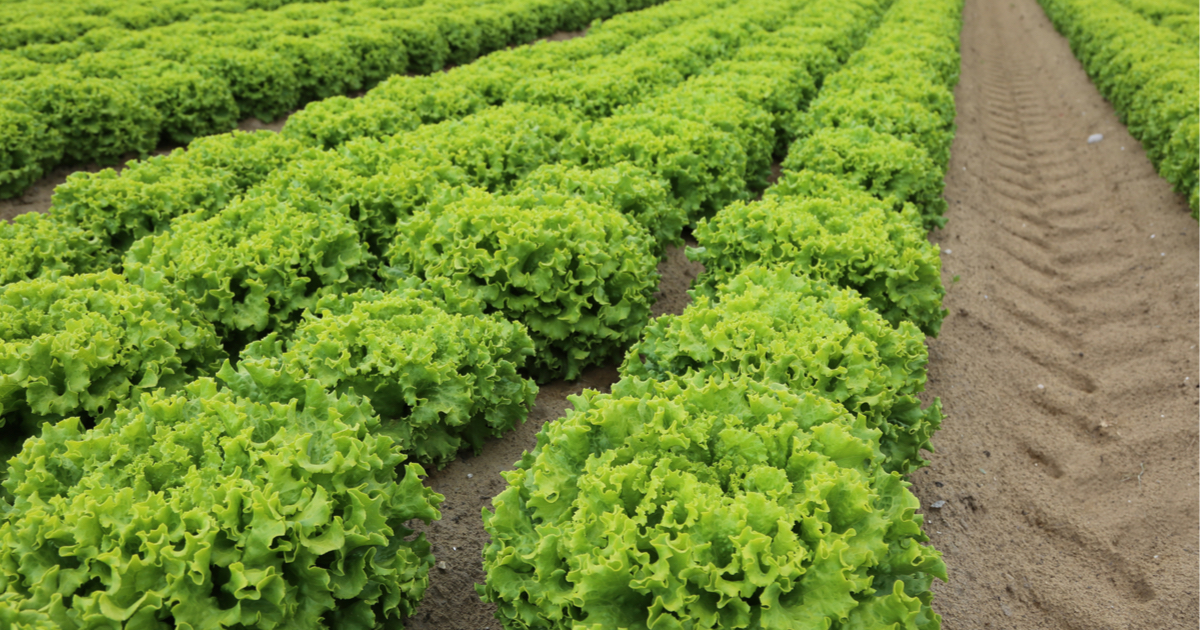 For those of you who frequent our site on the daily, you may have noticed that today’s articles have been publishing at a bit of a sluggish pace.

The reason being, yours truly has been feeling horribly ill with what was assumed to be a bit of food poisoning.  After digging through the past 96 hours to find a culprit, I was sure that the chicken in a Caesar salad on Sunday was to blame.

Now, in a stunning confluence of news and life, I must report that the CDC is telling all Americans to throw away any Romaine Lettuce that they may have, and to sanitize any areas in which Romaine lettuce may have come in contact with.

Romaine lettuce is unsafe to eat in any form, the Centers for Disease Control and Prevention said Tuesday in a broad alert in response to a new outbreak of illnesses caused by a particularly dangerous type of E. coli contamination.

The CDC told consumers to throw away any romaine lettuce they may already have purchased. Restaurants should not serve it, stores should not sell it, and people should not buy it, no matter where or when the lettuce was grown. It doesn’t matter if it is chopped, whole head or part of a mix. All romaine should be avoided.

The CDC alert, issued just two days before Americans sit down for their Thanksgiving dinners, reported that 32 people in 11 states have become sick from eating contaminated romaine. Of those, 13 have been hospitalized, with one patient suffering from a form of kidney failure.

So far, no deaths have been associated with this latest outbreak.  Yours truly will have his fingers crossed.