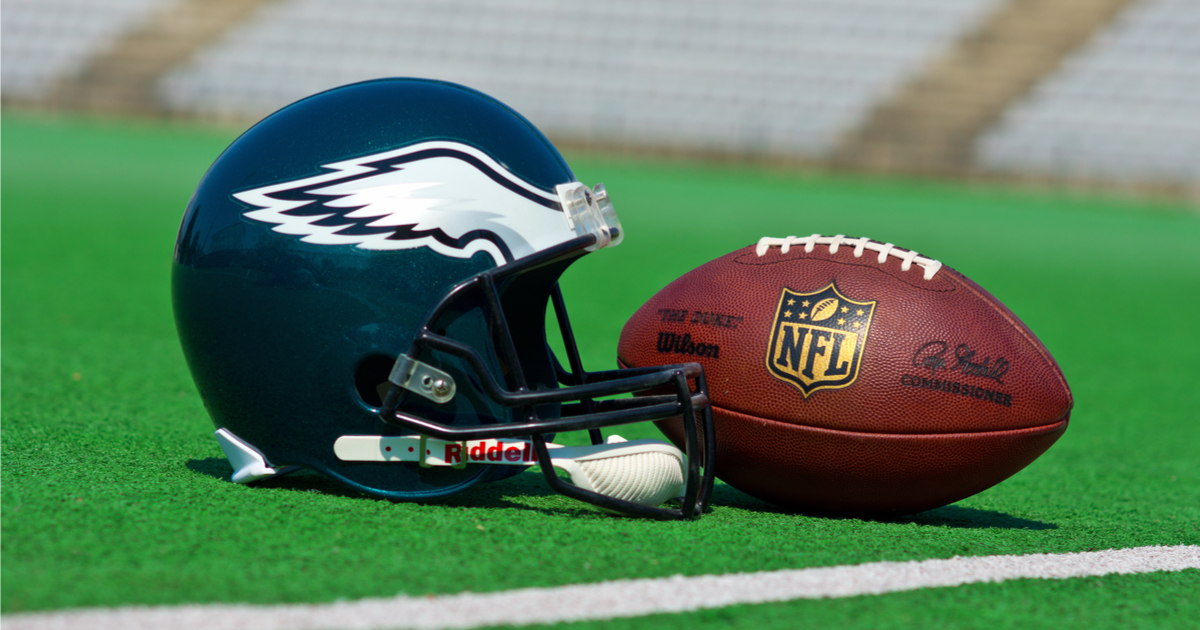 As he walked off the field Sunday, the defensive end began screaming at a cameraman who was just doing his job getting footage of the player during the Eagles’ loss to the New Orleans Saints.

With attitudes like this, the Eagles deserved to be knocked out of the hunt for Super Bowl gold.

In the video posted to Twitter, Bennett is seen heading off the field while a cameraman from CBS Philadelphia follows him. It is common for cameramen to follow players on the field if for no more than to get B roll images for later use.

But it appears that Bennett was unhappy with the cameraman for doing his job. Bennett can be seen angrily confronting the cameraman and yelling at him. Eventually, Bennett gets nearly in the cameraman’s face causing the media man to put his free hand up in the air to ward off the player. Bennett points the cameraman away and they part with the player continuing to berate the man.

Ok, here is the video of #Eagles DT Michael Bennett walking off the field after #SaintsEagles playoff game confronting cameraman from CBS Philadelphia.
This video shot by our cameraman @lefteyedaquano as we were preparing for our coverage on @CoxSportsTV pic.twitter.com/9lWgU9eEB7

Bennet, a long-time national anthem protester, has been given all sorts of passes by the media. This thug has a long record of being a distempered fool, but the media refuses to touch him. He was even given a pass for the slander he perpetrated against the Las Vegas Police Department when he claimed they abused him in 2017.

Bennett was in Vegas for the Floyd Mayweather Jr. and Conor McGregor fight in August of 2017 when he had a confrontation with the police there. He went national with accusations that the police racially profiled him, abused him, and illegally detained him. Eventually, the LVPD released police body cam video that refuted Bennett’s accusations. After heavily covering the accusations, the media quickly moved away from the story when the allegations were put in serious doubt. Bennett was never held to account for the claims.

Not only did the media move on from the Vegas police story, but the NFL also refused to investigate Bennett’s false accusations.

Bennett has had other troubles of late. The Super Bowl XLVIII player was cited for unnecessary roughness for his actions in the previous week’s game against the Bears. The league assessed him a $10,026 fine on the Eagles player.

Also, Bennett sparked a brief brawl during a game against Jacksonville in December. And he is reportedly penning a book he has titled, “How to Make White People Uncomfortable.”