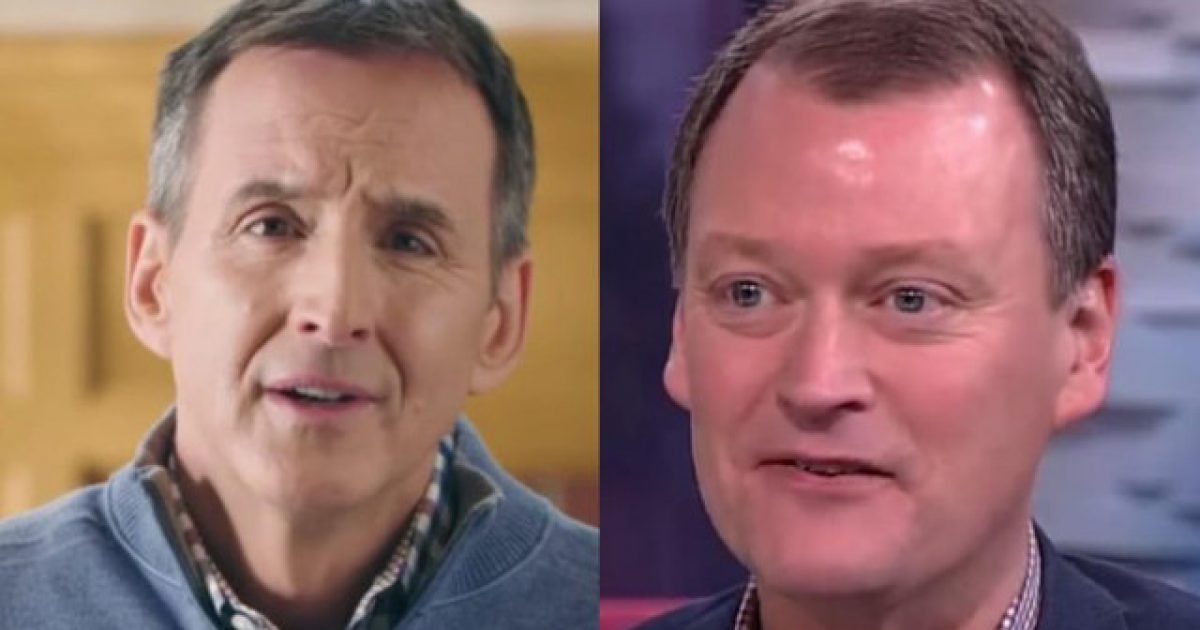 Former two-time Minnesota Gov. Tim Pawlenty was defeated by County Commissioner Jeff Johnson in a shocking upset in the state’s primary election on Tuesday, and the loser in question has a pretty good idea — in his own mind — who is responsible for his loss, and it isn’t him.

He’s blaming his loss on the “Trump era.” Yes, that’s right. A fellow Republican is bashing the president and pointing the finger at him for his loss. Real mature, right?

Undoubtedly, some will see the upset as a victory for President Donald Trump’s movement, even if he didn’t endorse Pawlenty’s competitor. Johnson framed himself as the Trump alternative to more moderate Pawlenty, who had criticized Trump before the 2016 election as “unhinged and unfit for office.”

Johnson had also criticized Trump, calling him a “jacka**” publicly, but he at least could say he voted for him.

More importantly, the victory for Johnson puts in peril a promised $2.3 million ad purchase by the Republican Governors Association which was premised on Pawlenty winning the nomination, according to Buzzfeed News.

On the Democratic side, Tim Walz defeated the crowded field to win the nomination, including front-runner state Rep. Erin Murphy, who received the official endorsement from the party earlier this year.

Walz and Johnson will battle to fill the governor’s seat vacated by Democratic Gov. Mark Dayton, who is leaving the office after two terms.

Pawlenty indicated that he was done with politics after this loss, and made reference to the roll Trump had in the election.

On his way out, Pawlenty greets the media. “The Republican Party has shifted. It is the era of Trump and I’m just not a Trump-like politician.” Asked whether he is done with politics, he says “The answer is yes.”

This is a pretty crazy turn of events, but it isn’t entirely surprising. We’ve seen similar upsets all across the country ever since Donald Trump was elected president. Folks on both sides of the aisle are sick and tired of the corruption leaking out of the establishment politicians who are simply in Congress to take up space and line their own pockets.

Trump has ushered in an era of revolution. Americans are realizing they don’t have to put up with the establishment anymore, that real folks can run for office and win if they have the support of the voting populace. If the career politicians want to keep their post, they need to drop the compromise and actually stand on the values they profess to hold to.

Otherwise they better prepare for a lengthy stint of unemployment.