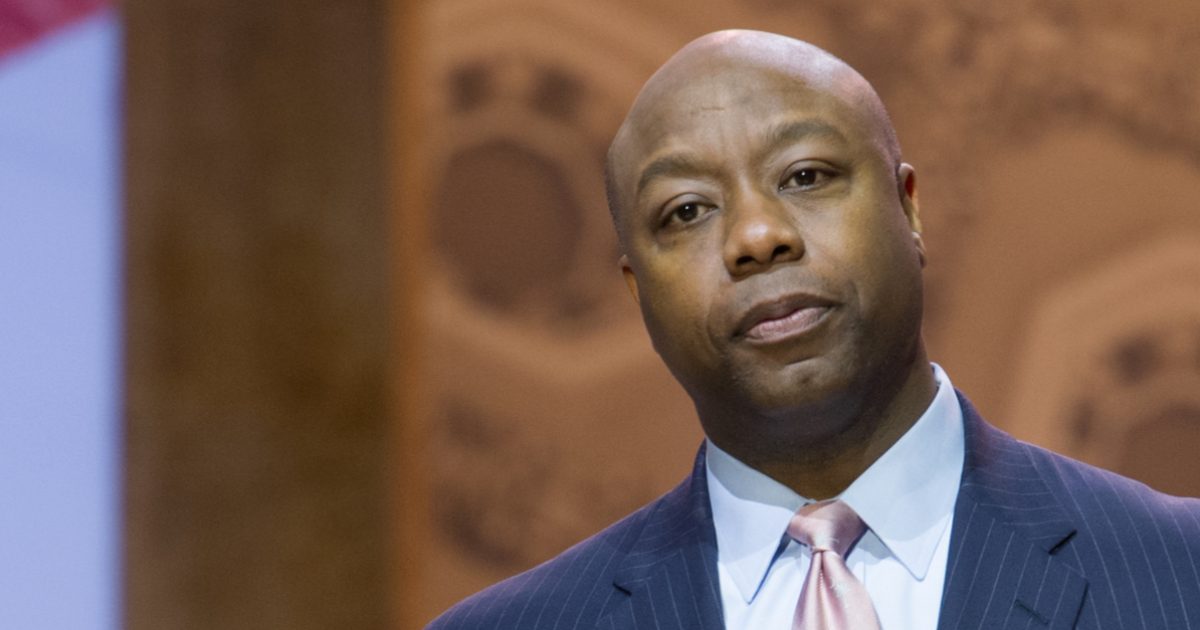 As with almost any major, scheduled address that a Prudent makes, a representative from the opposing party will be designated to make a rebuttal of sorts, allowing for a near-immediate balance of the national narrative.

In the case of last night’s speech to a joint session of Congress, Senator Tim Scott was given the duty of telling the American people all of the things that President Joe Biden got wrong, and reviews of his response were glowing…at least on the right side of the aisle.

The Democrats, however, took turn lambasting Scott in increasingly vile ways, and the South Carolina Republican is now accusing the left of injecting race into the equation unnecessarily.

Scott told “Fox & Friends” it was shocking to hear intolerance coming from those who say they want to end discrimination, and that those attacking him were doubling down on the concept of liberal oppression.

“Intolerance so often comes from the left with words like ‘Uncle Tim’ and the ‘n-word’ being used against me,” Scott said. “And last night what was trending in social media was ‘Uncle Tim,’ and they doubled down on this concept of liberal oppression. It is stunning in 2021 that those who speak about ending discrimination want to end it by more discrimination.”

Then, in a stunning statement that put the ugly retorts into a sobering perspective:

“The left has doubled down that they are going to, not attack my policies, but they’re literally attacking the color of my skin,” he added.

And it doesn’t get any more obvious than that, does it?

The Ratings Are In: Biden’s First Address Versus Trump’s