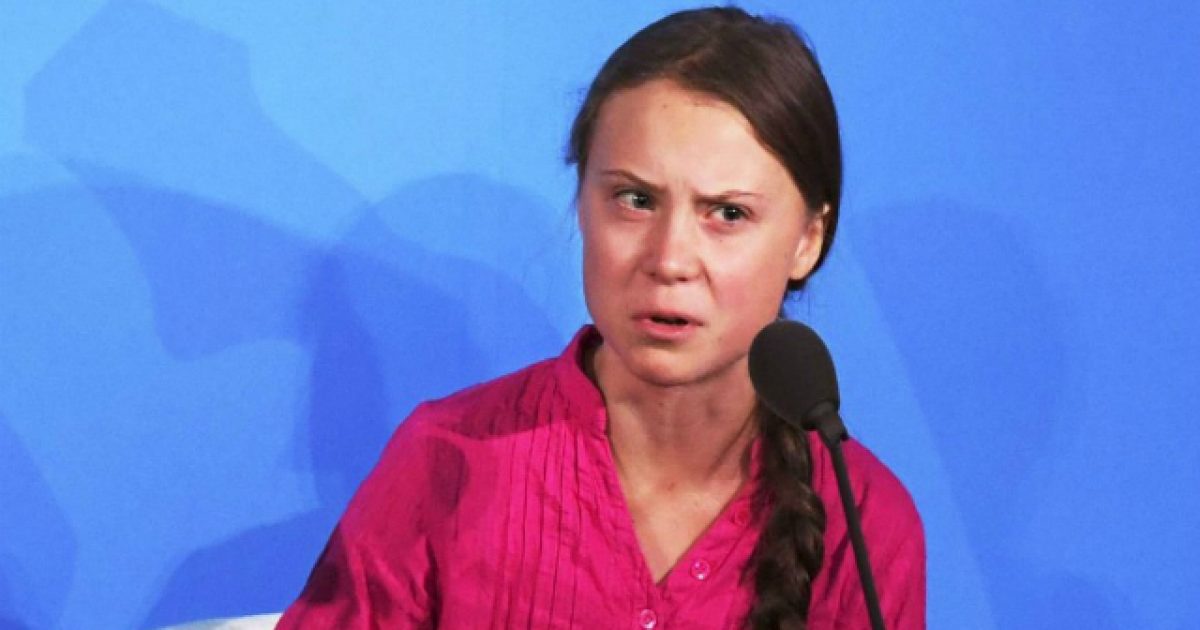 Greta Thunberg, the infamous 16-year-old girl who took the world by storm and became a liberal darling after her climate speech in front of the United Nations, has been named Time Magazine’s 2019 Person of the Year.

The magazine went on to note that Thunberg is the youngest individual to receive the acclaimed honor in the history of the publication.

Time’s editors write, “She gained international attention for excoriating world leaders for their inaction in the climate crisis in a viral speech she made at the UN Climate Action Summit in September. She criticized world leaders again at the COP25 conference last week.”

According to the magazine’s editors, Thunberg has easily become the “biggest voice on the biggest issue facing the planet.”

CNN points out that this is the third year in row that the magazine has not named a world leader as its annual Person of the Year.

“We describe it as the person who influenced the years’ events most, for better or for worse. But I really think of it as Time is about the people and ideas that shape the world and Person of the Year is about the people who shaped the year,” Time editor-in-chief Edward Felsenthal told CNN in an interview.

Felsenthal went on to state that Thunberg has been instrumental in helping to push the “cause” of climate change this year.

“She was a solo protestor with a hand-painted sign 14 months ago. She’s now led millions of people around the world, 150 countries, to act on behalf of the planet,” Felsenthal said.

So who else was up for consideration?

Well, President Donald Trump, Speaker of the House Nancy Pelosi, the Whistleblower responsible for the current impeachment inquiry against the president, and the Hong Kong protesters.

This was the year the climate crisis went from behind the curtain to center stage, from ambient political noise to squarely on the world’s agenda, and no one did more to make that happen than @gretathunberg. Meaningful change rarely happens without the galvanizing force of influential individuals, writes editor-in-chief Edward Felsenthal, and in 2019, the earth’s existential crisis found one in Thunberg. For that reason, she is TIME’s 2019 Person of the Year. Read more about the #TIMEPOY choice at the link in bio. Photograph by @evgenia_arbugaeva for TIME; Video by @maxim_arbugaev for TIME