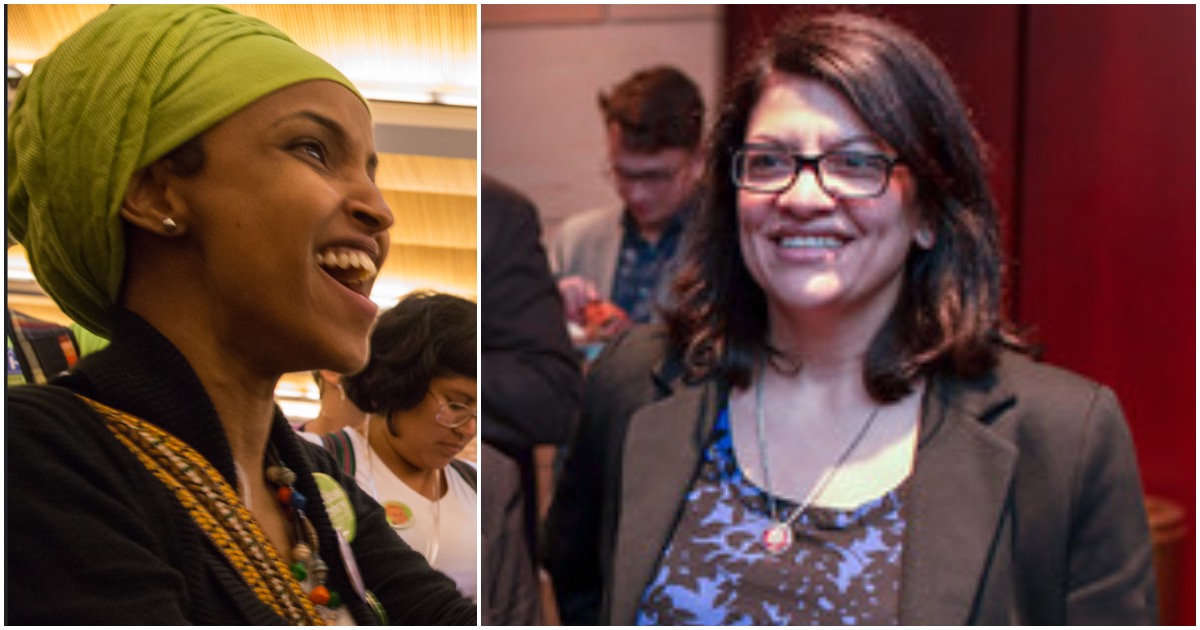 The government had to redefine its own term for “anti-Semitism” because of the language used by two freshman Democrats who happen to be Muslim.

And yet, still, Ilhan Omar and Rashida Tlaib are celebrated by the left for being so outspoken in their hatred of America and President Trump.

On Monday, the Palestinian Authority did something that should outrage Omar and Tlaib, if they truly are gay-friendly.

But who are we kidding? They’re both Muslims and Muslims do not care for gays, not one iota.

The Palestinian Authority banned members of the Palestinian Lesbian, Gay, Bisexual, Transgender and Queer (LGBTQ) community from carrying out any activities in the West Bank.

The ban came after the grassroots group Al-Qaws for Sexual & Gender Diversity in Palestinian Society (Arabic for “the bow”), which engages and supports Palestinians who identify as LGBTQ, was planning to hold a gathering for its members in Nablus at the end of the month. The group operates both in the West Bank and among Arab-Israelis.

Earlier this month, Al-Qaws held an event in Nablus about sexual and gender diversity in Palestinian society. The PA police, however, learned about the event only days after it was held.

Al-Qaws is a civil society organization established in 2001 with the goal of “fighting for vibrant Palestinian cultural and social change, building LGBTQ communities and promoting new ideas about the role of gender and sexual diversity in political activism, civil society institutions, media, and everyday life.”

Then-GOP nominee Donald Trump was giving a speech. Tlaib was in attendance at the event in 2016, two years before she won her seat in Congress.