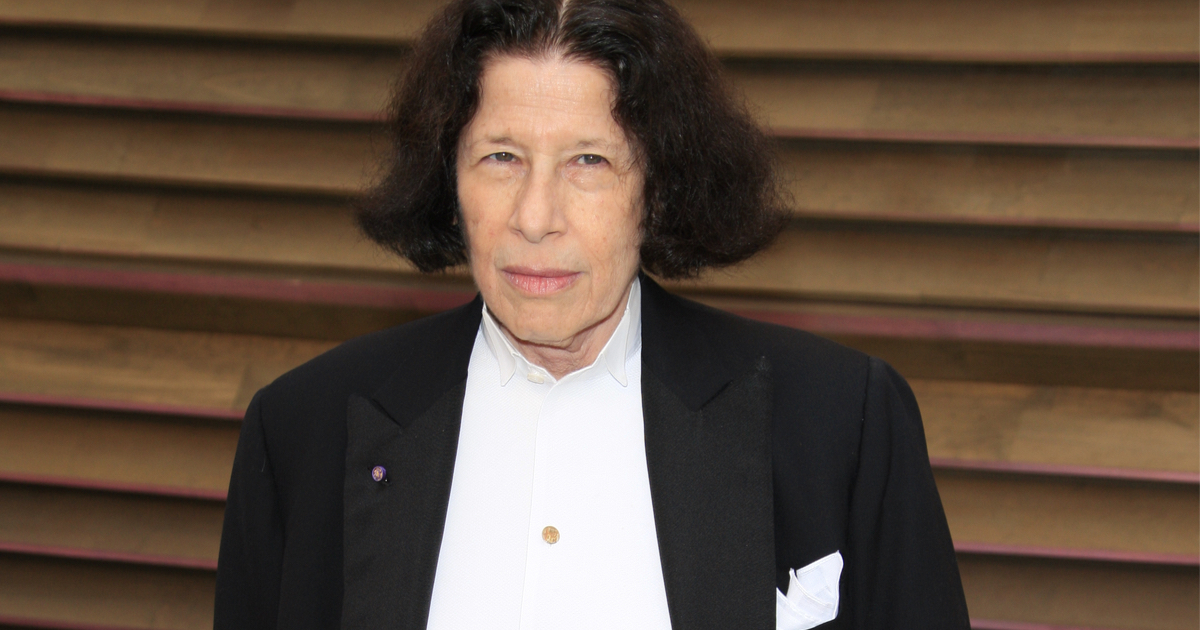 For as tolerant as the liberal left claims to be, they sure do want a lot of harm to come to the President and the republican party.

This “resistance” attitude is something straight out of Hollywood, which makes sense since much of this violent and anti-American rhetoric is being spurned on by wealthy celebrities who have not a care in the world.

Just two weeks after Kathy Griffin posted an incredibly gory image of herself having figuratively beheaded a facsimile of the President, a former Bernie Sanders campaign staffer attempted to assassinate the entire GOP charity baseball team.

We must always remember that there are consequences for these sorts of political outbursts, particularly at a time in which our nation is so divided.

So why on earth would author Fran Lebowtiz suggest that the President be killed on a public forum such as HBO’s Real Time with Bill Maher?

Lebowtiz began her rant by saying that “impeachment would be just the beginning of what [President Trump] deserves”.

She added, “Whenever I think about this and what he really deserves, I think, we should turn him over to the Saudis, his buddies. The same Saudis who got rid of that reporter. Maybe they could do the same for him.”

It took until the main program had ended for Lebowitz to backtrack, likely fearing an ugly visit from the Secret Service.

Later, during the “Overtime” segment, Lebowitz said, “I didn’t realize that I said it. … I regret saying it.”

She added, “I did not mean that, and I regret saying it. I regret that everyone misinterpreted it…they misinterpret everything. Why should they stop with me?”

Also, as an author, the idea that Lebowitz somehow wasn’t calculating the words that she was using is absurd on its face.

Pelosi’s Plan is Bound to Fail, According to Prominent Congressional Democrats