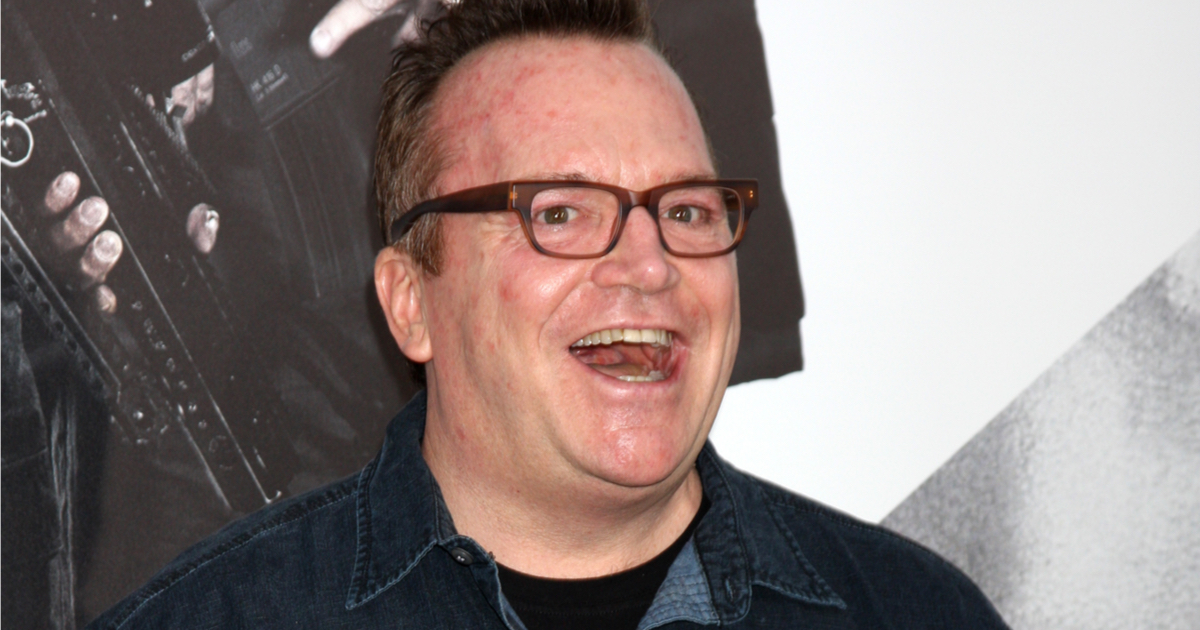 As republicans continue to call for peace and decorum among political observers in America, a growing number of celebrities are pushing the limits of their cultural invincibility.

Of course, we mustn’t forget the egregious displays made against President Trump early in his political career, coming from the likes of Moby, Snoop Dogg, and, Kathy Griffin – whose stunt was so heinous and so incredibly frightful that it apparently traumatized the young son of the President.

During that publicity ruse, Griffin was photographed triumphantly displaying a photorealistic prop of Donald Trump’s severed head, gore and all, to show that she supports the idea of assassination. Two weeks after those photos were released, James T. Hodgkinson opened fire on a baseball field filled with GOP congressman in what could be considered the most egregious attempted political assassination in modern American history.

Now, liberal celebrity and avowed opponent of the President, Tom Arnold, is fondly reminiscing on Griffin’s gruesome stunt in order to make his own thinly veiled threats against the Commander in Chief.

That truly ominous statement, while somewhat vague, could still see Arnold visited by the Secret Service in the coming days, especially given just who violent and worrisome the radical left has become over the course of the last few months.