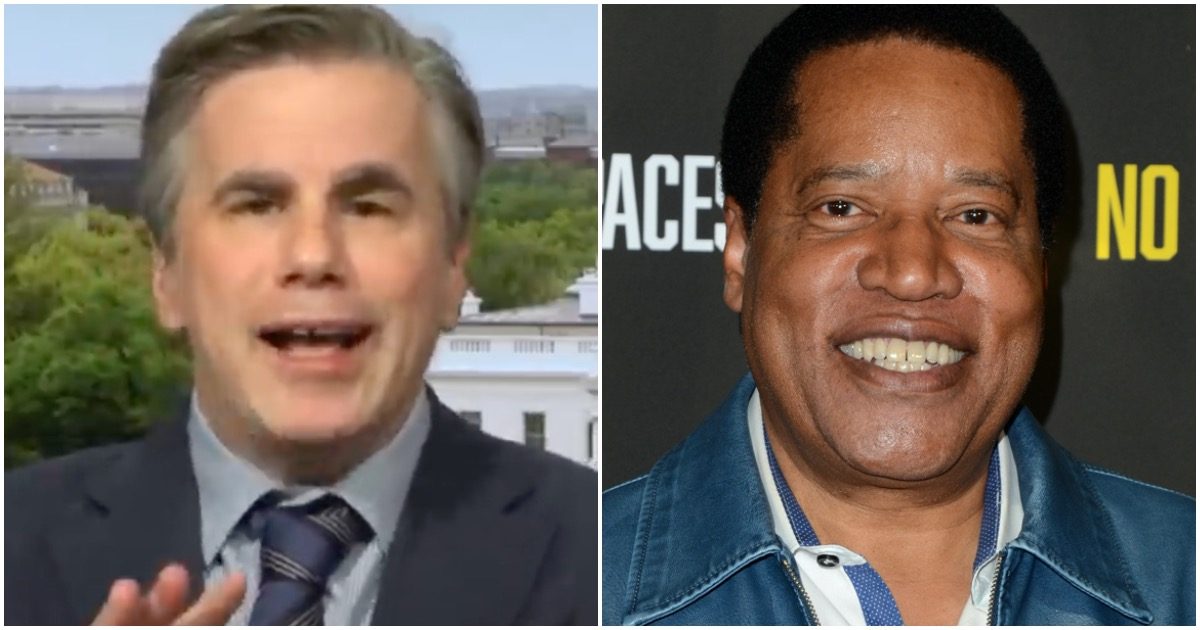 If you’re unfamiliar with either Larry Elder or Tom Fitton, you’re not paying attention. Both men are well-respected, conservative stalwarts.

On Saturday, both were appointed to roles in the Trump administration.

Check this out, via The White House:

President Donald J. Trump announced his intent to appoint the following individuals to key positions in his Administration:

Laurence Allen Elder, of California, to be a Member of the Commission on the Social Status of Black Men and Boys.

Flashback: Principal Is Fired For Going Against BLM, Not Agreeing With Actions They’ve Taken

The Video That Exposes The Truth About What Took Place In The Capitol On January 6
January 15th, 2021 Sons of Liberty Media

Rep Marjorie Taylor Greene Plans to File Articles of Impeachment Against Biden the Day After His Inauguration
January 15th, 2021 The Mental Recession