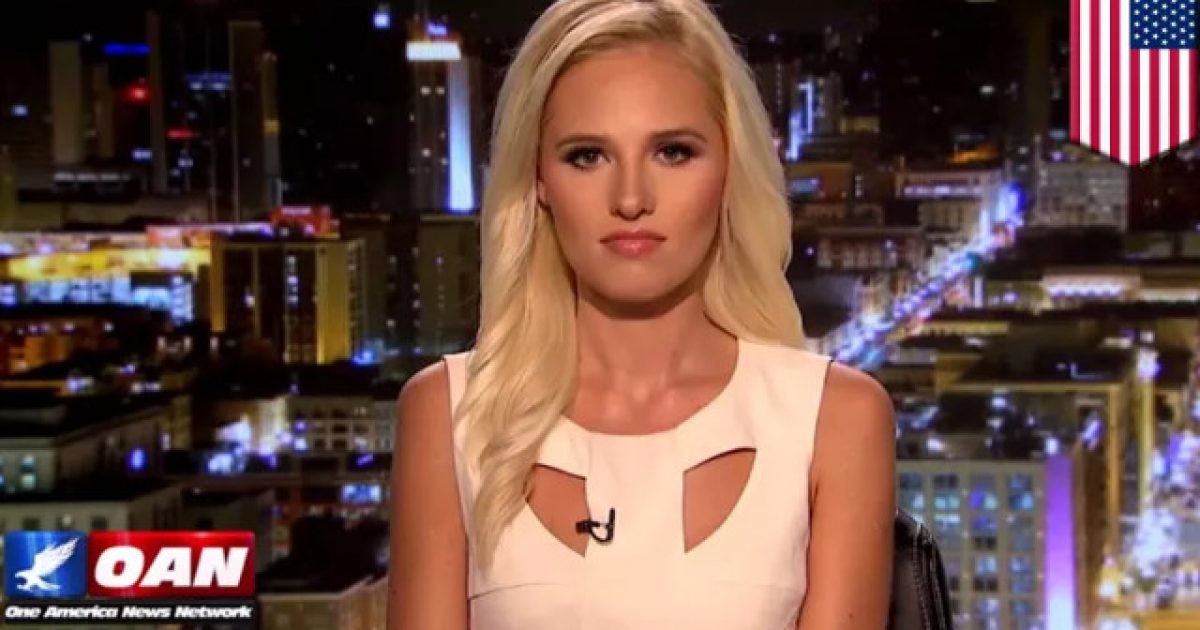 Conservative commentator Tomi Lahren has become the latest victim of the vile left’s more radical wing as she and her mother were assaulted by leftists a week ago. The pair were having brunch when water was thrown on them.

Surprisingly, many on the left, including Trump hater Kathy Griffin, came to her defense, illustrating that even for the majority of left-wingers, there’s simply lines you don’t cross, which should tell you just how nutty the folks in Antifa — a group notorious for violence — really are.

Well, despite tons of people condemning the action, one liberal film writer/critic just had to be “that guy” and make a comment stating Lahren deserved what happened to her.

Gee, what a class act that fellow is, wouldn’t you agree? His dear mama must be proud.

A woman gets victimized and rather than coming out and condemning the actions and calling for civilized discussion on important issues, you know, the proper steps to healing a dangerously divided nation, this man celebrates the act.

If he’s willing to go this far in supporting physical action being taken against those who disagree, where would he draw the line of unacceptable protesting? Would punching someone in the face be okay? What about even more brutal violence?

John Hawkins summed it up nicely:

Student Who Wanted to be Soldier Makes Ultimate Sacrifice for Classmates