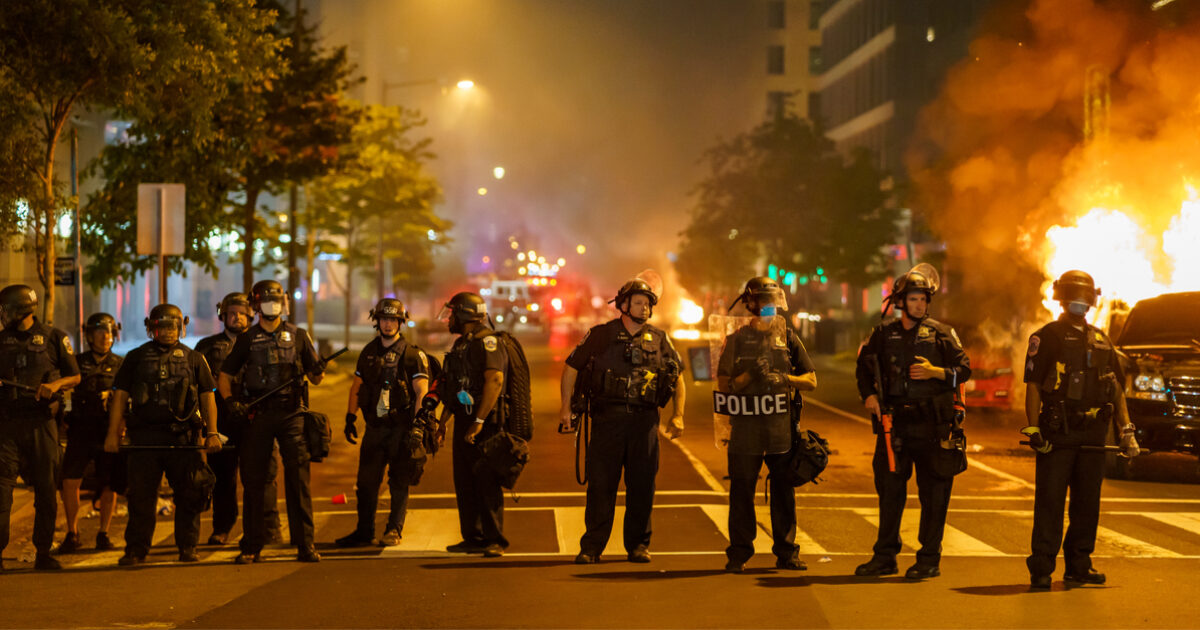 For months on end, a never-ending series of protests-turned-riots have plagued the city of Portland, Oregon.

Night after night the northwestern locale rages, as protesters march in the street, commit arson, clash with cops, and generally relish in their new role as liberal nuisances to the citizens of the city.

Things have gotten so bad, in fact, that a large contingent of the city’s riot police coordinated a mass resignation from that portion of the force.

That makes the timing of the city’s latest tourism push all the more asinine.

“Some of what you’ve heard about Portland is true. Some is not. What matters most is that we’re true to ourselves,” Travel Portland wrote in the ad that could have cost up to $250,000.

“You’ve heard a lot about us lately. It’s been a while since you heard from us,” it continues.

“After a year of encouraging visitors and locals to support small businesses here and from a distance, it’s time to issue an invitation to come back to Portland,” the ad states. “Two sides to the same coin that keeps landing right on its edge. Anything can happen. We like it this way.”

The ad also says “new ideas are welcome” in the city, a place where “you can be yourself.”

“This is the kind of place where new ideas are welcome — whether they’re creative, cutting-edge or curious at first glance. You can speak up here. You can be yourself here,” it continues.

Of course, the taxpayer money used to procure this ad could have been spent on any number of the projects that would have helped secure the city from these anarchistic rabble-rousers.