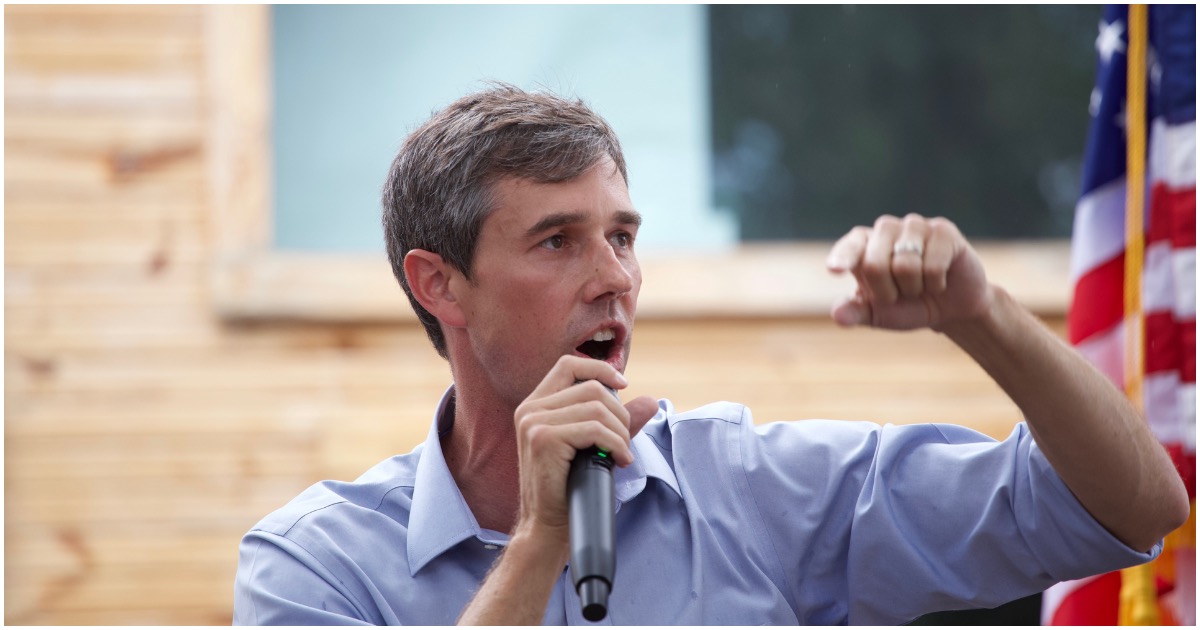 Democrats want to shred the Constitution by dismantling each amendment one by one.

But if President Trump, a Republican, wins the 2020 election, America loses.

These guys, ya know?

Beto noted, “There is a concerted, organized attack against immigrants, against people of color, against those who do not look like or pray like or love like the majority in this country. And this moment will define us one way or another. And if we do not wake up to it, I am convinced that we’ll lose America, this country, in our sleep. And we cannot allow that to happen.”

O’Rourke continued, “Yes, Democrats have to address those issues and deliver on those issues, but we also have to call out the existential threat, to use the word you just employed, that Donald Trump represents right now. Not only are we going to lose more live, I’m confident that we will lose this country and our democracy the longer he says in office. So that is the urgency behind what I’m talking about.”

In the ongoing Democrat battle regarding who can say the silliest sentence, O’Rourke might be winning.

IT BEGINS: California Is Now Readying to Impose Anti-Cop, Anti-Israel Curriculum In Schools

ICYMI: Biden Says He Was VP During Parkland School Shooting That Happened A Year Later