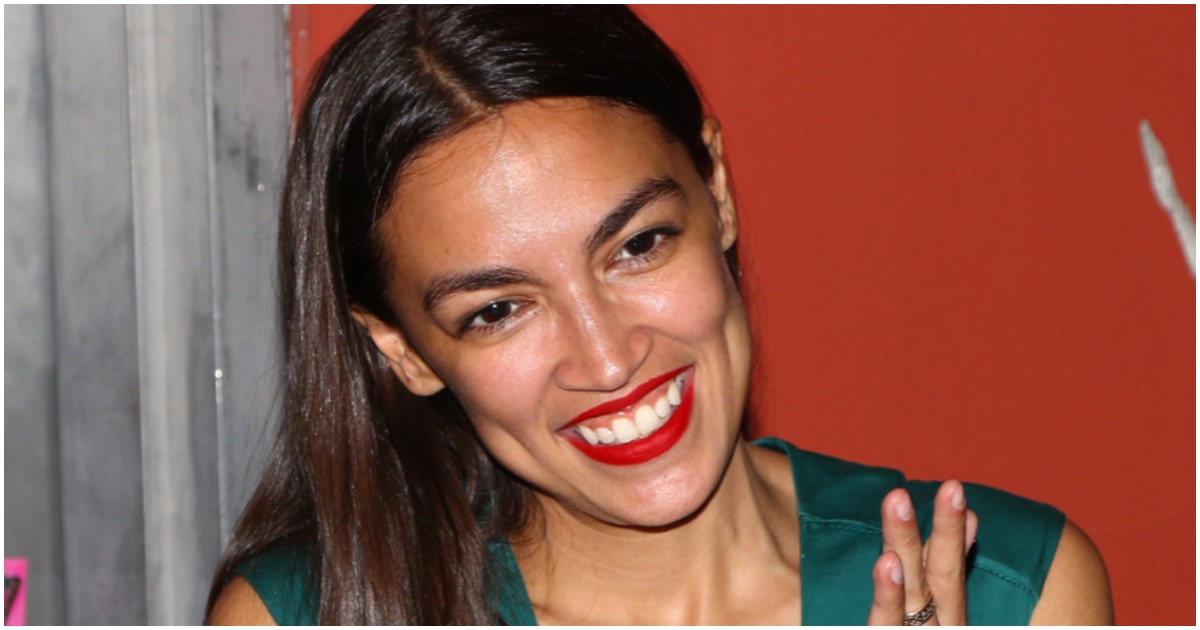 New York Congresswoman-elect Alexandria Ocasio-Cortez is the mayor of gaffe city; the governor of D’oh!Ville.

Check it out as she misquotes the Constitution while threatening to run for president.

According to a recap in Politico’s Playbook, Ocasio-Cortez was doing a Politico photoshoot at Harvard University when she and a photographer joked about a potential presidential run.

The constitution does not say “he.”