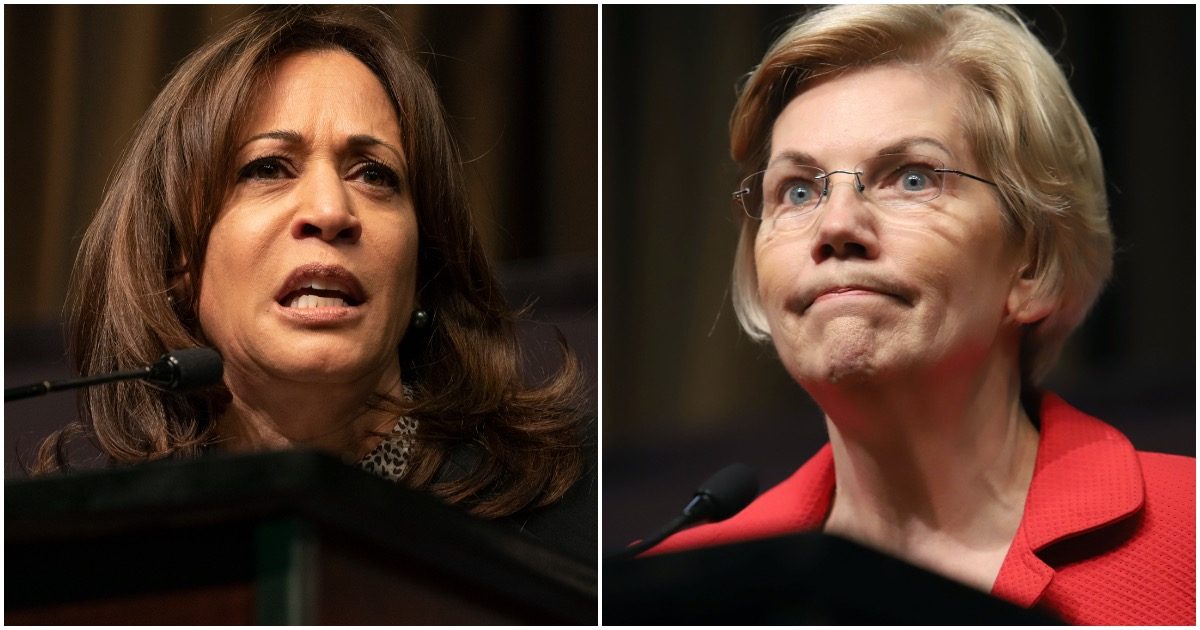 Vice President Kamala Harris? Yikes. Vice President Elizabeth Warren? Whoa. President Joe Biden? LOL. All of this will hopefully be a moot point, with President Trump winning in November in a landslide.

Check this out, via Politico:

Kamala Harris was written off as a possible vice presidential pick for Joe Biden last year after a cutting debate performance where she seemed to suggest he was racially insensitive.

Now, Harris is not only in top contention, but Biden aides, surrogates and major donors see her as the best fit at the onset of the process — at least on paper — to join him atop the Democratic ticket.

Biden’s campaign has formally started vetting a group of prospects that includes roughly a dozen women. But in interviews, more than two dozen Democrats, including advisers, allies and donors aligned with Biden, returned to Harris as an early frontrunner. Sen. Elizabeth Warren of Massachusetts, the favorite among progressives, was also seen as rising above the pack.

Tanzania President Sent Fake COVID Samples to WHO Because He Didn’t Trust Them, Many Were Positive