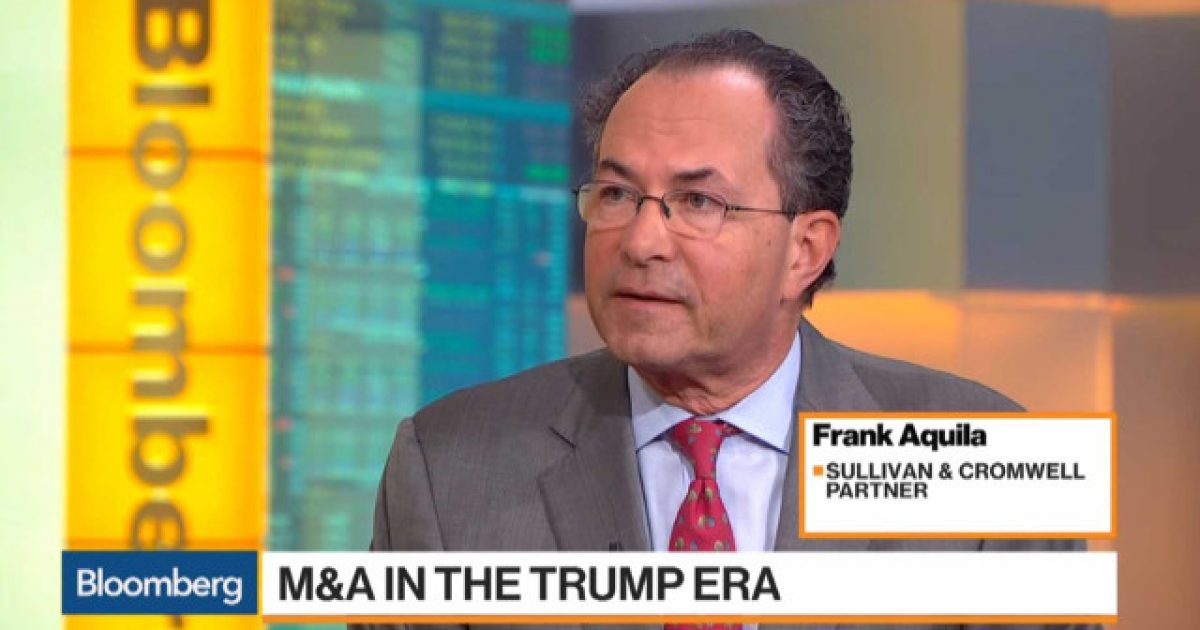 A lawyer who works for one of the top law firms in America decided to do what liberals do best and give in to his emotions and spew off some hateful remarks toward Press Secretary Sarah Sanders, a decision he seemingly immediately regretted, as he then deleted his entire Twitter account.

Why was he so angry? Because of comments she made about SCOTUS nominee Brett Kavanaugh during his confirmation hearing.

Frank Aquila, who is a partner at Sullivan & Cromwell LLP, was responding to the following tweet from Sanders:

.@LindseyGrahamSC has more decency and courage than every Democrat member of the committee combined. God bless him.

In a now-deleted tweet, Aquila wrote: “@PressSec I never knew you had a sense of humor OMG!!!! How funny!!!! Rot in Hell You B!tch”

This is how bad things have gotten. A major corporate lawyer like @FAquila calling a woman a bitch to somehow defend a woman who talked about her sexual violence trauma today.

What makes Aquila’s statement toward Sanders especially interesting is the fact that he portrays himself as a feminist: 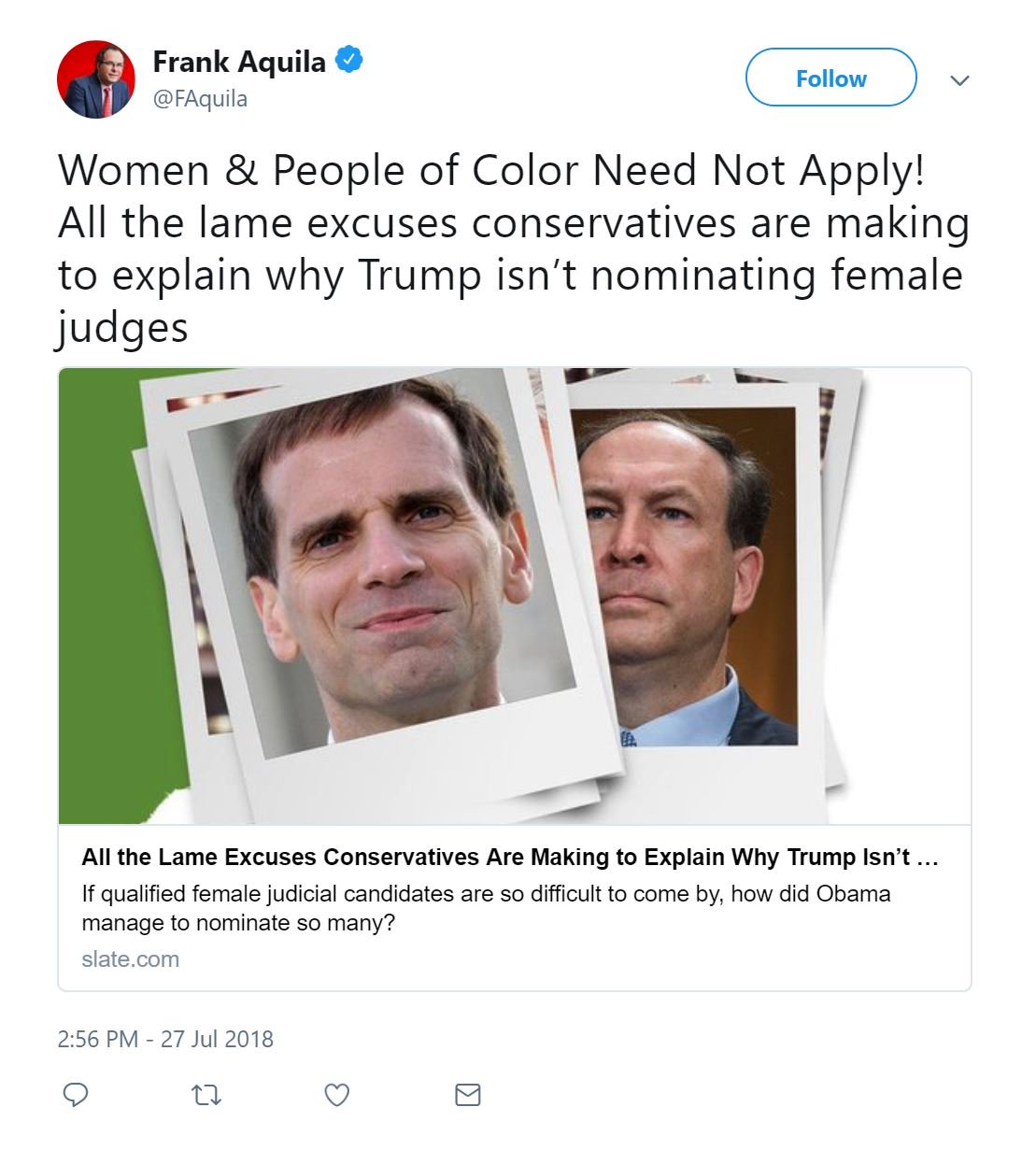 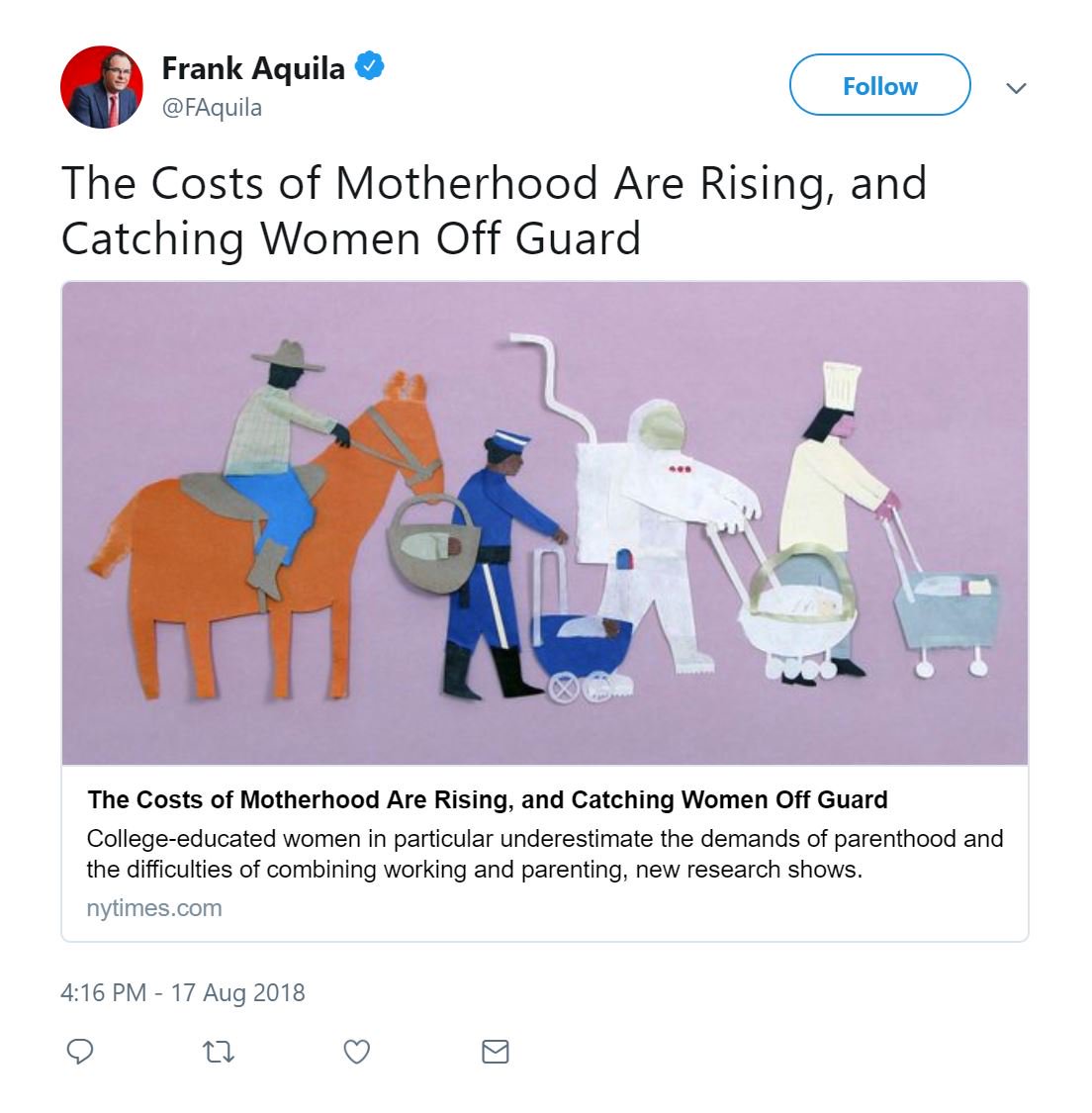 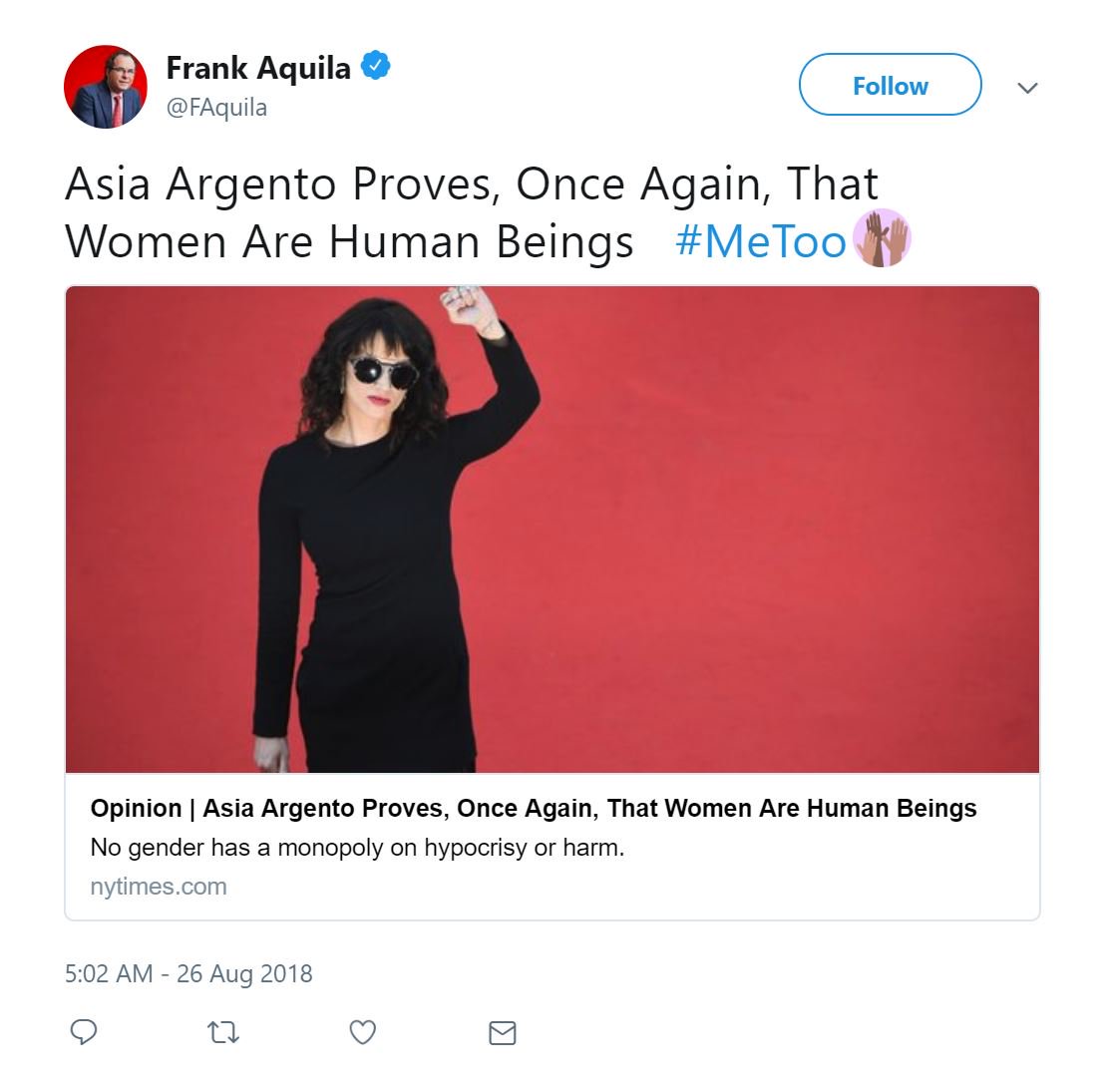 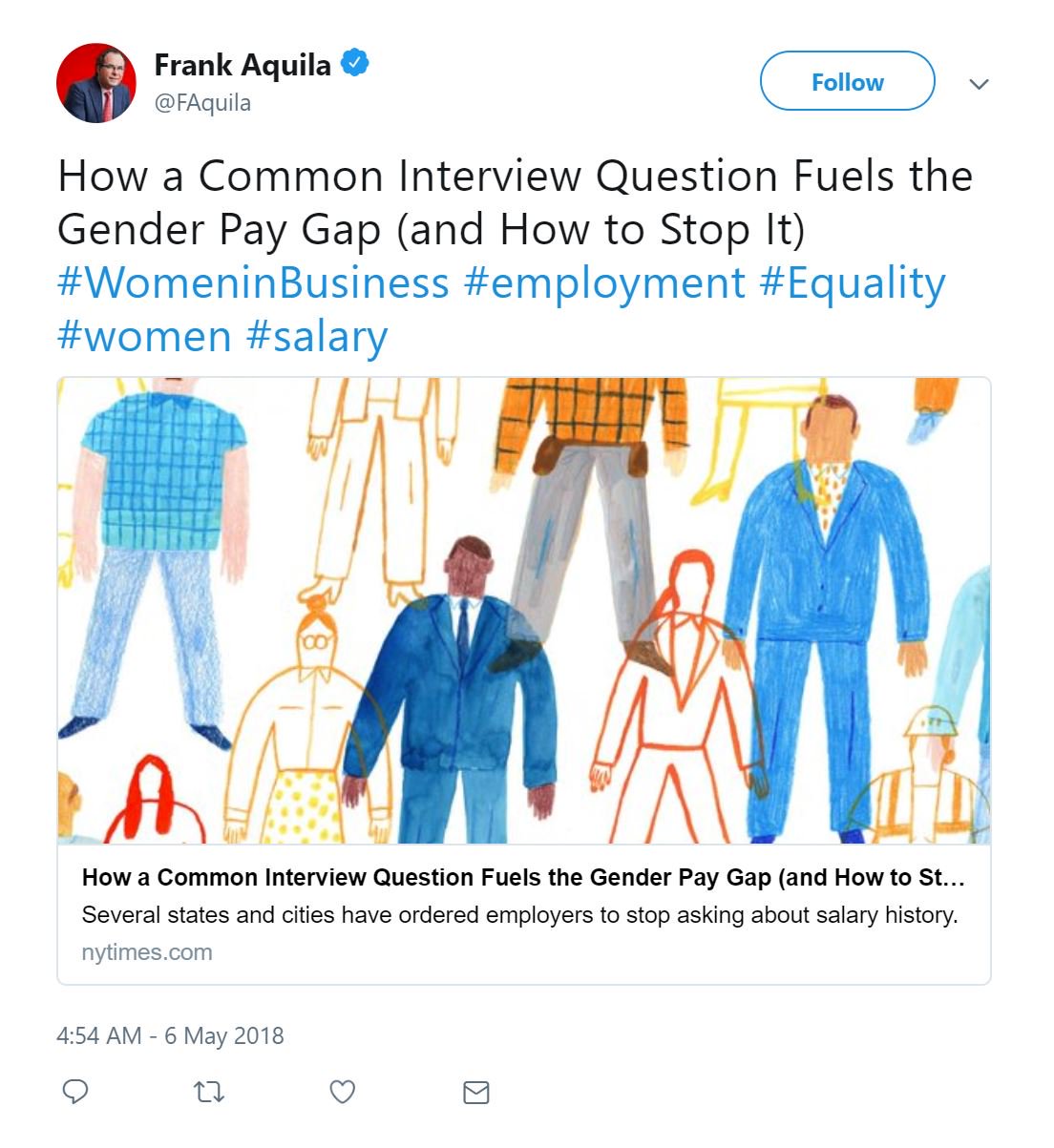 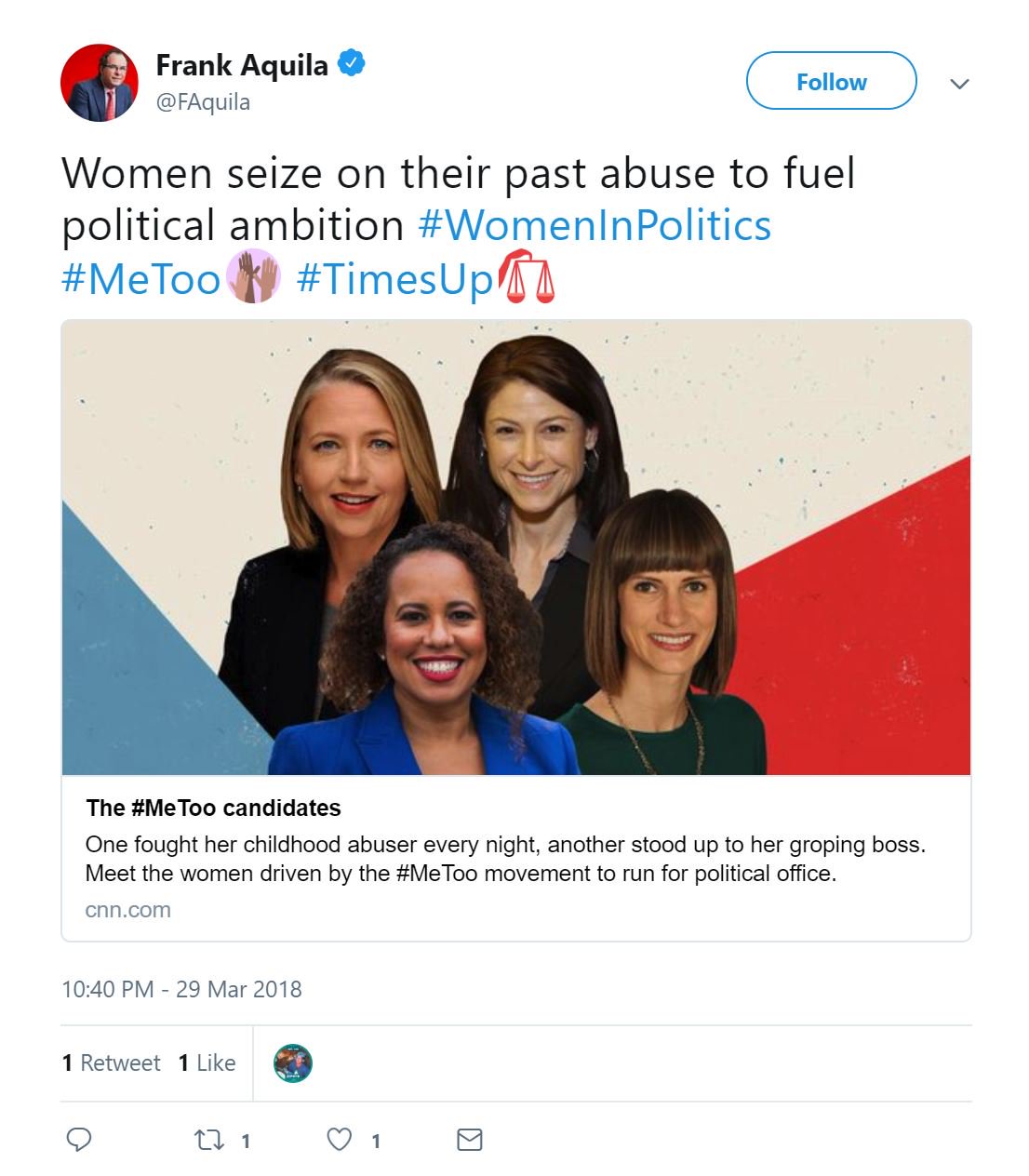 One of the many, many problems with leftists is the whole “bleeding hearts” emotional knee-jerk reaction that has become a staple of their ideological expression.

Rather than stopping to think and apply logic to a situation, they often just say the first thing that flows into their mind when they are faced with something they don’t agree with. It’s ridiculous.

Perhaps this guy will face some serious consequences for blowing off at the mouth? Nah, probably not. The left protects their own.

What This McDonald’s Worker did to a Police Officer Now Has Him Facing Criminal Charges. Here’s What Happened.

Kavanaugh Accuser Testifies in Front of Senate Judiciary Committee. Here’s What She Said.