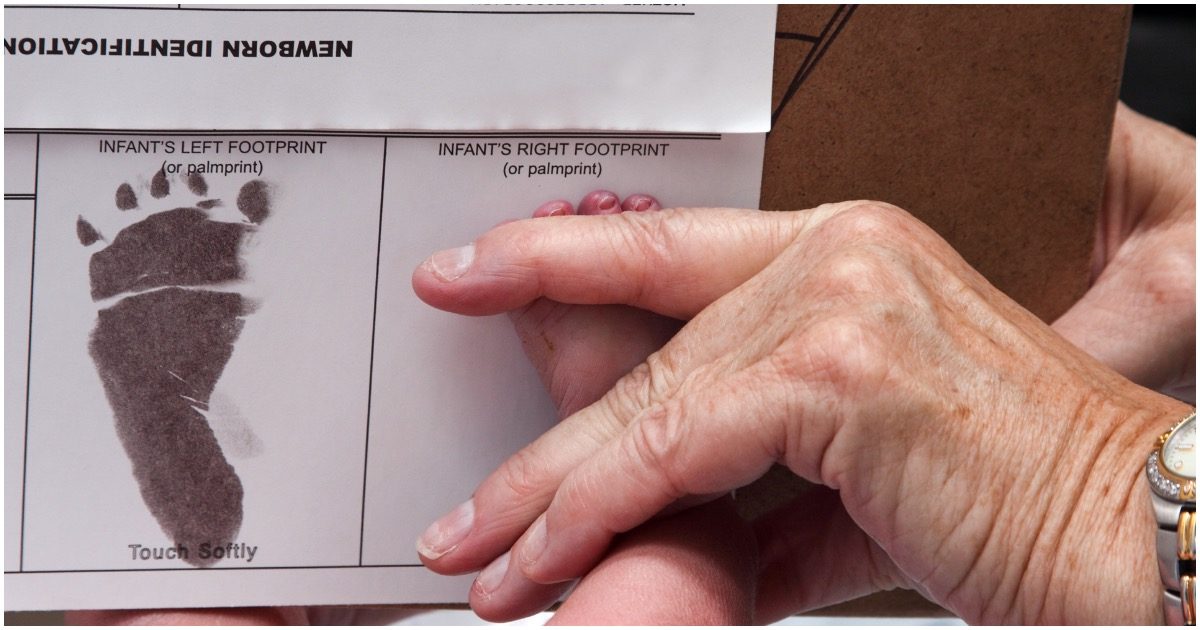 It’s hard to argue with stupid. That’s what conservatives have always been up against. But the left has taken their ridiculousness to a completely different tier.

How is it that the “party of science” refuses to accept that there are only two genders? Is it simply to coddle the feelings of highly emotional socialists?

How could that possibly be beneficial to anyone?

Lest we forget: you can’t redefine stuff just because you don’t agree with it.

A New England Journal of Medicine article published last week states that birth certificates no longer should include sex identification “given the particularly harmful effects of such designations on intersex and transgender people.”

The article said birth certificates in 1949 underwent a revision that “created a line of demarcation. The legally identifying fields above the line appear on certified copies of birth certificates, whereas information in the fields below the line, which is used for statistical purposes, is deidentified and reported in the aggregate. Race and parents’ marital status, for example, were moved below the line of demarcation to permit self-identification and to avoid stigma, respectively.”

Check out Joe Biden’s response to this question on transgender kids.

The idea that an 8 year old child or a 10 year old decides "You know I wanna be transgender," should be zero discrimination.

Parents—Joe Biden & the Dems’ radical stance on young children deciding upon gender transition will come at the expense of your care and authority as parents. Under the Equality Act & a packed SCOTUS, you can kiss parental rights goodbye. https://t.co/96hrpWuAyY