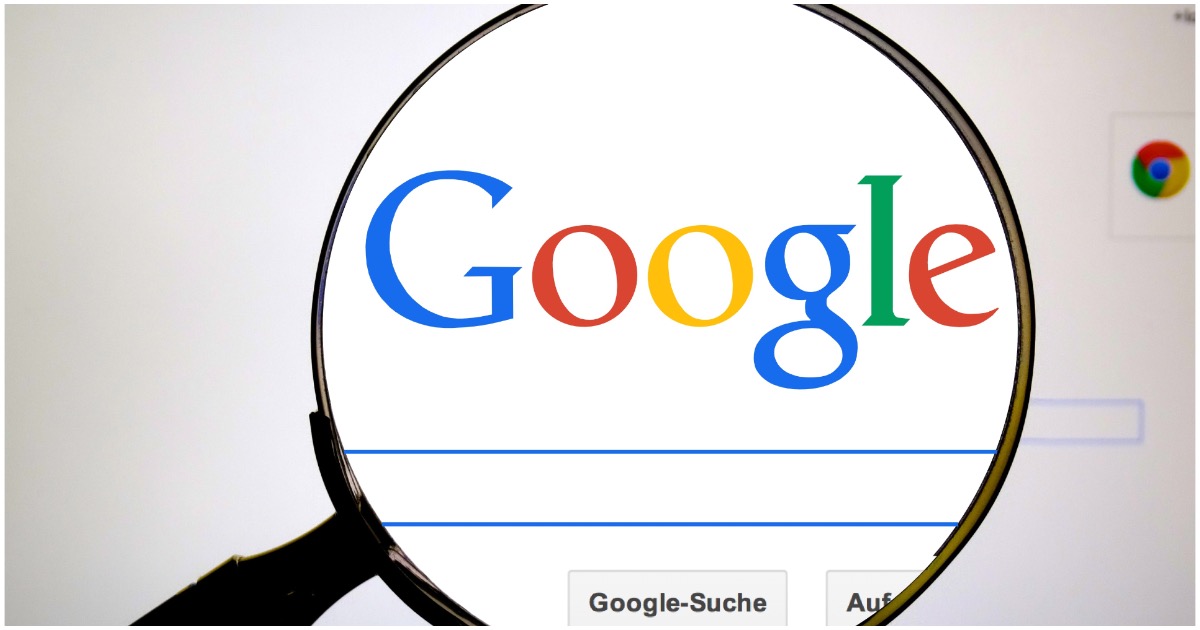 The top trending search on Google on November 6, election day, was “where to vote.”

Google searches for “Dónde votar” spiked 3,350 percent today, as polling locations around the country opened their doors for midterm election voting. “Dónde votar,” which literately translates to “where to vote,” primarily saw an increase in searches on Monday afternoon, as voters began to prepare plans to get to the polls.

How do dead people always make their way into elections?

Here’s yet another example of potential fraud, this time out of Ohio.

A volunteer poll worker in Ohio noticed something interesting on a signature poll book: her deceased neighbor appeared on the active voter list. The kicker? Her neighbor died 14 years ago.

Zgoda noted: “I’m concerned that by someone being on the rolls, someone could improperly vote in their name.”