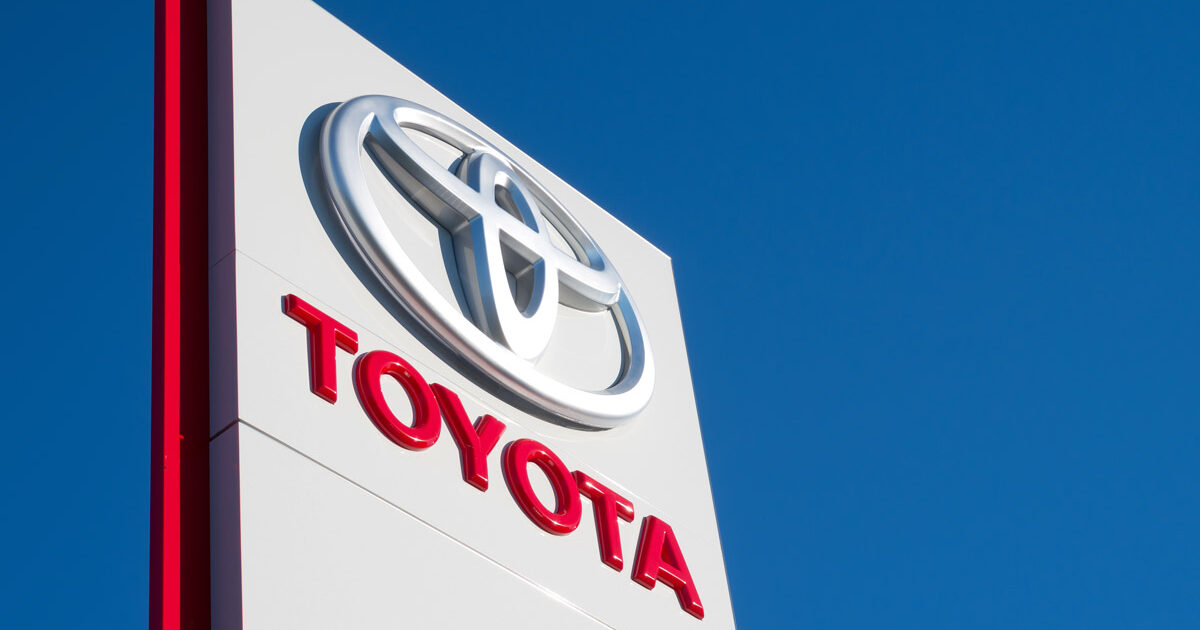 The Toyota motor company recently ridiculed leftists on Twitter who were angry that the company continues to make political donations to Republicans who openly doubted the 2020 election results.

Toyota responded to the liberal haters saying that they call their political action efforts “bi-partisan” for a reason; both parties get donations.

The political donations were highlighted by the leftist Citizens for Ethics which attacked Toyota on Monday telling its Twitter followers not to buy a Toyota.

But they're not the only corporate funders of the Sedition Caucus. Find out who else to boycott here: https://t.co/m8SuVAFrT5

The leftist group attacked Toyota for donating money to Republicans who had publicly doubted the results of Joe Biden’s election.

Liberal website Axios got in the game to attack Toyota, as well, with a hit piece on Sunday.

Despite the leftist onslaught, though, Toyota will not bend over for the left, though the company did note that it tries to make sure not to give to any extreme pols.

Regardless, the company put out a statement explaining itself:

Toyota’s PAC, by design, is bipartisan in nature and we contribute equally to the Democratic and Republican parties. Toyota supports candidates based on their position on issues that are important to the auto industry and the company. We do not believe it is appropriate to judge members of Congress solely based on their votes on the electoral certification. Based on our thorough review, we decided against giving to some members who, through their statements and actions, undermine the legitimacy of our elections and institutions.

Kudos to Toyota for standing up for itself. All these other corporations would have instantly folded and ceased all donations to any Republican.

White Internet ‘Influencer’ Gets Surgery to Look Asian, Proclaims Himself to Be Korean