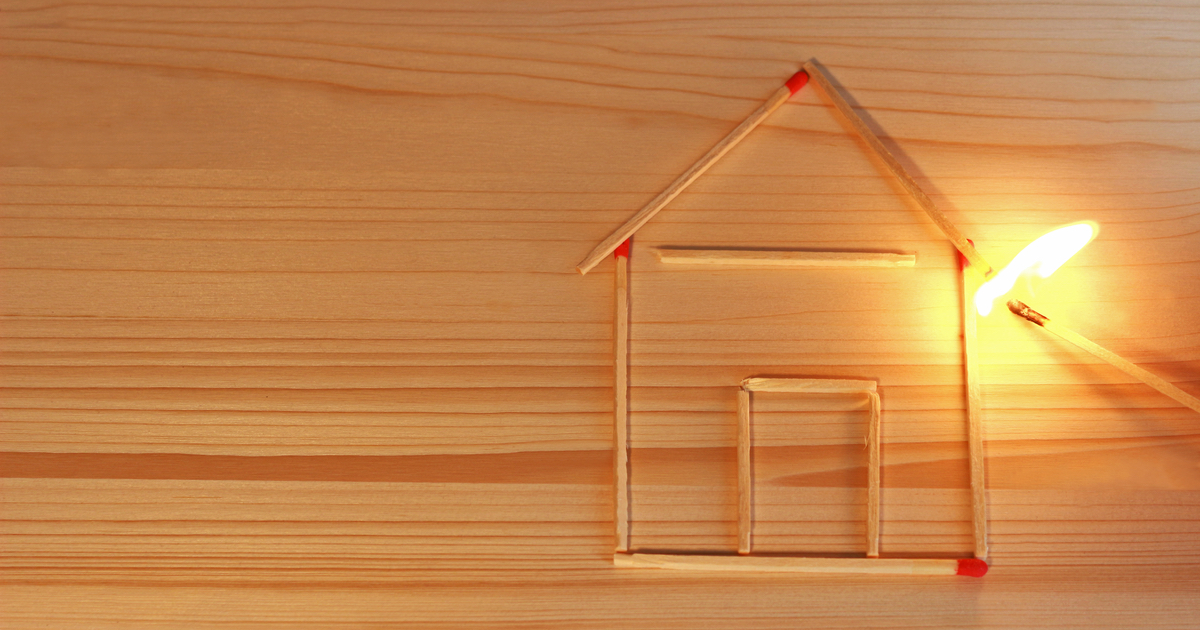 A transgender activist in Jackson, Michigan, has been arrested for burning down her own home to gain sympathy and media attention because she feared gay victimhood had disappeared from the news in her area.

Police now say the locally celebrated gay activist has been charged with a fake hate crime for the 2017 act of arson.

She is even accused of killing the five pets that died in the flames.

Nikki Joly, a well-known transgender activist in Jackson, Michigan, was arrested recently and charged with arson and for filing a fake hate crimes report after an investigation revealed she set fire to her own home in 2017, the Detroit News reported.

The 54-year-old Joly was praised by the city’s elite for her work for gays in Jackson.

As the paper reported:

In the prior six months, he helped open the city’s first gay community center, organized the first gay festival and, after 18 years of failed attempts, helped lead a bruising battle for an ordinance that prohibits discrimination against gays.

For his efforts, a local paper named him the Citizen of the Year.

But in 2017 Joly’s house was set aflame and after an investigation, police ended up arresting Joly for the arson.

The arrest embarrassed the local bigwigs who supporter the gay activist.

“It’s embarrassing,” said Travis Trombley, a gay resident who fought for the ordinance. “How do you do it to the community you have put so much effort into helping?”

According to police, Joly may have set fire to the home because the “gay issue” had died down after the city passed a local non-discrimination rule. Police said the home was set ablaze to cause sympathy for Joly and to fool people into feeling that gays were still being attacked in Jackson.

To recap, things were going great for gays in Jackson so this gay activist had to create a fake hate crime to keep the outrage machine running.

Naturally, Joly was all over the news ginning up sympathy right after the blaze.

But now some people who donated to help Joly in the wake of the fire are confused and angry and want their money back, especially after a highly detailed police report was published showing that police had a LOT of evidence that Joly set the fire.

No Matter The Legality of The DNC Hack, America is Better For It

[Watch] White Student Walks Into School, Gets MAGA Hat SMACKED Off His Head