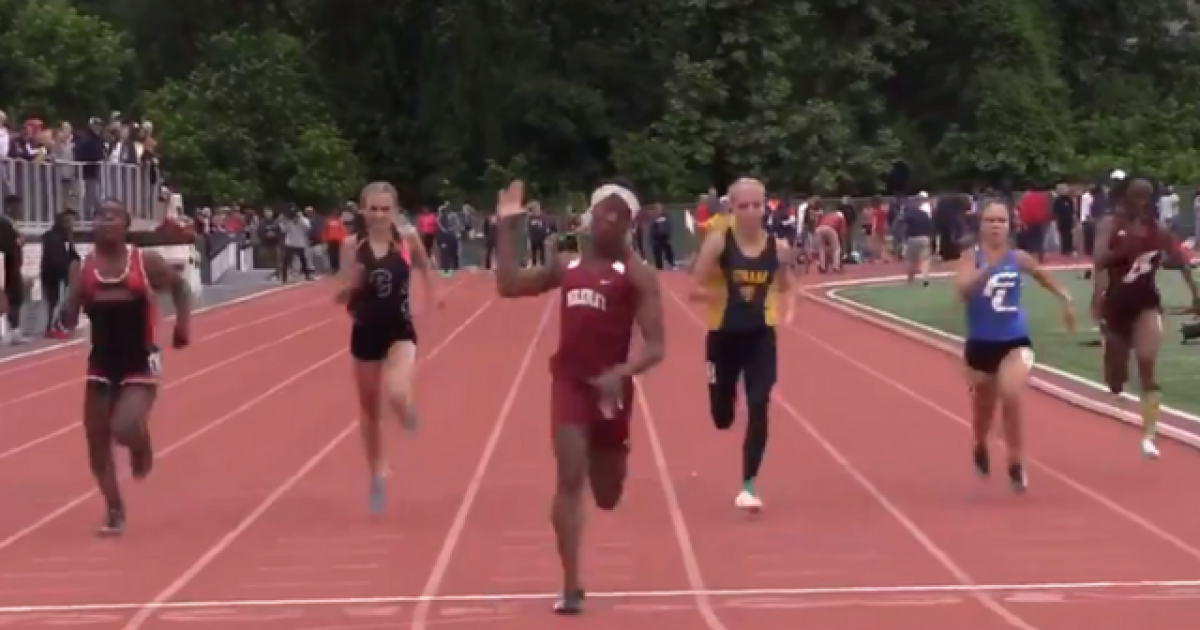 Last week, we covered a story out of Connecticut about two young transgender men who dominated the competition at a girls’ track and field meet because…they’re boys.

The boys in question, Terry Miller and Andraya Yearwood, finished first and second respectively in the 100-meter dash at the Connecticut state finals on June 4th. Miller also took first in the 200-meter dash.

If you find it stunningly unfair to the girls who worked hard to compete only to be smoked on the track by two biological males, you’re not alone, and it’s not because you’re a bigot.

It turns out that even parents who “have no problem” with the young men trying to live their lives as young women were actually passing a petition around the crowd during the meet asking the state to legally require that athletes compete in the division of their biological gender.

While two transgender athletes dominated…Connecticut’s state championships for girls track and field, some parents launched petitions to make sure that competitions are restricted to athletes who were the same gender at birth.

The Hartford Courant reported that Bianca Stanescu, whose daughter Selina Soule finished sixth in the 100-meter State Open final, was circulating one petition at track meets. Her petition asks the state legislature to require athletes to compete in sports based on their gender at birth, unless the athlete has undergone hormone therapy. Soule herself said, “I think it’s unfair to the girls who work really hard to do well and qualify for Opens and New Englands. These girls, they’re just coming in and beating everyone. I have no problem with them wanting to be a girl.”

Trump Weighs In on the Revived National Anthem Debate

HS Pitcher Embraces Batter After Striking Him Out and Cinching Championship, The Reason Why Is Pure Class 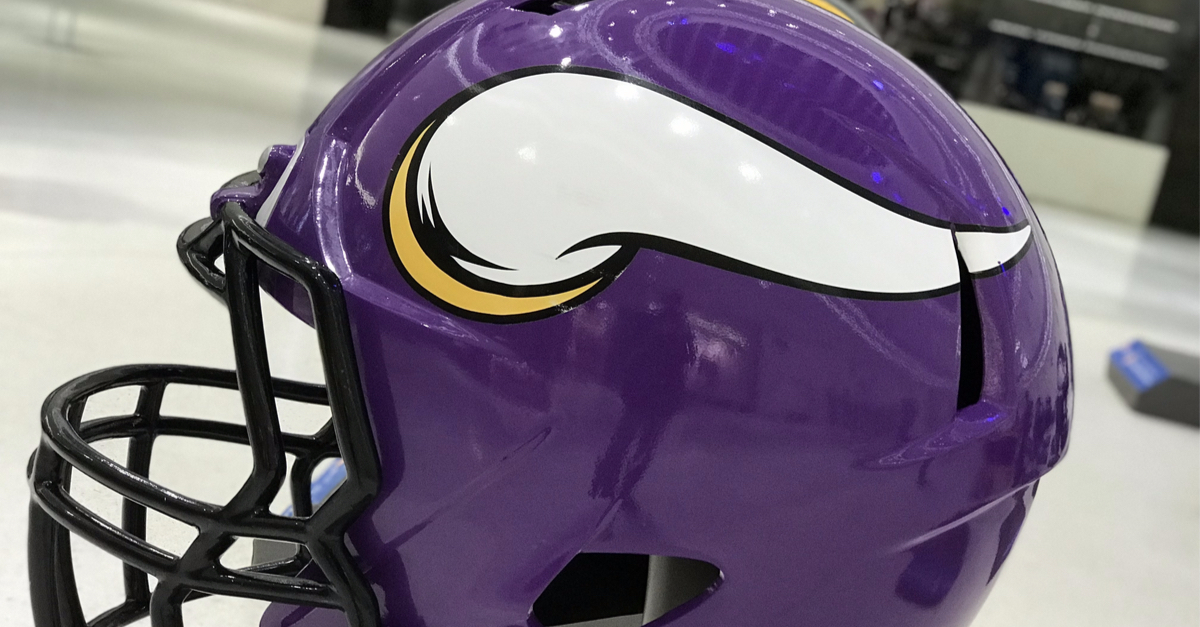