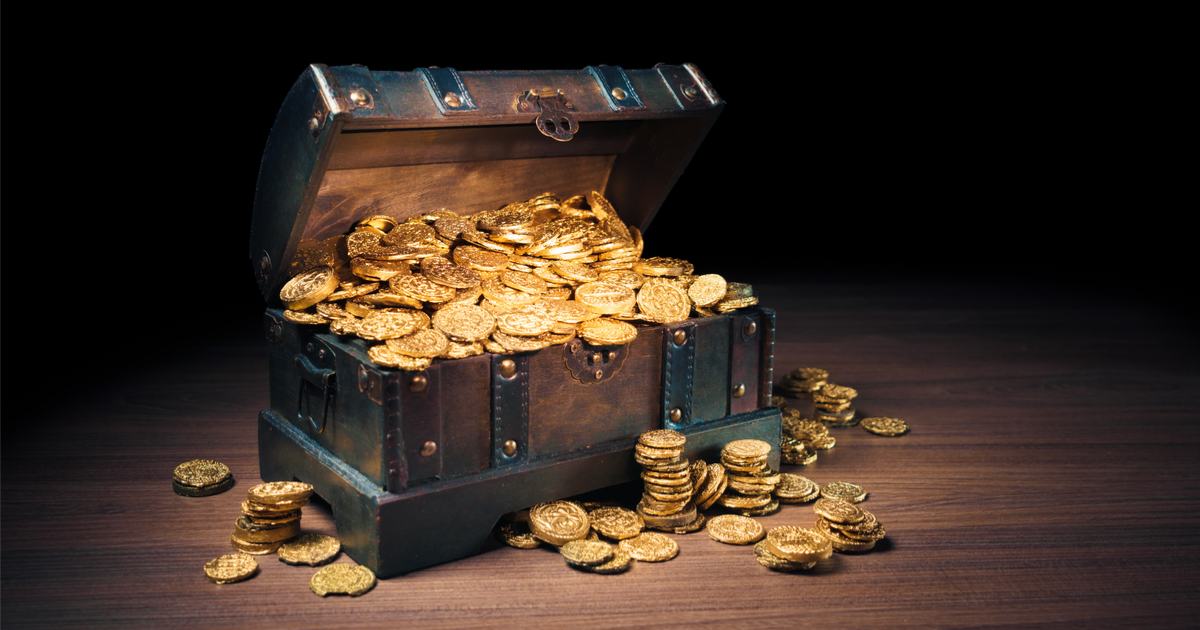 In what could signal the end of a  longstanding American mystery, a Tennessee man believes that he knows where one of the nation’s most famous treasures in buried.

This isn’t some lost pirate booty or squirreled-away Confederate gold, however.  The treasure is question is “Fenn’s Gold” – a cache of gold and cash that was meant to be discovered one day.

Somewhere in the Rocky Mountains, there is a bronze chest filled with gold and precious gems. The search for this hidden treasure has become a hobby for some, an obsession for others, and for one recent searcher — a fatal pursuit. 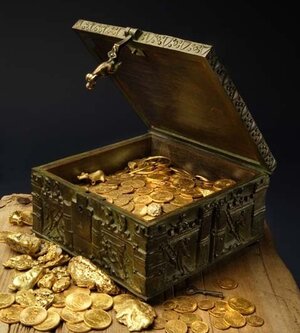 Forrest Fenn’s treasure is in an ornate, Romanesque box that might be filled with gold nuggets, gold coins and other gems.

“No one knows where that treasure chest is but me,” Fenn says. “If I die tomorrow, the knowledge of that location goes in the coffin with me.”

Fenn hid clues as to the whereabouts of his famous treasure in a book he has written entitled Thrill of The Chase.

A man in Tennessee believes that he’s cracked the code.

A Tennessee man believes that he has solved the mystery of the elusive Fenn treasure and plans to journey out to the American southwest soon to see if his suspicions are correct. According to an illuminating local media profile, Cris Dotson became interested in the story of eccentric author Forrest Fenn and his alleged hidden cache of riches about five years ago. This past November, after suffering a heart attack and being stuck at home recovering, he decided to plunge headlong into the hunt and seriously pursue finding the treasure.

While Dotson is undoubtedly one of many individuals who think that they are on the right track when it comes to locating the riches, his willingness to go on the record about the status of his hunt is commendable, since many other treasure hunters keep their proverbial cards close to their vest. To that end, he is understandably unwilling to share precisely where he thinks Fenn hid the treasure, but did provide insight into the unique process which led him to the belief that he has narrowed down the spot to within around a quarter mile.

Dotson was also encouraged after he received a rare response from Fenn himself who cautioned the intrepid explorer to “wait until summer” to take his expedition.

FLASHBACK: Sarah Sanders Shreds CNN’s Acosta Like Never Before, & He Won’t Be Able to Recover