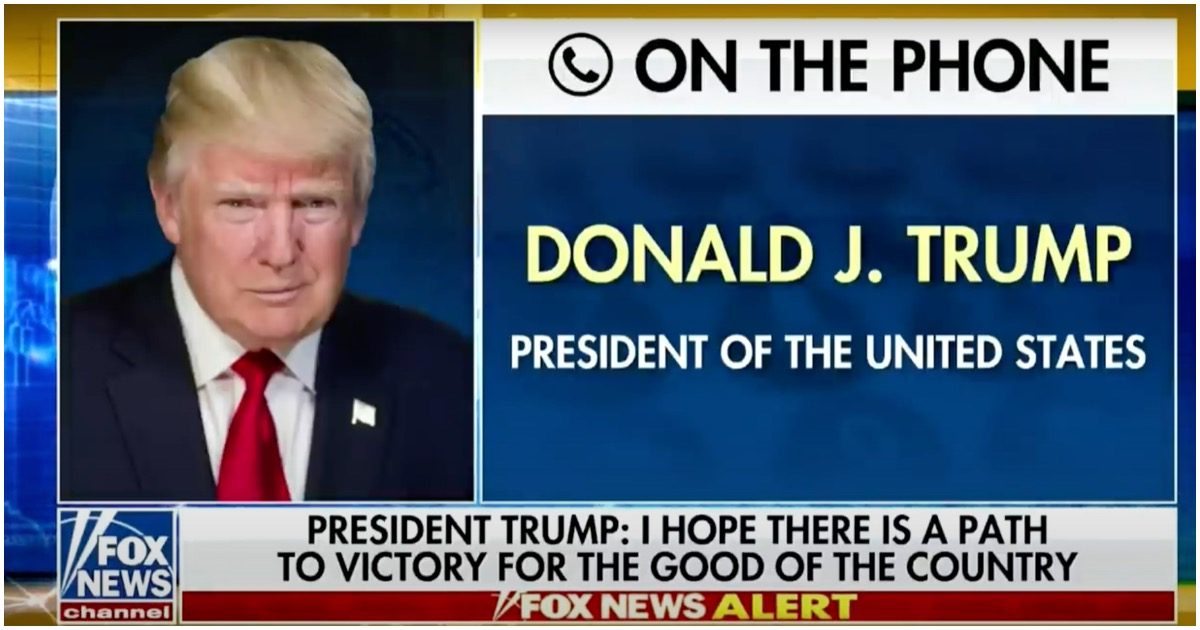 Aside from the copious amounts of voter fraud during the 2020 election, Joe Biden plans to give amnesty to over 11 million illegal aliens. That just means more votes for the Democrat Party.

So, combine cheating with the illegal vote and the shredding of the Constitution, and you have a scenario where no Republican ever becomes president again.

Not a hard concept to fathom – and Democrats know it.

POTUS said, “It’s not like you’re going to change my mind. In other words, my mind will not change in six months. There was tremendous cheating here. Boxes were brought in. The mail-in vote is a disaster. By the way, if Republicans allow it to happen, you’ll never have another Republican elected in the history of this country at a Senate level or at a presidential level. You’ll never or at the House level. Mail-in voting is a total disaster.”

A Biden/Harris administration would cripple the country in a way that may cause permanent damage, similar to Obamacare – but on steroids!