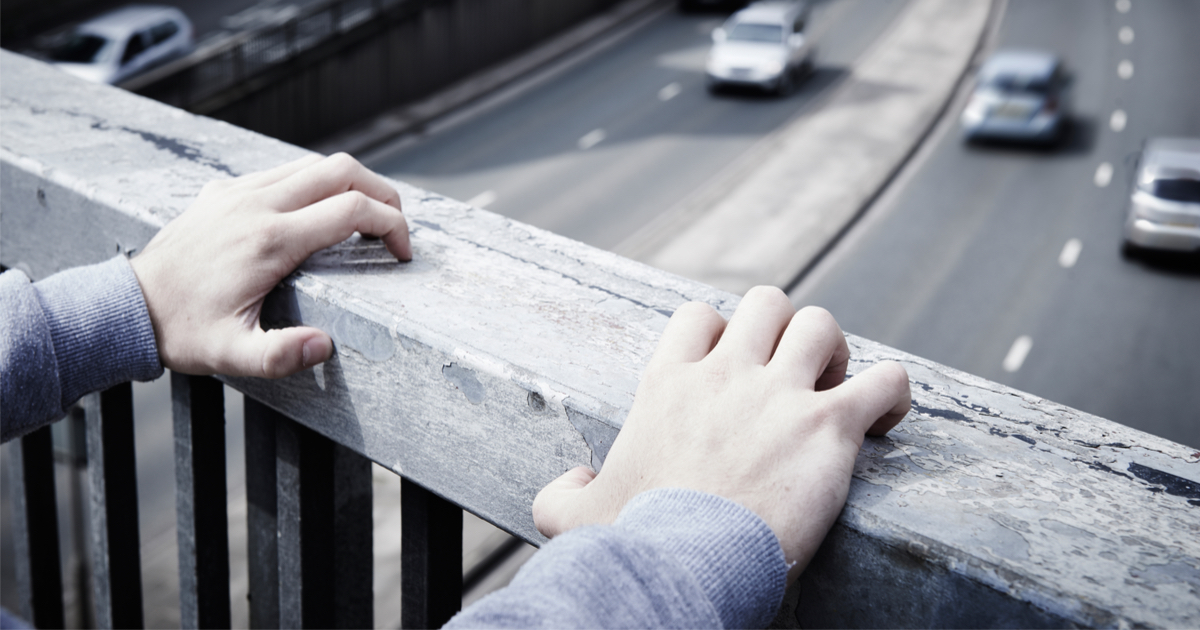 While the police have been vilified in the mainstream media as of late, there are still a vast majority of law enforcement officers out there whose “protect and serve” ethos is intact.

Thanks to the quick thinking of one Texas police officer, in fact, a despondent young man is still alive…despite his attempted suicide from a highway overpass in Arlington.

Body cam footage posted on Arlington Police Chief Will Johnson’s Twitter page shows the moment that Arlington Police Corporal Deric Sheriff figured out a plan for a passerby truck driver to park his 18 wheeler directly under a young man, positioning on an overpass, who was “contemplating jumping.”

“You wanna pull underneath the bridge and park under the bridge in case he decides to jump, he’ll land on the trailer?” Cpl. Sheriff is heard saying to the truck driver, Dwayne Crawford, on the video.

The officer lamented that it took several moments to find a suitable tractor trailer for his rescue mission, as the highway was littered with flatbeds at the crucial moment.  The lower height of these haulers wouldn’t have made enough of a difference for the suicidal young person, and a full sized, box-style truck just happened to pull around in the nick of time.

Crawford arrived with his rig in the nick of time.

And, because you just have to see it to believe it:

Cancer-Fighting Teen Has Bike Stolen, Then THIS Happens!