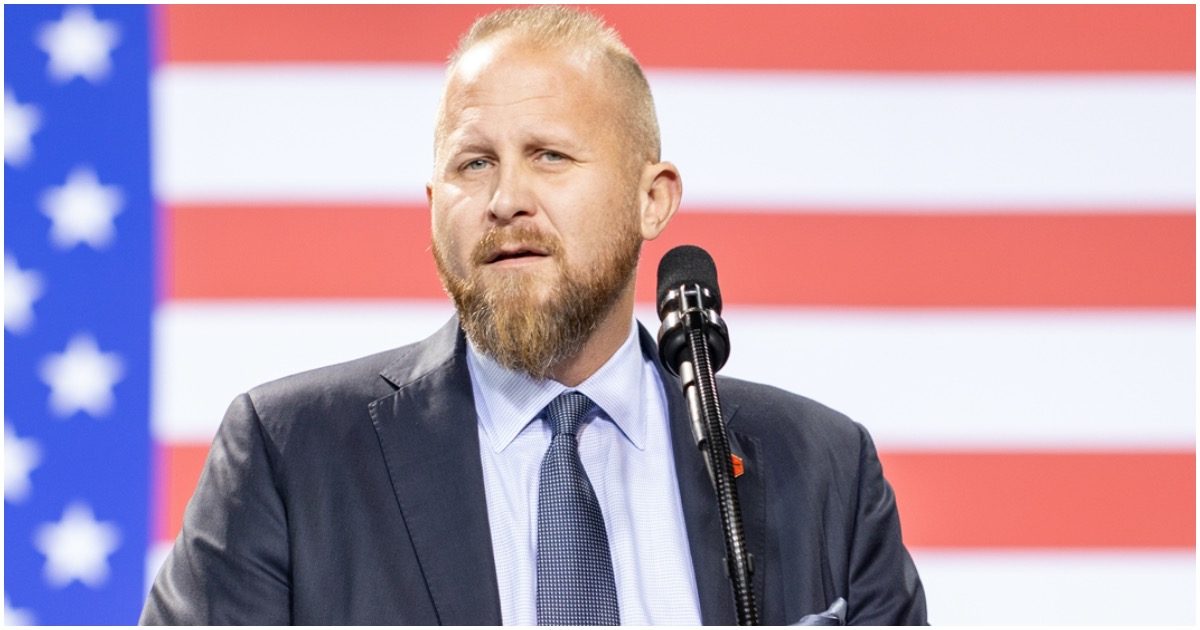 Brad Parscale was given the title of 2020 campaign manager a long time ago. On Wednesday, he was replaced. The reason why won’t sit well with conservatives, as Joe Biden has apparently taken a big lead nationally.

Parscale will still be part of the campaign, however.

President Trump noted, “Brad Parscale, who has been with me for a very long time and has led our tremendous digital and data strategies, will remain in that role, while being a Senior Advisor to the campaign. Both were heavily involved in our historic 2016 win, and I look forward to having a big and very important second win together.”

The move announced Wednesday night came days after an article in The Washington Post portrayed Parscale as self-promoting and aloof, noting that he featured prominently in an early Trump campaign ad — and that staffers complained he often took calls by his swimming pool at home.

JUST IN: Trump replaces campaign manager Brad Parscale with Bill Stepien, according to the NYT pic.twitter.com/SqHwembMqq

The clip cuts out too soon to know for certain if Joe corrected himself, but the presumptive 2020 Democrat presidential nominee is just very, very, extremely bad with numbers.

Even if China reported its numbers accurately, the COVID-19 death toll worldwide is nowhere close to 120 million.

WHAT IS GOING ON WITH JOE BIDEN?

Joe Biden just said, "Now we have OVER 120 MILLION dead from COVID." pic.twitter.com/QBQTDyzzZt

Joe Biden finally left the basement, and here is the "welcome" he received.

The Pro-Trump supporters outside of Joe Biden’s Lancaster, PA event have been joined by a truck. pic.twitter.com/wPADnQgcEt

Obama, Biden, Gates, & Bezos Victims of Twitter Hackers Who Made Off With Millions