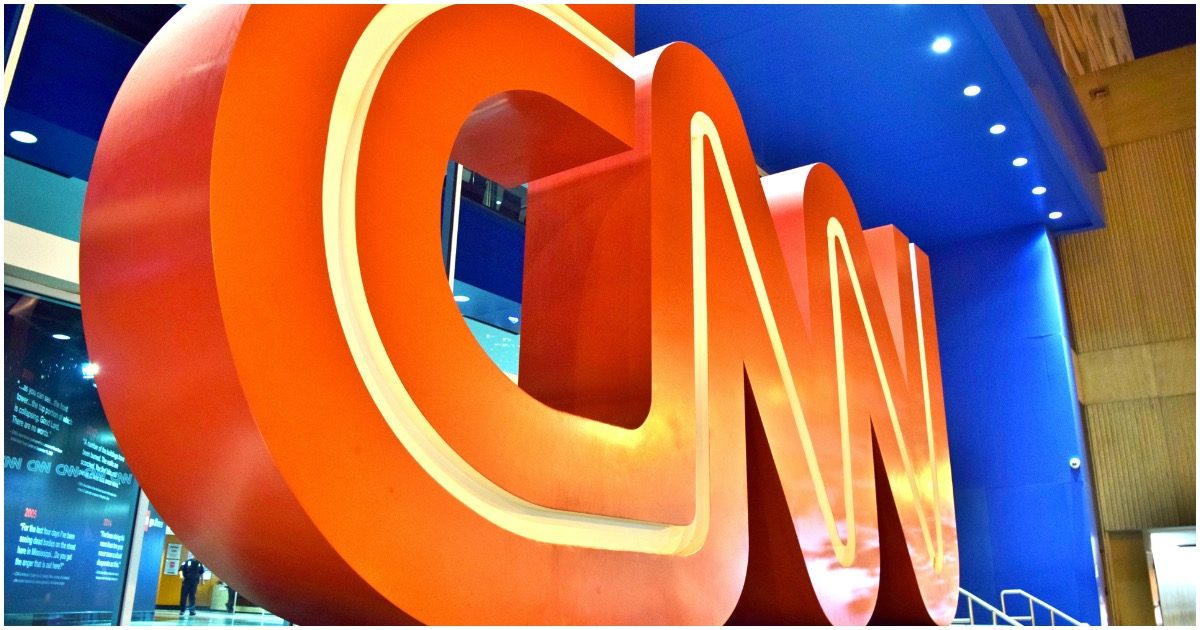 You’d imagine President Trump has a pretty solid case against a handful of left-leaning networks, simply for the lies they’ve spread about him, his family, his businesses, and his administration, over the years.

On Friday, CNN felt the wrath of POTUS’ 2020 campaign. Here’s the scoop, via Fox News:

Everyone and their mother knows that CNN and Washington Post and numerous other liberal outlets constantly report “fake news” in an attempt to bring down not only Trump, but conservative America as a whole.

At the end of the day, these outfits simply loathe half of the people in the United States of America.

It could not be more clear. It is blatantly evident in their writing.

A Republican lawmaker from Tennessee has finally introduced a bill that many Republicans will absolutely love.

The filed bill brands CNN and the Post as both “fake news” and “part of the media wing of the Democratic Party.” The text also accuses the corporate media outlets of “denigrating our citizens and implying that they are weak-minded followers instead of people exercising their rights that our veterans paid for with their blood” — an apparent reference to a recent CNN segment, in which anchor Don Lemon and guests Rick Wilson and Wajahat Ali laughed and mocked Trump supporters as illiterate “credulous rubes.”