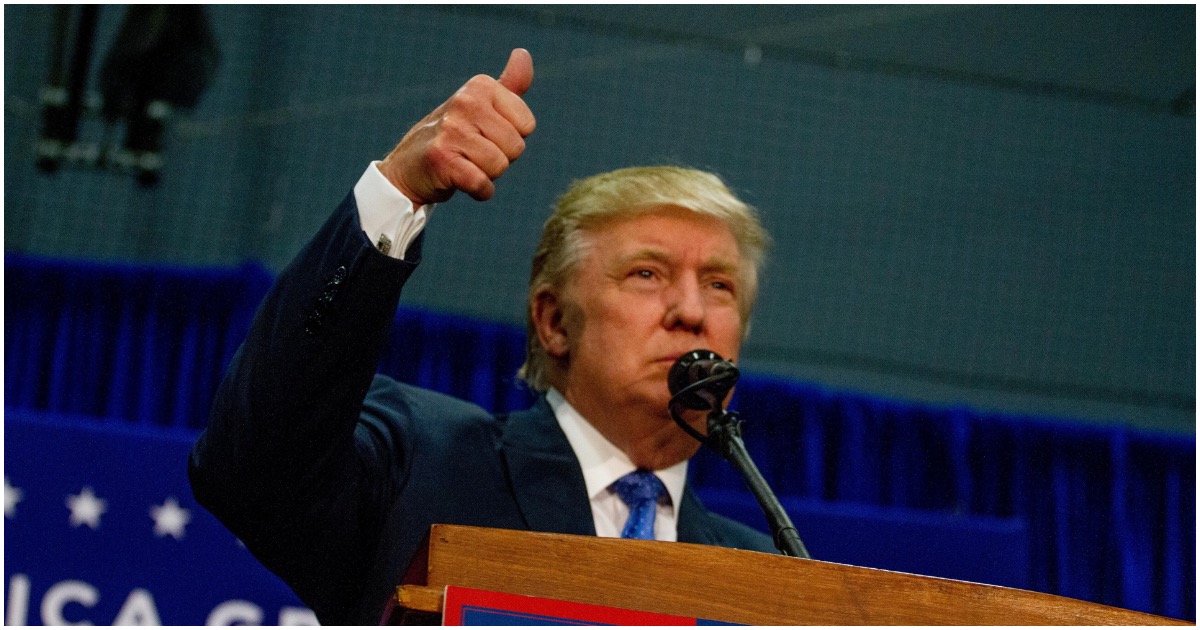 President Trump is not playing around when it comes to illegal immigration, nor should he.

America is, without question, suffering a crisis of monumental proportions. It’s too bad the uninformed continue to remain ignorant on this major issue, but that would be due to the far-left media.

The Trump administration is now preparing to hand out large fines to illegals.

The Trump administration has started notifying illegal aliens that they are going to be subjected to massive fines — up to nearly $500,000 — for failing to leave the United States after being ordered to do so.

“The Department of Homeland Security sent out a batch of notices across the country to targeted individuals ordering them to pay fines of up to nearly $500,000 for ‘failing to depart the U.S. as previously agreed,’ among other factors,” NPR reported. “The letters come as the Trump administration prepares to carry out delayed immigration sweeps of migrant families who have received deportation orders. President Trump said Monday, while signing legislation providing $4.6 billion in funding to address the influx of migrants from Central America, that the immigration raids will begin after the July 4 holiday if Congress can’t pass new restrictions on asylum laws.”

NPR obtained a notice that was sent by a U.S. Immigration and Customs Enforcement (ICE) officer to an illegal alien notifying them that “It is the intention of ICE to order you pay a fine in the amount of $497,777.”

Check out 2020 Democrat Socialist presidential candidate Bernie Sanders, who continues to do all he can to drive the point home.

How does he plan on paying the doctors? With monopoly money? That's what the American dollar will be worth!

CNN Ratings Continue Massive NOSEDIVE With No End In Sight, & Trump Has to Be All Smiles