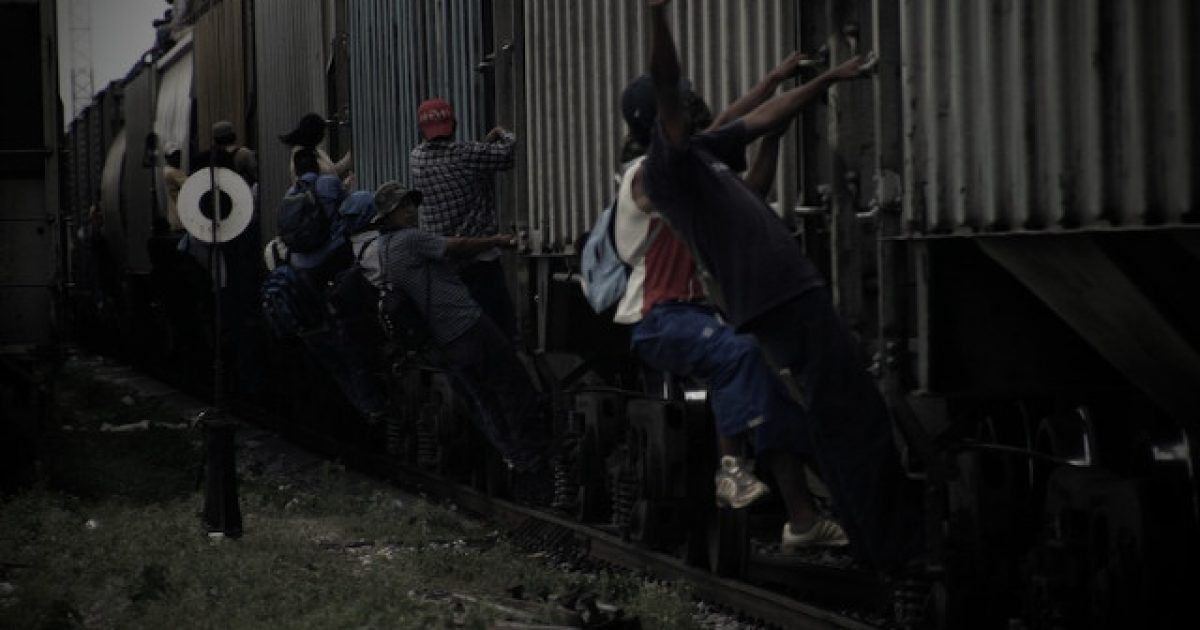 This week, the Trump administration has added a new location to a Department of Homeland Security program turning away asylum seekers who arrive at official crossing points at the U.S. – Mexico border.

The program is known as the Migrant Protection Protocols and were implemented in Eagle Pass, Texas, where families from Central America, as well as Angolans, Haitians, and Congolese have made up the largest groups of asylum seekers who have arrived over the last six months.

It is the sixth crossing point, or port of entry, on the southern border where DHS has opted to turn away people since implementing its “Remain in Mexico” policy in January. Other border crossings already returning migrants to Mexico are San Diego, Calif.; Calexico, Calif.; El Paso, Texas; Laredo, Texas; and Brownsville, Texas.

“The President is using every tool available to address the humanitarian crisis at the border to include domestic policy changes and fostering collaboration with our neighbors in the region. The Migrant Protection Protocols has been a key component to the success we have had addressing the crisis,” acting DHS Secretary Kevin McAleenan said in a statement. “I am grateful to the government of Mexico for their partnership, including accepting MPP returns at Eagle Pass.”

Under the program, citizens of countries other than Mexico who have passed through Mexico but not sought asylum there are not allowed into the U.S. to claim asylum but must wait in Mexico until a federal immigration judge can hear the case.

Earlier in October, a whopping 50,000 people were blocked from coming into the United States at legal points, according to a report published by Reuters. U.S. Customs and Border Protection officials have informed illegal border crossers to apply at these specific ports of entry instead of the unfenced portions of land between them.