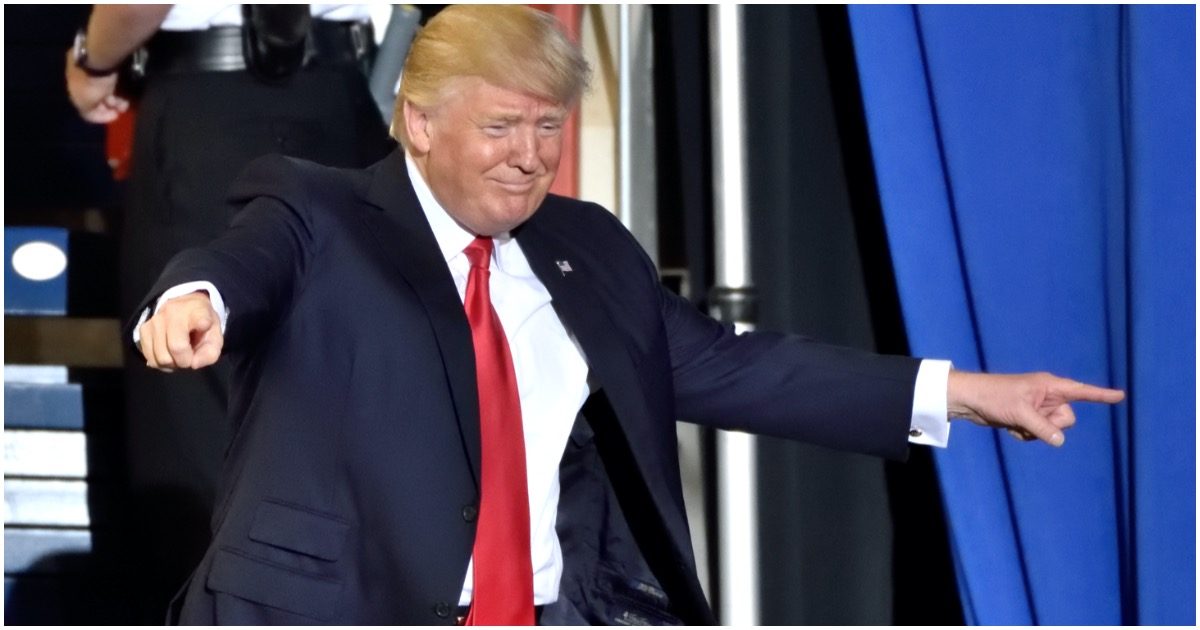 Regulations are stifling. Democrats have to to understand this simple economic concept. For the third year in a row, the Trump administration has issued the fewest regulations. Hashtag winning. Here’s what’s up, via Washington Examiner:

The Trump administration, under orders to slash Obama-era regulations, has also issued the fewest new rules since the government began counting them in 1975.

For a third year, Trump’s administration has broken the record for issuing the fewest regulations and rules, a radical departure from the eight years of former President Barack Obama.

Rules and regulations are a wonky issue that most political candidates shove aside. But in his 2016 run, President Trump promised to cut regulations and even pledged to slash two old rules for every new one he proposed.

Despite being “impeached” by the Democrat-controlled House of Representatives, Speaker Nancy Pelosi (D-CA) has invited Trump to address the nation on the State of the Union next February.

This move comes as a bit of a surprise, especially considering Nancy has still yet to send the articles of impeachment to the Senate – which means, technically, that Trump has to be officially impeached.