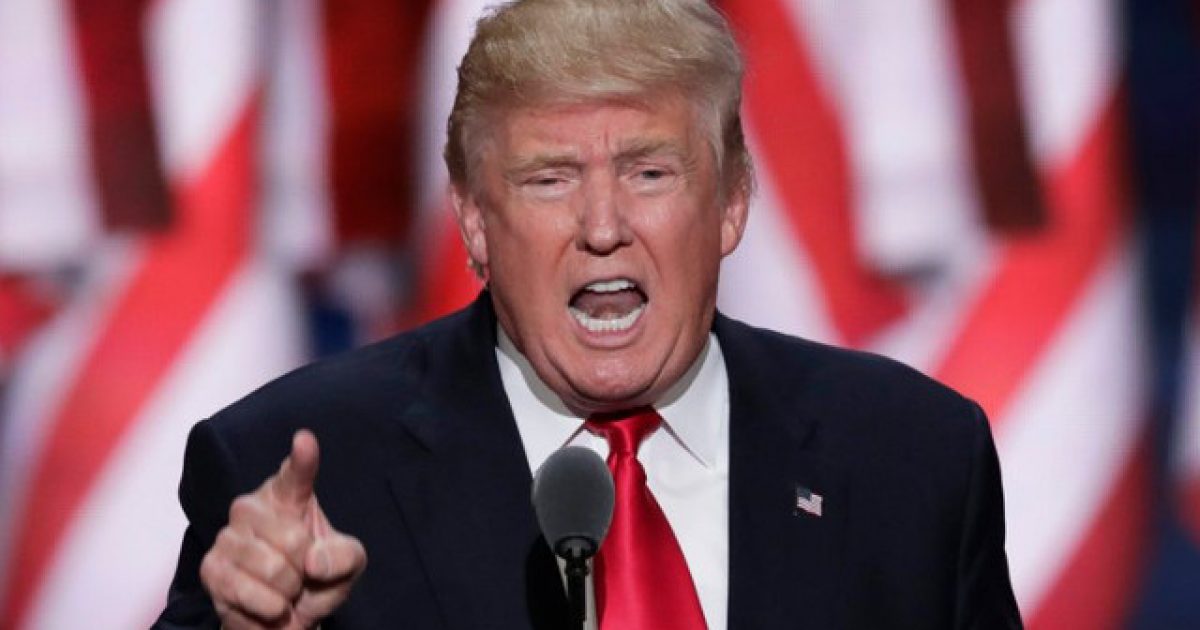 During a rally in central Ohio over the weekend, President Trump set his sights on Sen. Dianne Feinstein, criticizing the member of the Senate Intelligence Committee for allegedly having a Chinese spy on her staff.

This is fairly low hanging fruit, but it’s perfectly acceptable to go ahead and grill this woman for this, because, well, it’s just plain ridiculous to allow something like this to happen, especially as the president is being investigated for supposed collusion with Russia. It’s only fair for the standards to be equally applied, right?

“The leader of the Russia investigation, Dianne Feinstein, had a Chinese spy as her driver for 20 years,” Trump said about California’s senior U.S. senator, the Washington Times reported. “And she’s leading the Russian ‘witch hunt.’ Isn’t that something? And then she says to me, ‘What did you know about this and that?’ Give me a break.”

The president’s remarks continued a feud that Trump had begun on Twitter on Friday night, when he reacted to reports of the Feinstein story.

“Dianne is the person leading our Nation on ‘Collusion’ with Russia (only done by Dems),” the president tweeted. “Will she now investigate herself?”

…Dianne is the person leading our Nation on “Collusion” with Russia (only done by Dems). Will she now investigate herself? https://t.co/OG6l04bBwg

Feinstein retaliated with a pair of tweets Saturday.

“The FBI told me 5 years ago it had concerns that China was seeking to recruit an administrative member of my Calif staff (despite no access to sensitive information),” Feinstein wrote in the first message. “I took those concerns seriously, learned the facts and made sure the employee left my office immediately.

(1/2) The FBI told me 5 years ago it had concerns that China was seeking to recruit an administrative member of my Calif staff (despite no access to sensitive information). I took those concerns seriously, learned the facts and made sure the employee left my office immediately. pic.twitter.com/qpVyPanpJk

(2/2) Compare that to your actions: attacking the FBI and refusing the advice of your national security team. SAD! I appreciated then and now the diligent work of our law enforcement and intelligence agencies and acted in the best interests of the country. Give it a try!

According to Politico, Feinstein learned from the Federal Bureau of Investigation five years ago that her office in San Francisco had been infiltrated by a Chinese spy who was delivering political intelligence to officials at the Chinese Consulate. None of the material passed on was of a top secret nature. She promptly fired the individual.

This is just a prime example of how careless the left can be. Hillary ends up having emails hacked due to using a private server, Feinstein has a spy, ect.

Clearly the left cares little for matters of national security.