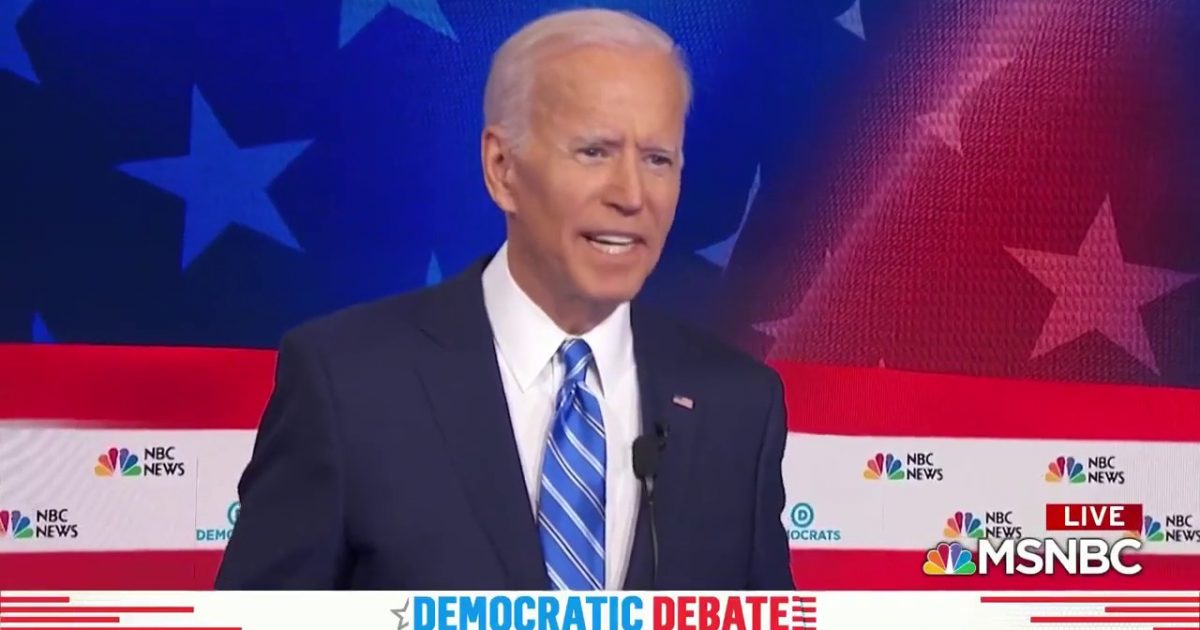 We are only a week away from casting our ballots for the most critical presidential race in the nation’s history. With time winding down, you’d think that Democratic presidential nominee Joe Biden would be out and about, stumping in every major state possible to help rally support for the big vote.

Nope. Apparently, he’s called a “lid” until the election.

Meanwhile, President Donald Trump and Vice President Mike Pence have hit the road so to speak, whirling through key states to drum up support for November 3rd.

The Trump campaign has frequently taken aim at Biden for his lack of campaign events — Trump has dubbed his Democratic opponent “basement Joe” — and reiterated that criticism on Monday.

“No events for Joe Biden today???” Jason Miller, a senior adviser for the Trump campaign, tweeted. “He’s lid crazy!” (Calling a lid refers to a candidate or campaign indicating to the press that they will not hold any more events, typically for the remainder of day).

No events for Joe Biden today???

Although the Biden campaign has not advertised any campaign events on Monday, the candidate is expected to visit several swing states in the days ahead, starting with a visit to Georgia on Tuesday.

So what does it matter that Biden doesn’t have any sort of events planned? It all ties back in to whether or not the former vice president is in good enough health, both physically and mentally, to discharge the duties of the office should he be elected.

When a candidate avoids holding events as much as Biden has, it sends the message that he doesn’t have the energy level to run a robust campaign. The lack of enthusiasm seems to indicate he’s not got what it takes to run our country.

And lots of folks already think he has dementia due to his many gaffes and odd behavior during interviews and the few events he’s actually held. If he wants to be president, he needs to act like he wants it.